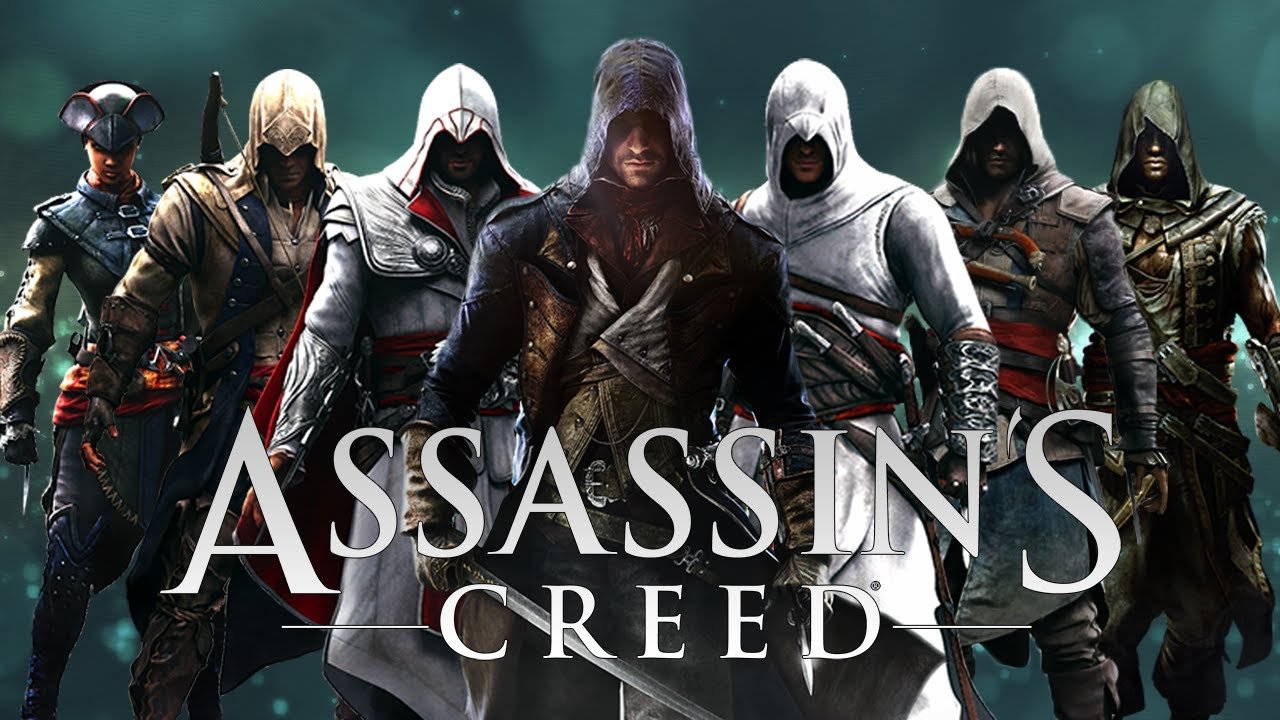 The new content for the game is called The Last Maharaja. It will send Evie and Jacob Frye on a quest to help a man, Deleep Singh, try to reclaim his birthright. The DLC is currently available via the season pass.

The DLC is going to be available on Xbox One, PS4 and PC.

Every year there’s a few things you can always be sure to happen: you’ll have a birthday, celebrate Christmas and that Ubisoft will release another Assassin’s Creed game. That may no longer be the case as it’s been hinted that it’s uncertain whether their annual release schedule will continue.

Since the second game in the Assassin’s Creed series gamers have always gone into a new year expecting the release of a new title. 2016 will be the first year to change that annual tradition by not releasing a main Assassin’s Creed game, and with no definite plans to go back to the original release schedule, players may have to get used to the idea of waiting a little bit longer for each new game.

Here’s what Ubisoft CEO Yves Guillemot had to say on the matter:

“The goal is not automatically to come back on an annual cycle but to come on a regular basis. We saw it was time to give it lots of time so developers could really work on the property and all the mechanics to make sure we could take the series to another level. What we are seeing today is promising. We will be able to come on a regular basis but we can’t say every year.”

Assassin’s Creed Syndicate on PS4, Xbox One and PC

So this isn’t to say that an annual release schedule is completely out the question, but from the sounds of it, the developers want to adopt a quality-over-quantity approach to their future releases. This may be exactly what fans of the franchise have been waiting to hear, as although the latest title Assassin’s Creed: Syndicate was considered to be one of the best in a while, it had a relatively small amount of sales.

By taking some time to evaluate where they want to take the franchise, and spend more time to develop the next title, Ubisoft may be taking a massive step in the right direction. The future of Assassin’s Creed is uncertain, but let’s hope they come back with a game that breathes new life into the franchise.

Assassin’s Creed: Syndicate is available now for Xbox One, PS4 and PC.