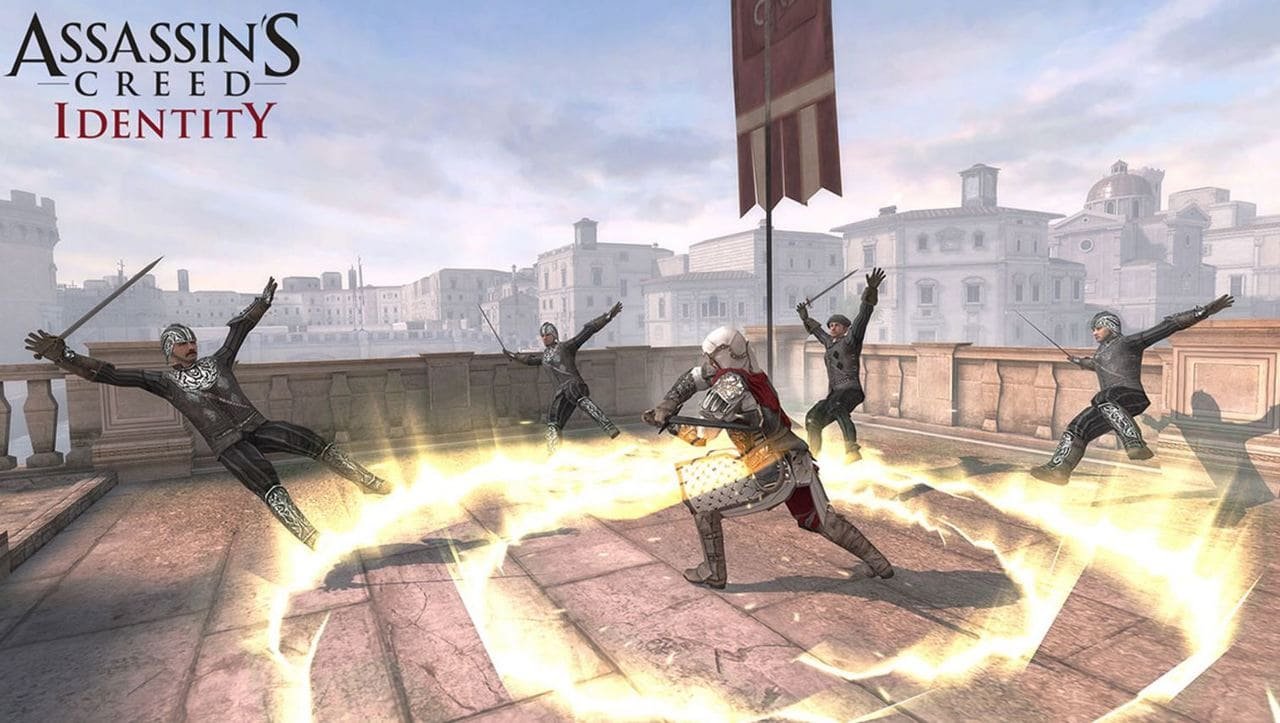 Ubisoft has released Assassin’s Creed Identity for iOS, an action RPG game that fans of the series will enjoy playing on their iOS devices.

This is the first action RPG game in the franchise, which has had a great running so far. Reports have suggested that there will not be an Assassin’s Creed game this year. Therefore, if you’re feeling down, you can try out the new Identity title for iOS. The game takes place in Florence and Rome while there are other places to unlock as well.

In the game, you are allowed to customize your own Assassin using available weapons and outfits. You can also choose what class your character belongs too. Either be a Berserker, Shadow Blade, Trickster or Thief.

There are plenty of missions to play, lots of enemies to kill and hundreds of items to collect. Your primary goal is to explore the Italian Renaissance and find out who The Crows are and their origins. The game has a free to roam environment, so you can pretty much run, jump and climb anything. Make sure you perform the leap of faith from your mobile device.

The game features several ways to play, thanks to different onscreen controls. The graphics are amazing thanks to the Unity Game Engine, so you’ll have a great time playing on your mobile device. It’s available in English, French, Italian, German, Spanish, Russian, Simplified Chinese, Brazilian, Japanese and Korean.

Ubisoft has released the game only for iOS now, but an Android version will also be available soon. A release date for the Android wasn’t given, but it should be out in Spring 2016.

Assassin’s Creed Identity for iOS will work on all iOS devices running iOS 7 or later. Make sure you have more than 2 GB of space available on your device as the game weighs around 1.2GB.