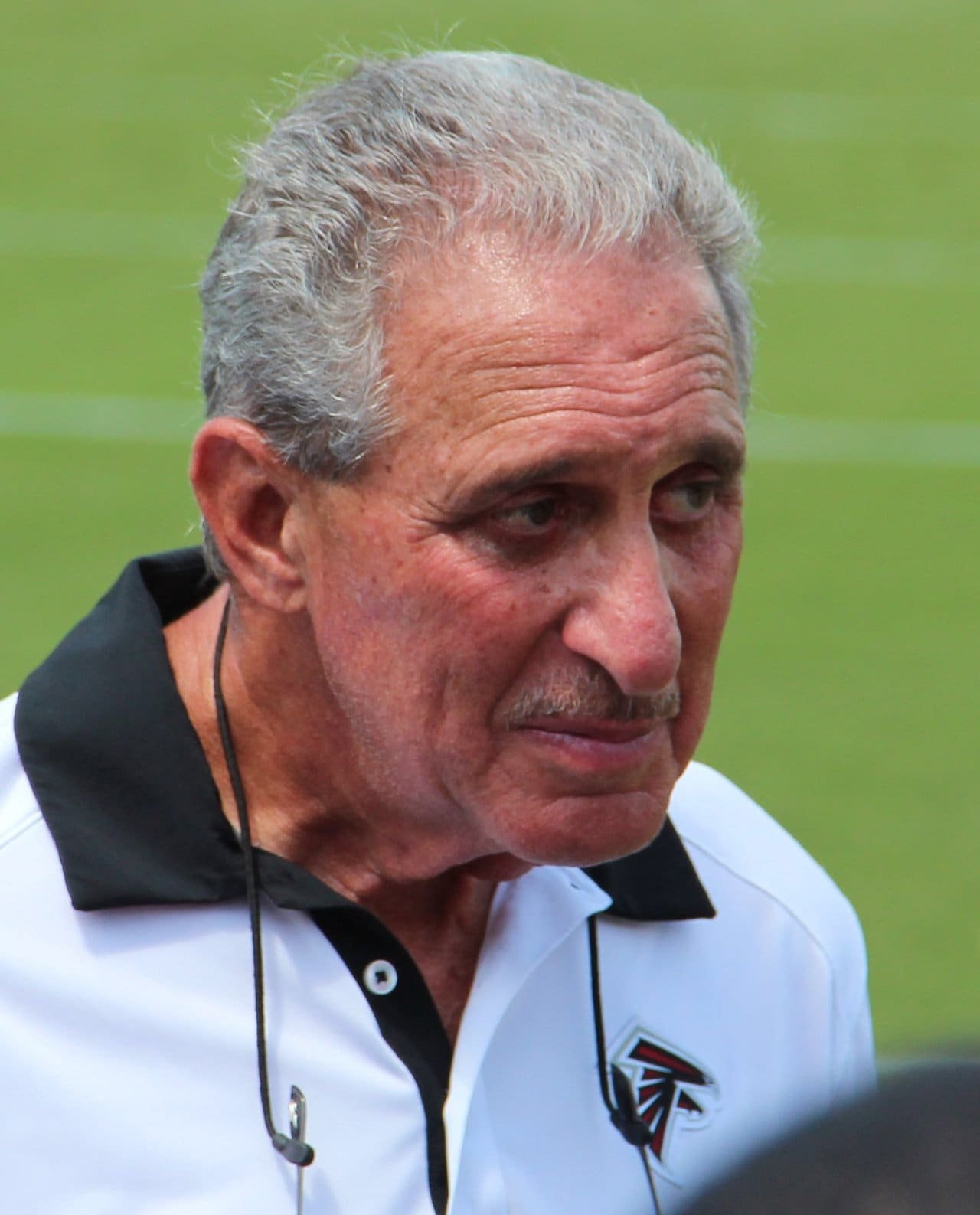 Arthur Blank was born in America on 27 September 1942. He is a businessman currently best-known as being the owner of the prestigious National Football League team, the Atlanta Falcons. The 74-year-old recently amused his team and the world with his locker-room jives after the falcon’s Divisional-round playoff win against the Seahawks on Saturday.

Blank Started Out in Furniture, Not Sports!

Blank was employed by the company Arthur Young & Co, where he climbed the corporate ladder to become a Sr. Accountant. After that, he joined forces with the Grand Daylin Corporation, a company which propelled him to become the president of Stripe Discount Stores/Elliot’s Drug Stores, which is a Daylin division. After Daylin made the decision to liquidate the division, he moved on to a different section, centers focused on Home Improvement. It was in 1978 that the Arthur Blank created Home Depot.

Arthur Beat Cancer in One Month!

It was 9 February 2016, when Arthur Blank made the grim announcement that he was suffering from prostate cancer. Fortunately, the cancer was easily treatable, and by 17 March 2016 – only one month later! – he was able to make the announcement that treatment had been successful and that he was cancer-free!

Blank is a Family Man

Blank married his first wife, Diana J. Blank who was born in 1942 and had three children with her; namely Danielle, Den and Kenny. His second wife was Stephanie V. Blank (born in 1968) who he wed in 1995. She comes from North Carolina and graduated from Appalachian State University. They met when was doing designing work for Home Depot. Together, they had a total of three children together, named Kylie, Max, and Joshua (Arthur’s certainly not shooting blanks), until they too got divorced. Blank’s third and current wife is named Angela Macuga, who herself has three children from her marriage before Arthur. That’s 9 kids! Imagine how big their Thanksgiving table is.

There’s question that everything Arthur Black touches turns to gold, but did you know that he has also been internationally recognized for all the efforts he puts into giving back? Blank serves on a variety of boards dedicated to doing just that, such as the Commerce Club and the Carter Center. His foundation based in Atlanta is called the Arthur M. Blank Family Foundation, was established in 1995 and is instrumental in the Habitats for Humanity campaign. Among other campaigns, Blank chairs that of the funding of the Centennial Olympic Games Museum as well as the new symphony center in Atlanta.

Arthur Blank is worth $3.2 billion.