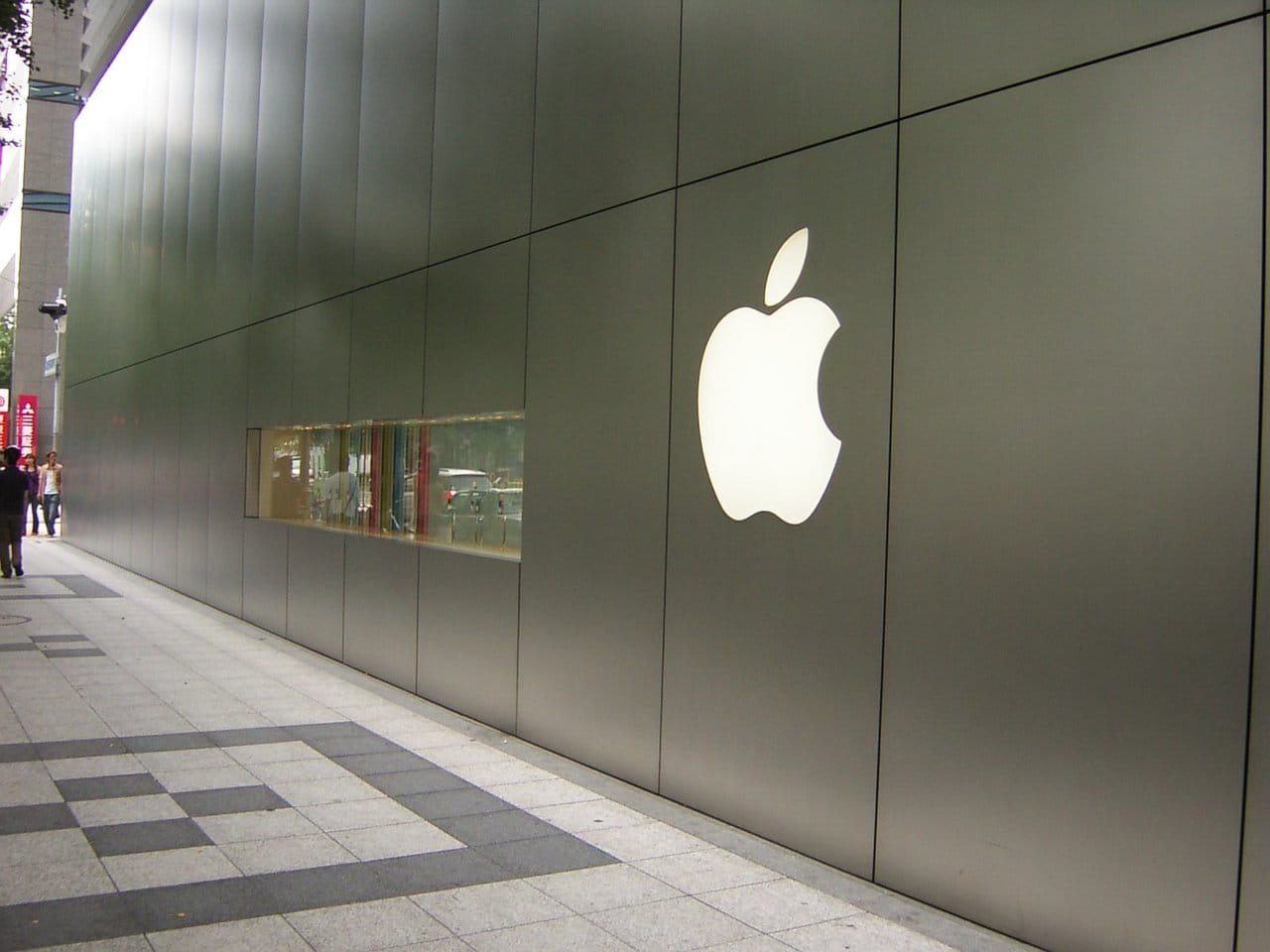 For the last several months, Apple executives have been in talks with the Indian government to set up its manufacturing facility in India. Bengaluru in India has now been chosen to house Apple’s Indian facility. Bengaluru or Bangalore in the southern state of India, Karnataka is well known across the globe as the silicon valley of India. The city enjoys the presence of some of the best known tech giants in the world.

While a timeline to commence operations has not been defined by Apple, Priyank Kharge, the IT minister for Karnataka stated that the decision will foster a cutting edge technology ecosystem and development of a robust supply chain in the state and help India compete globally. However, indications are that production could commence in June 2017.

Globally, India will become the third country to house manufacturing facilities for iPhones and that is a clear indication of the importance that Apple has for the nation.

Wistron, a Taiwanese company who is an OEM for Apple will manufacture the iPhones from its facility in Peenya which is an industrial hub in Bengaluru. In December last, job openings for several positions were published by Apple for its Bengaluru based OEM.

Apple’s Indian Facility – other collaborations may be in the offing

Government sources also stated that discussions were on with Apple for other possible collaborations. While no further details on this were available, the government is likely pushing for the manufacture of components for Apple’s iPhone in order to create a robust manufacturing ecosystem in Bengaluru.

Mr. Kharge also stated that other states like Maharashtra, Gujarat and Telengana were also keen on hosting Apple facilities in their respective states. But, the concerted efforts made by the government of Karnataka reaching out directly to Apple were helpful in Karnataka emerging as Apple’s preferred partner in the company’s India growth story.

The supply chain used by Apple is fairly complex and most of the parts for the iPad, iPhone, and Mac are mostly manufactured by third parties in 28 countries. Of the 766 suppliers that Apple has, 346 are on Chinese soil, 69 in the US and 126 in Japan. Tamil Nadu, one of the southern states in India has one unit of Apple’s supplier Flextronics.
According to Navkendar Singh at the research firm IDC, the only Component ecosystem presently in India is the one created by Samsung. With Apple facing a slowdown in sales in China, it is now opportunity India and it is likely that Apple would be looking at a different model of SKU, sourcing and distribution so that the end product is affordable for the millions of potential customers.

Apple’s Indian Facility – a strong alternative to China and Taiwan
Vishal Tripathi, who is a research director at Gartner, also stated that Apple’s move to assemble the components in Bengaluru is an ideal starting point which makes India a strong alternative location to Taiwan and China which have remained the strongholds in the manufacturing sector. He added that the present move by Apples puts India “in a different stead”.

A related report however states that the General Sales Tax system or the GST which the Indian Government is slated to bring into force from July, 2017 could potentially present some new roadblocks for Apple. Apple has sought import duty exemptions on components sourced from its global suppliers for a period of 15 years. It may be several years before these suppliers set up their manufacturing facilities in India and providing duty concessions sought by Apple, under the GST regime could pose challenges.