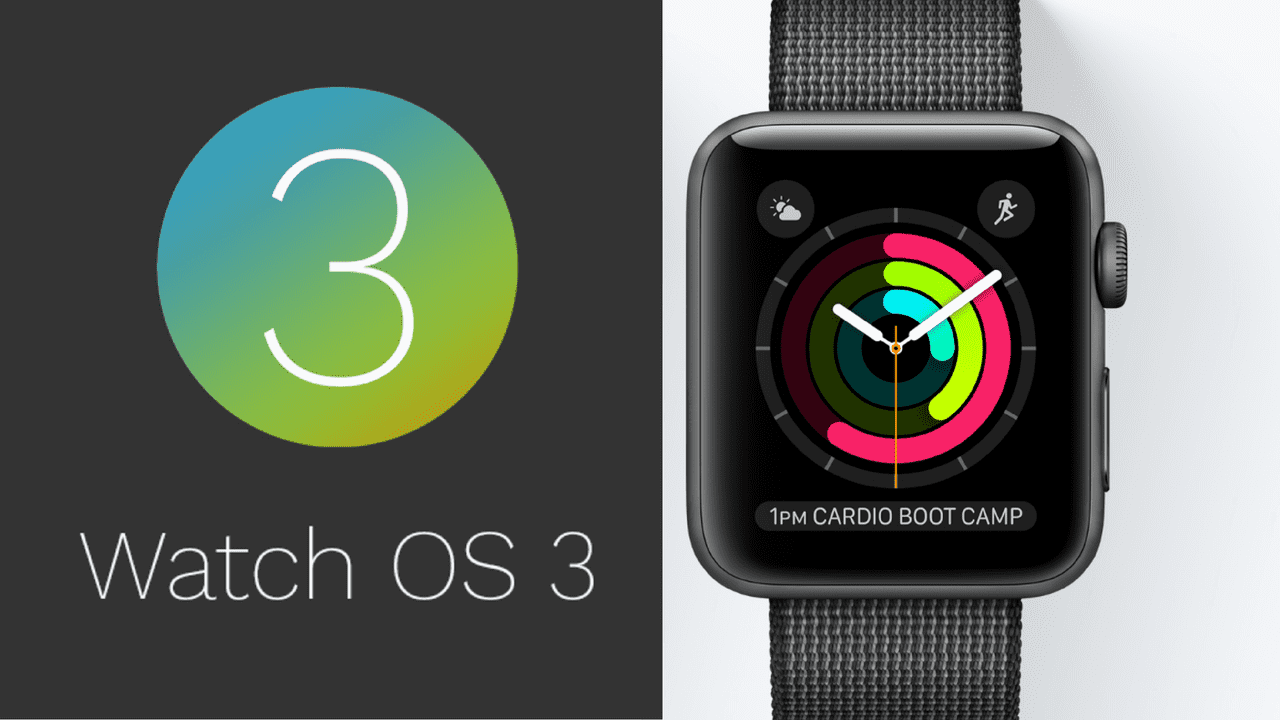 WatchOS 3 Release Date, New Features and Everything Else

The watchOS 3 release date is upon us. Apple will launch the biggest and newest watchOS update on September 13 to all users of the Apple Watch. If you’ve got an Apple Watch, then you’ll want to update to the latest version as it comes with plenty of new features. Apple announced the new watchOS 3 during WWDC in June 2016. Ever since then, registered developers have been receiving betas of the software for testing. Six betas of watchOS 3 were seeded to the developers. The first impressions of the software update have been great.

During the iPhone 7, 7 Plus, and the Watch Series 2 announcement, Apple also spoke about watchOS 3. The final version of the software will be available to download on September 13. It is a must-have update, as it will make your Apple Watch much faster and improve overall performance. Here’s everything you need to know about the new update.

The new update to Apple’s watch operating system includes several new and useful features. It also improves the performance of the Apple Watch Series 1. Let’s take a look at all the new features in the update.

There’s a new Dock feature on watchOS 3, where you can access your most used apps. To launch the Dock, just tap on the Side button. Because the dock features your most used apps, these will be always running in the background. So whenever you access them, they’ll just spring to life. On previous watchOS versions, apps used to take a long time to launch.

The Glances features has been killed! Now when you swipe up from the bottom, you will be greeted with the familiar Control Center from iOS. You can enable/disable features such as Airplane Mode and Do Not Disturb, and check your battery. It’s quite simple and a better feature than Glances.

Messaging on the Apple Watch has been improved with the update. You can now scribble words on the small screen to type words. Its still not massively practical to construct messages like that, but it is an iproved offering. New larger emojis are also available as a way of communication.

Want to see if your friends have reached their Activity goals? With the new update, you can share your Activity data with others and compete with them. You can even send them motivational messages or congratulations when they finish their goals.

Apple hopes that you get fitter using the Apple Watch. Therefore, in watchOS 3, you get a new Breathe app.

This app is similar to Time to Stand, found on the previous versions. You’ll get notifications to take breaks and perform guided breathing exercises. It should help you relax yourself on busy days. A Time to Roll notification is also available for disabled users who use wheelchairs. They can also use new added workouts on the Activity app. The Home app will also let you control HomeKit devices right from your Apple Watch with the new update. Apple is also focusing a lot on swimmers with watchOS 3 and the Apple Watch Series 2.

WatchOS 3 also features several other features. For example, you can use your Apple Watch to unlock your Mac or pay for items using Apple Pay. You can also place an emergency 911 call right from your wrist. To do this, you will have to press and hold the Side button. An SOS feature will also shoot a quick message with your medical details to your emergency contact.

Make sure your Apple Watch is sufficiently charged when installing the update. Learn more at the Apple website.

So, what do you think of the new watchOS 3 update for the Apple Watch? What is your favorite new feature?