Last April, Apple had introduced their first wearable smartwatch, and even though fans were satisfied with the product, basic charging cable as the only option was labeled as one of the biggest disappointments.

Other companies decided to use this opportunity of lacking the official charger and since then, many third-party, vertically-built options for charging emerged and most of them prevented charging the device while in “night mode”. Now, that is about to change. Apple had seriously decided to delve in the world of accessories.

The time has come for Apple to present us an official magnetic charging dock for Apple Watch. Photos of vinyl-esque (or puck-esque, if you like hockey more than music) charging dock, with an appropriate package and interesting design have leaked, published by grobgebloggt.de. 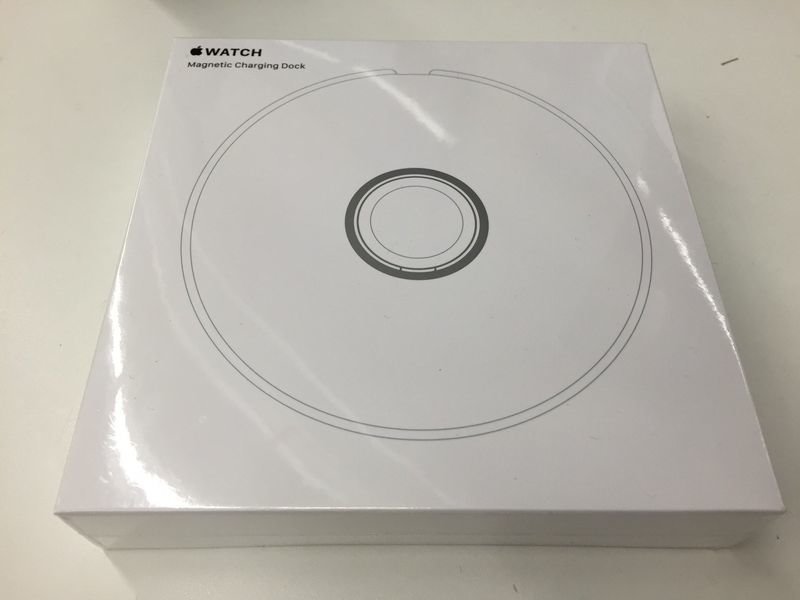 Comparing to single USB charger cable, the manufacturer Cupertino decided to change the approach – lightning port plugs directly into the dock with 2m cable, but it does not include USB power adapter. In addition to that, it seems that the official Apple magnetic charging pad will allow the Apple Watch to be charged in any position. 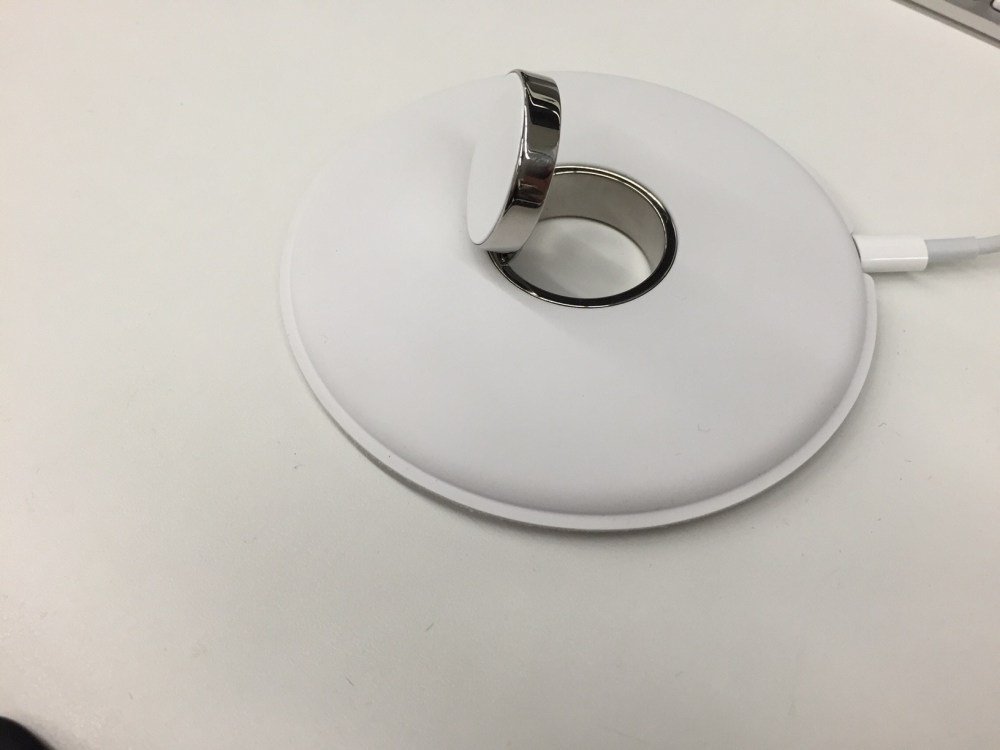 According to the sticker on the box, the apple watch dock price will be around 80$, depending on the currency rates, which is a bit more then the alternatives you could find on other internet stores. Unfortunately, that is still around the double the price of iPhone Lightning Dock.

Even though there are different color options for the Apple Watch itself, it is still not known if the official Apple Watch Dock will appear in any other color than white. 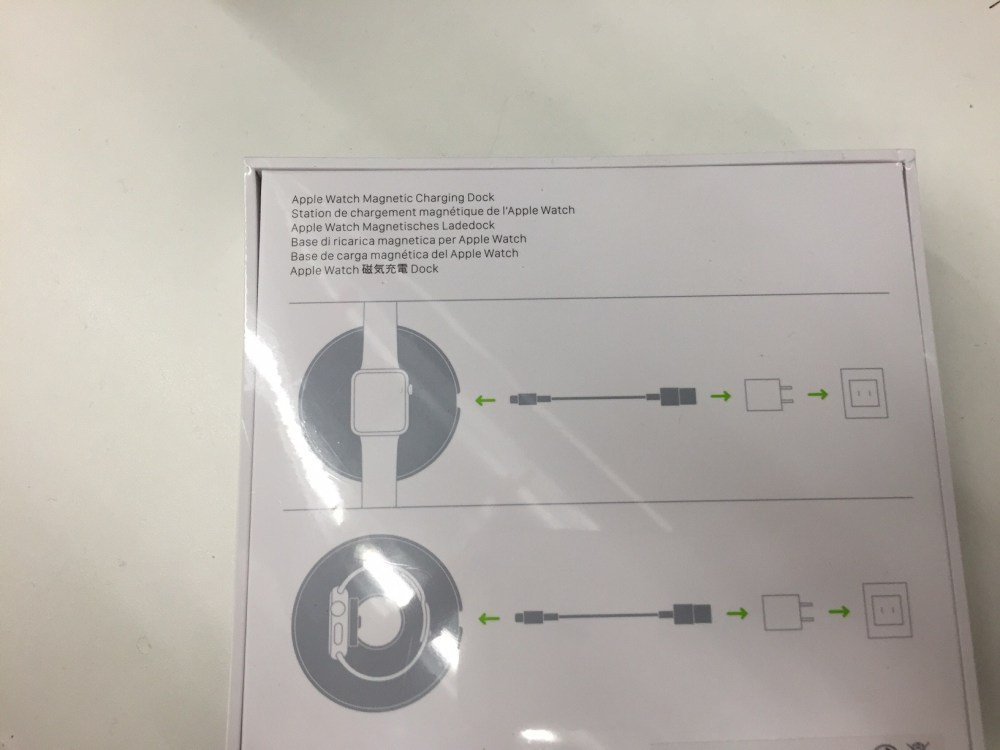 Apple Watch Dock does not have an official launch date, but we are sure it will be launched as soon as possible.