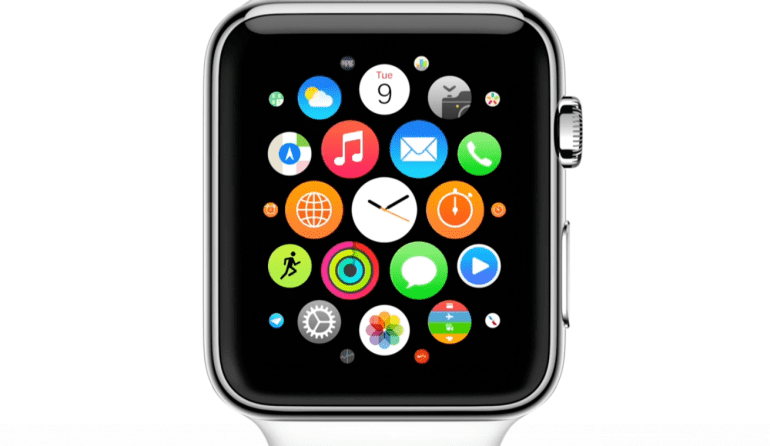 Apple is now asking all developers to make all Apple Watch Apps native using watchOS 2 SDK when submitting to the App Store, starting from June 1.

The company posted the news on the developer page, noting that all new watchOS apps submitted to the App Store from June 1 2016, must be native apps. Ever since the release of watchOS 2, Apple has been pushing developers to make apps that can run natively on the Apple Watch.

Developers can use the new watchOS 2 SDK to build apps that can make use of the Apple Watch hardware to run directly on the smartwatch. Prior to watchOS 2, apps running on the Watch were just streamed from the iPhone.

The notice means that all apps available on the App Store from June 1st will be native apps. This is good, as native apps on the Watch load much faster and can work without the iPhone. Yes, it’ll still need to be connected to a WiFi network, if you’re browsing Instagram, etc, but it is much faster.

When Watch apps were streamed from the iPhone, they used to take very long to load. This is because, all the work had to be done on the iPhone, and the Watch would only show the details using its interface.

However, one shouldn’t mistake native apps for apps that can run on their own on the Watch. They still need assistance from the connected iPhone, to gain access to location, network, etc. Apps on the Watch do load faster than before, ever since watchOS 2. Third party apps also have access to the Digital Crown, heart rate sensor, complications, and other hardware.

The Apple Watch is currently on watchOS 2.2, which brought some new features to Maps, Siri improvements, and other bug fixes. Apple will most likely announce watchOS 2.3 during WWDC 2016, which starts June 8.

The second gen Apple Watch is said to feature a faster processor, a FaceTime camera, cellular connectivity, and other improvements. We’re not sure when Apple will release the second gen Watch, but it will definitely be a huge improvement.