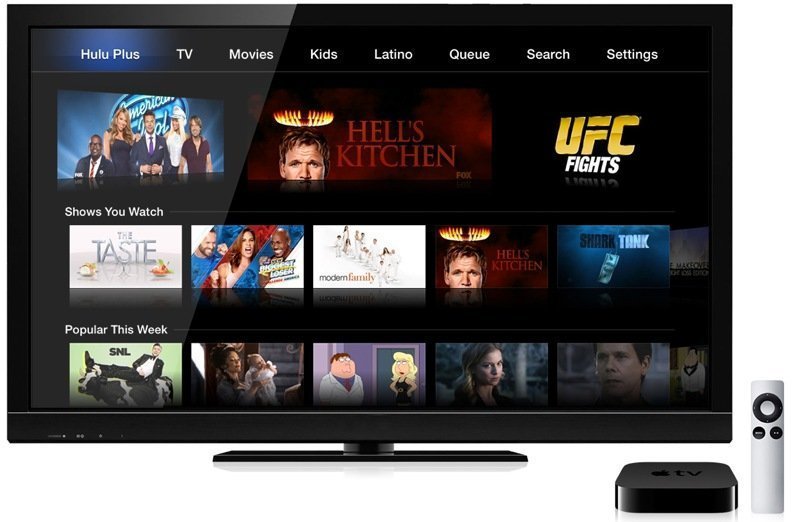 You could soon be able to watch original Apple TV shows, made by Apple and distributed on iTunes or via the Apple TV. Apparently, Apple has been discussing ideas with several studios and producers for original TV shows.

The Street reports that the TV shows will be exclusive to iTunes users and will also be available on the Apple TV. Sources with knowledge of Apple’s plans told the website that the company has been in talks with Hollywood producers since late last year. They haven’t signed any contracts yet.

Apple could start to offer services similar to Netflix and Amazon Prime, which are exclusive to iTunes customers. This service could be announced as soon as in September this year when Apple will unveil the iPhone 7. It would be good to have enough content available at the time of launch. Both Netflix and Amazon offer several exclusive content, which has several awards.

There have been several rumors in the past that stated that Apple will be releasing original tv shows and a streaming TV service. This would be to compete with other cable-like offerings and help Apple gain more users.

The service would be subscription-based and could cost anywhere around $30 a month. Now that does seem like a lot, compared to what other competitors charge. The pricing was just a rumor, though, and we don’t think Apple will charge so much.

Apple’s senior VP of Internet sales and software, Eddy Cue, is leading the charge to the talks with Hollywood producers, writers, and creative heads. VP of iTunes content, Robert Kondrk, has teamed up with Cue, according to the sources.

It would be good for both Apple and Apple TV sales if a streaming service with original content were announced soon. As we mentioned before, the service could be unveiled in September this year, along with the iPhone 7 and iPhone 7 Plus.

The Apple TV is currently doing well, but with a streaming service to go along with all the other channels it offers, it would undoubtedly benefit. What do you have to say about Apple making its own TV shows and other video content?