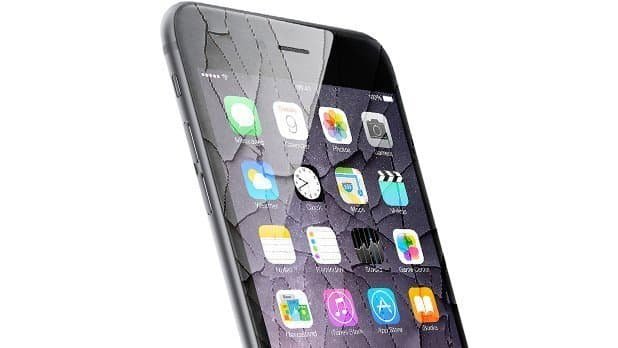 Apple to Let Customers Trade Broken iPhone for New One

Trade Broken iPhone for a new one

According to a new report, Apple is preparing to launch a new program where you could trade-in a broken iPhone for a new one. The report also suggests that another program will be launched that will allow Apple Retail Stores to apply screen protectors on your iPhone.

The report comes from 9to5Mac, who have received information from people who know about Apples’ said plans.

With the new trade-in program, Apple will also accept your broken iPhone and trade-in a new one. You get a certain amount of credit for your old iPhone with the cracked device and you can use that credit to buy a new iPhone.

The program will supposedly start this week. Apple’s hope is that this approach will allow users to upgrade to a newer iPhone than just replace the screen. Smart move, don’t you think? However, in the long run, upgrading to a newer iPhone could actually be cheaper than spending on your broken iPhone. Unless you’re purchasing the iPhone unlocked at full value.

This service will only be available on certain iPhone models, such as iPhone 5s, iPhone 6 and iPhone 6 Plus. And, according to the source, the trade in value for a broken iPhone 5s is around $50, $200 for an iPhone 6 and $250 for a 6 Plus.

Previously, Apple Stores were told not to install screen protectors on customers iPhones as the process could not go as planned and the customer could ask for a refund or replacement. With the new program, if a screen protector isn’t installed correctly by the machine, Apple will provide a free replacement and attempt again to install it successfully.