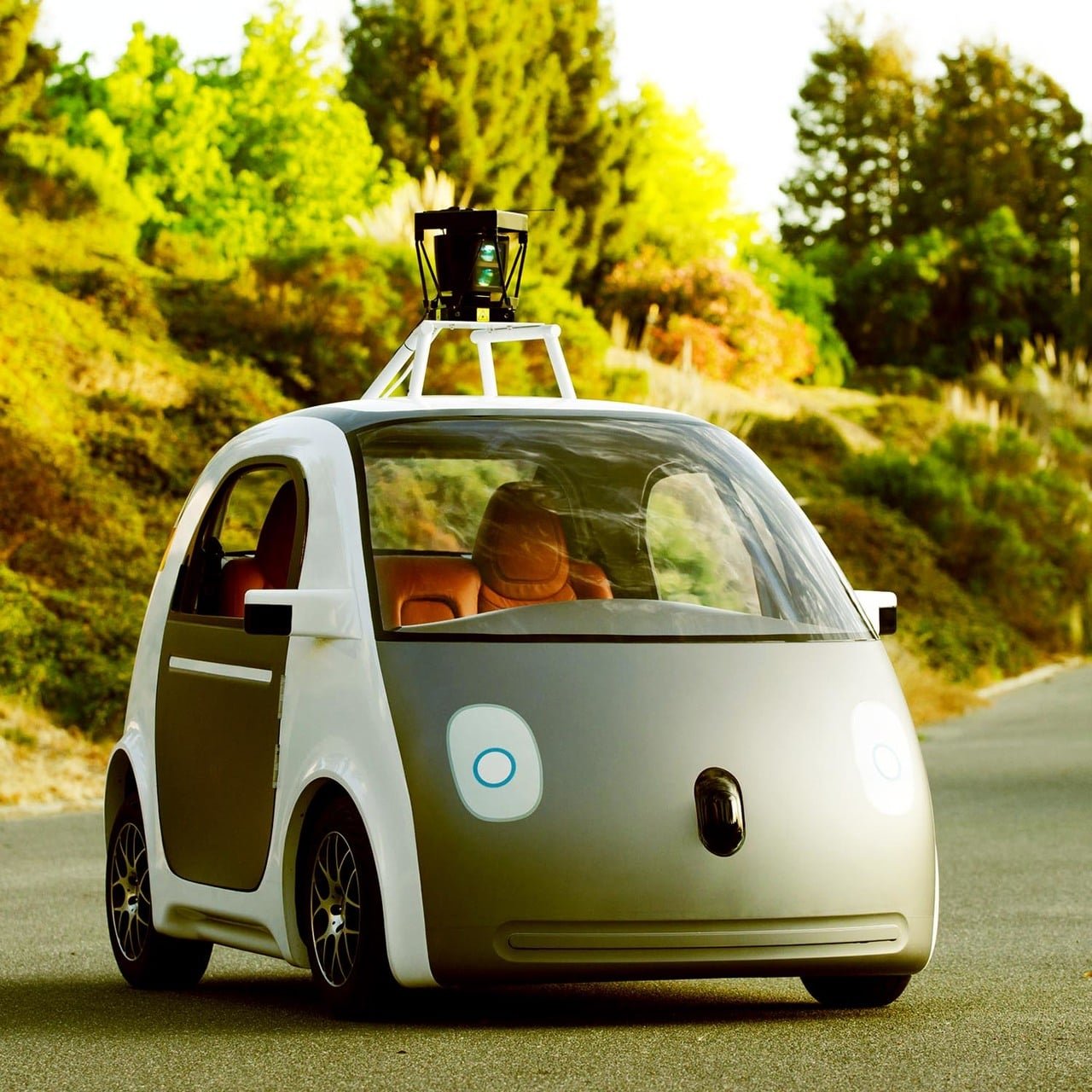 The team responsible for Apple self-driving cars has been set a deadline of late 2017 to demonstrate the feasibility of the system and provide a final direction to this platform, says Bloomberg.

The report further claims that ‘for now’ Apple is no longer keen on making its own brand of cars, but may revisit this plan in future, or enter into partnerships with other carmakers.

Apple’s decision has allegedly impacted several hundred employees who are either reassigned, leave on their terms, or let go since August last and that includes over 120 software engineers.
The Apple car team will still have about 1,000 people who are reported to be engaged in “vision sensors, autonomous programs, and simulators for testing the self-driving cars in the real-world environment”. Staff number in the team was kept steady by hiring people to pursue the new focus.

The report states further that for the past several months the team running “Project Titan” (self-driving cars project) has been facing internal strife and delays.

Steve Zadesky, who was the lead for the “Apple Car” stepped down earlier in the current year from this project. His responsibilities have now been shifted to Dan Riccio, who is the chief of hardware engineering at Apple. In April last, Bob Mansfield, a longtime executive at Apple had taken over the ‘Project Titan’ team and shifted the direction of the project. Later, in May 2016, Mansfield addressed the Project Titan employees to announce the change of strategy, as reported by those who were at the meeting. Mansfield explained that after examining the project, he was convinced that Apple should move away from becoming a competitor for Tesla Motors and focus on the underlying platform for self-driving cars.

Meantime, Elon Musk, the Tesla CEO opined that Apple will not be able to have its own vehicle by the year 2020 and called it a “missed opportunity”.