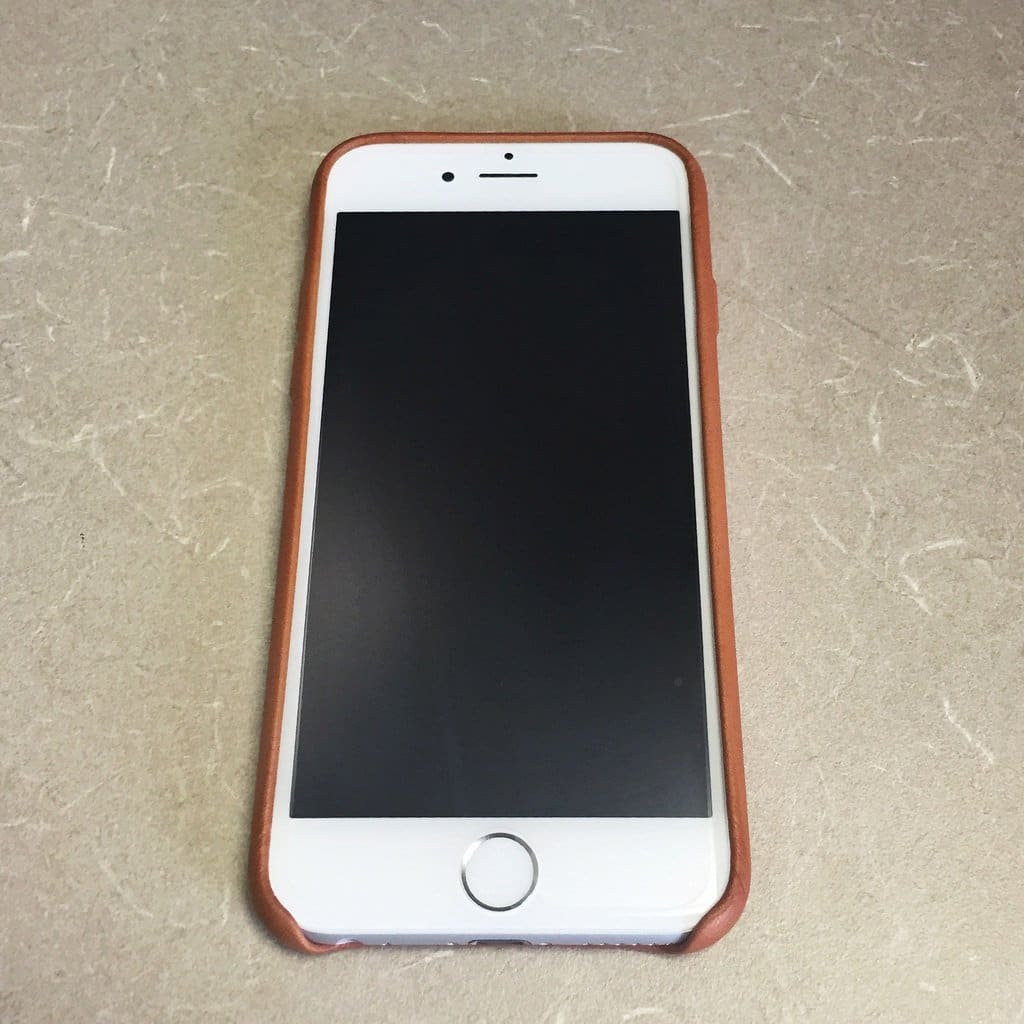 Apple will replace battery on iPhone 6S for free!

This weekend, Apple announced that the company will replace the battery on troubled iPhone 6S devices for free. The announcement comes less than one week after a Chinese group reported the phone shuts down with more than half battery remaining. This is the second time the Cupertino-based company offers battery replacement for iPhones. The last time this happened, it was three years ago.

Devices manufactured in September and October 2015 are affected

Apple says that only a small number of iPhone 6S models are affected. Only those phones will be eligible for replacement. Fans need to check the serial number of their phone before heading into a store. The company also advises consumers to back up their data, turn off “Find my phone” and erase settings. As part of the repair service, Apple will not repair cracked screens. Devices manufactured before or after the specific period will not get

The company also advises consumers to back up their data, turn off “Find my phone” and erase settings. As part of the repair service, Apple will not repair cracked screens. Devices manufactured before or after the specific period will not get free battery replacement. Consumers that bought new battery due to random reboots are eligible for refund. That applies only if the phone was manufactured in the specific window.

How to fix your phone?

All consumers that have phones produced in the period September and October 2015 must contact Apple. Consumers can contact the Cupertino-based company online. After they contact Apple, consumers should visit an authorized service provider, or an Apple store. There, they will learn whether their iPhone 6s is eligible or not.

Chances are Apple will not experience a Galaxy Note 7 fiasco. After all, devices are just powering off, not exploding. But it is interesting that the replacement comes just two months after the Galaxy Note 7 fiasco. Back then, Samsung replaced millions of devices because of battery issues.

Apple, unlike the Korean company, said that the issue is not a safety matter. In addition, the matter affects just limited numbers of phones.

The good news is that Apple will fix the problem. But there are still some questions that are left unanswered. For example, one question is “When Apple learned of the problem”? Another question is “Why Apple thinks that the shutdowns are related to the battery”? And it is strange that only phones produced in September and October are affected. How did Apple conclude that only those phones are affected? Did Apple use different battery for those phones? A different battery supplier?

It is worth noting that consumers have reported problems with the battery for more than a year. Apple forums were full with clients claiming their devices powered off. Most of the phones powering off had more than 1/3 of battery left. Only when users plugged the devices, they restarted.