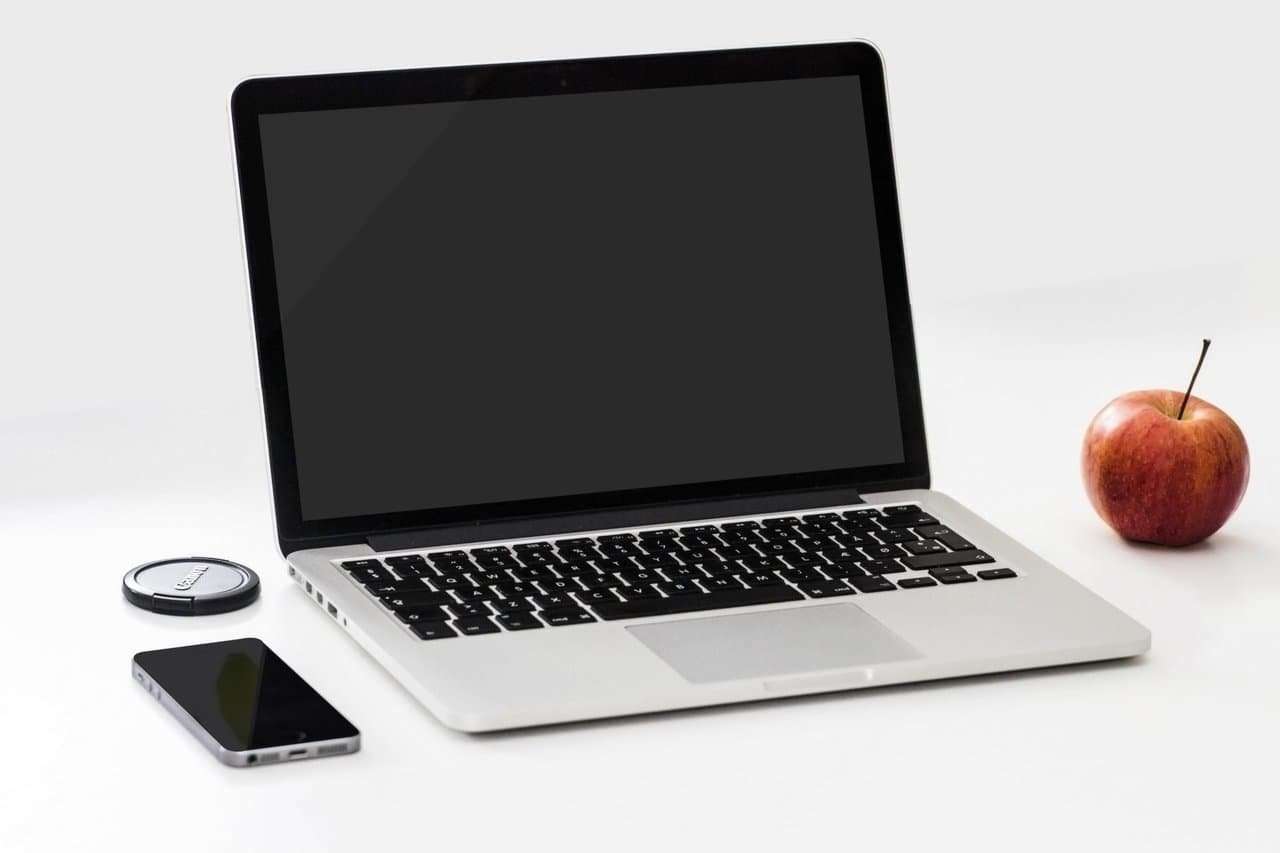 Apple has been discreetly dropping the prices of its older Mac products. The reductions in cost are due to Apple wanting to bring them more in line with the costs of the new MacBook Pro’s upgrade options. Before all this, the 512GB storage upgrade options had been priced between $300- $400, while the 1TB was priced between $800 – $900. Now due to the price drop, a 512GB storage upgrade costs $200 to $300 more, while the 1TB model costs somewhere between $600 and $700. Shocking, right?
What’s impressive, are the specs of the new MacBook Pro…

Something that is sure to break many hearts is the fact that the MacBook Pro was the only computer shown to have received an updated version. The others, such as the iMac, Mac Mini and Mac Pro have not gotten any new versions since 2012. Apple has also chosen to phase out the MacBook Air. Its replacements are said to be the new MacBook and MacBook Pro. Although updates have been rumored recently, with a supposed release in the first half of 2017 for the “next iMac”, no one knows when or if we’ll ever be getting newer models in the first place. Honestly, I feel it’s time to get our hands on new iMacs. And hopefully, that day comes soon. You can find more information here.