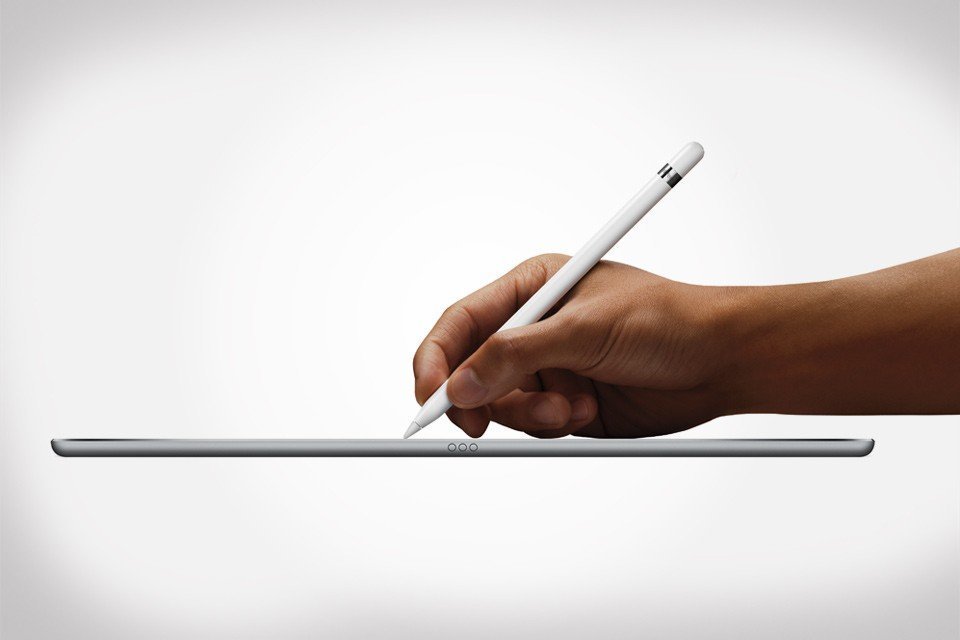 Apple Pencil and Keyboard out of stock; but available on eBay for $500

Apple unveiled the Apple Pencil, a stylus for the iPad Pro in their latest event, and it has only been made available recently but only in short supply along with the Apple keyboard that was announced during the same event.

CNNMoney reports that people who managed to grab the ‘Apple Pencil’ are reselling them on eBay for as much as $650.

It seems like majority of the stock were bought online for both Apple Keyboard and Apple Pencil, and it is now out-of-stock with a new stock arrival time-frame of 4-weeks.

It was also reported on Reddit that people even went as far as stealing the Apple Pencil’s from the demo stations.

So, if you have a big wallet but a small brain, you can buy yourself an Apple Pencil from eBay for around $500 and maybe even get a FREE next day delivery. If you’re also in rush to grab an Apple Keyboard, you’re in luck as they are also available on eBay for around $650, and you may even be able to grab a bargain if you decide to buy both as a bundle:)