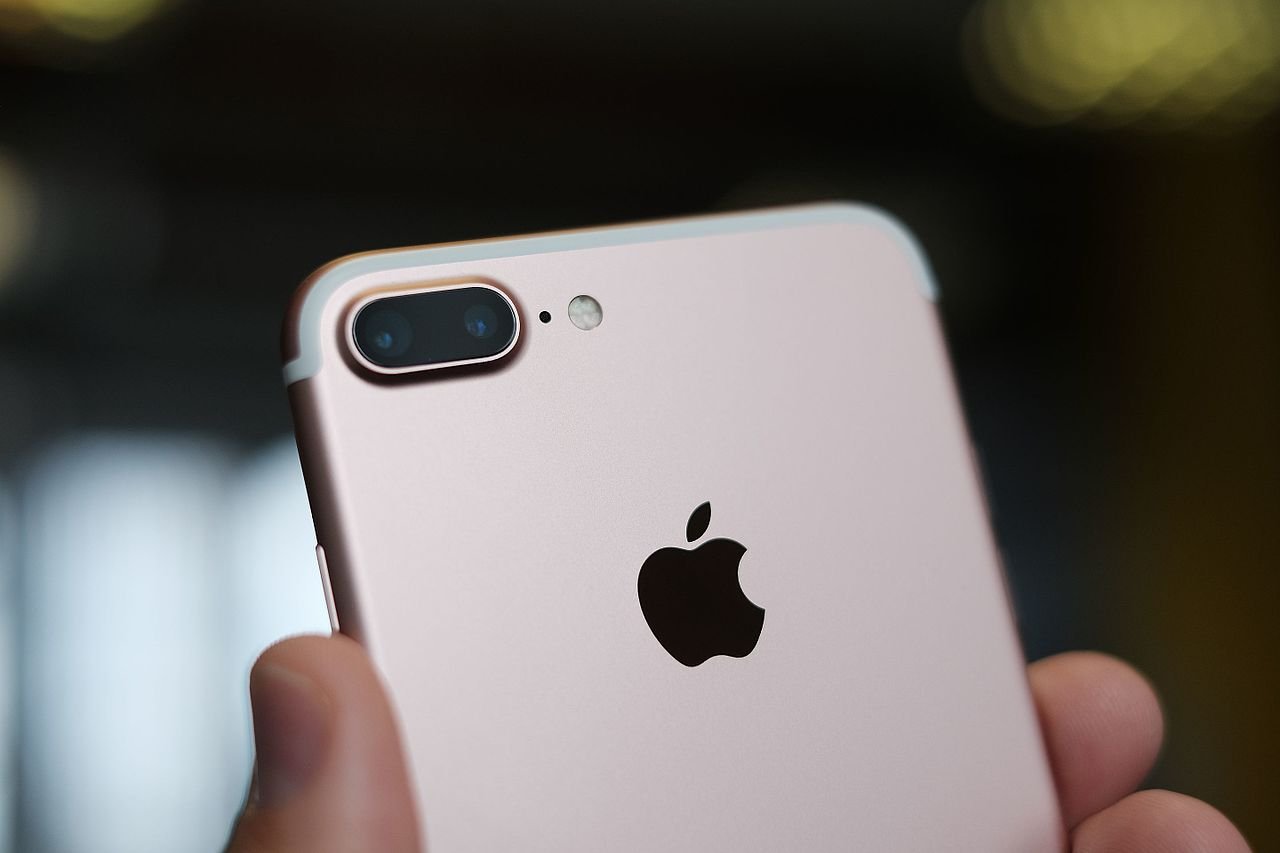 Apple needs Samsung for the iPhone 8

Apple and Samsung are two of the biggest competitors in the world of technology. The two companies have had numerous court battles over the years. And every year, they compete for the best-selling phone. This year, Samsung is launching its Galaxy S8 in March/April, while Apple launches the iPhone 8 in September. The good news for

Samsung is that the Korean company can make more money, even if Apple sells more devices. How is that? Well, Samsung is crucial for the success of the iPhone 8.

For the iPhone 8, Apple will finally make the switch to OLED displays. Previously, Apple used LCD displays for the iPhone. However, this year, the Cupertino-based company is making a switch. And Samsung is the only company in the world that can meet Apple’s demands. At the moment, Samsung controls 95% of the market for OLED displays.

The deal between the two companies is reported to be around $4.3 billion. Add in the profit Samsung makes from selling the Galaxy S8, and the Korean company is in a unique position to profit from two of the most anticipated phones this year.

What about other manufacturers?

Samsung not only supplies Apple with OLED displays but also other companies. LG Display might start producing OLED screens in the next year or two, but at the moment, Samsung is the only one meeting the demands and standards.

Which phones have OLED display?

Most of Samsung devices have OLED display. That includes the flagship line like Galaxy S, but also the Galaxy C, Galaxy J, and Galaxy A line. As for non-Samsung phones, the Nexus also has an OLED display. Other phones with OLED screens include the LG Flex line, the Asus Zenfone line, Motorola Moto Droid, Nokia Lumia 930, and the Lenovo P line. The iPhone 8 will be the latest in that group.