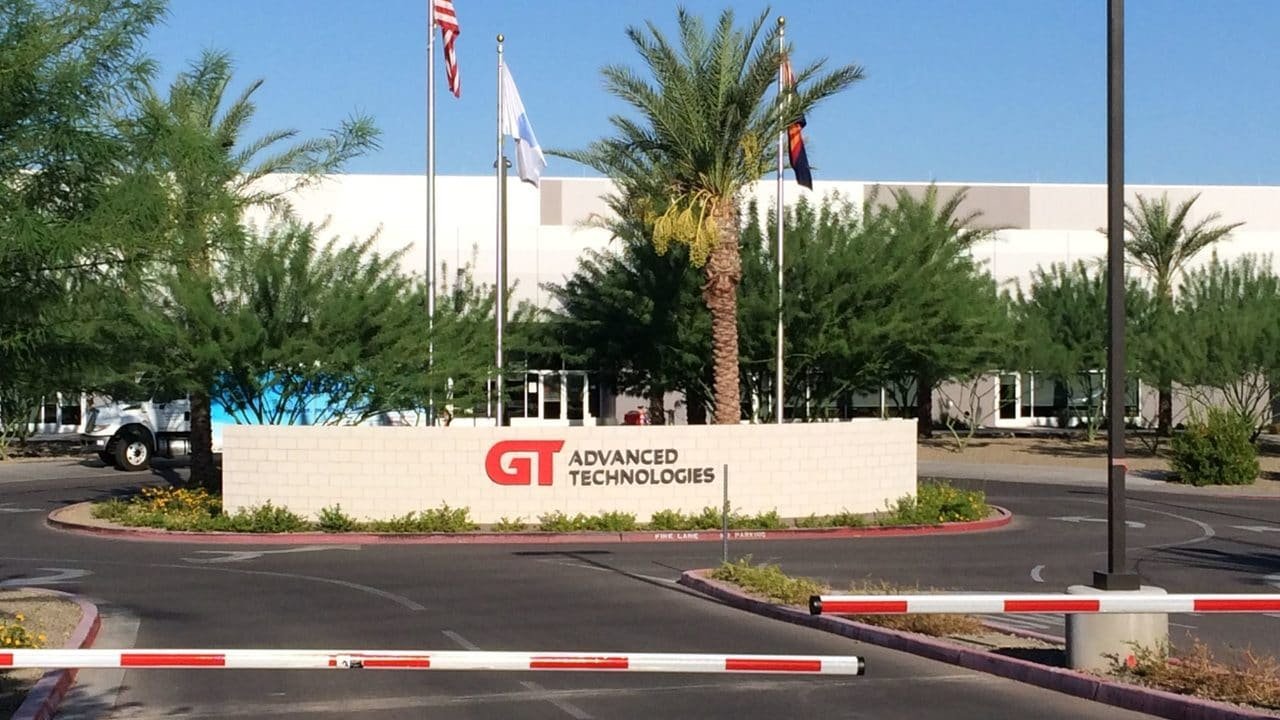 Apple Mesa, Arizona – Apple’s ‘Made In America’ Credentials Get A Boost

Playing its ‘Trump’ card, Apple has drawn up plans to set up manufacturing facilities for new computers in the U.S. However, the planned facility would not be making the Macs. Instead the company’s existing facility in Apple Mesa, Arizona will be producing data centers and servers for use in other US facilities owned by the company, according to a report by Business Insider.

A filing by Mesa city to the US government and published on Monday in the Federal Register references Apple’s plans. The filing evidences Mesa seeking approval from the FTS (Foreign Trade Zone) Board USA for “finished products” to be created by Apple which would include “finished server assembly cabinets”.

New approval may save customs duty for Apple

Apple has already obtained the authority to make consumer electronics components within the special zone in Mesa. But, the new approval when granted would allow Apple to import parts necessary for data centers without the incidence of customs duty.

Previously Apple had leased to GT Advanced Technologies some 1.2 m sq.ft from its Mesa facility. This company supplied Sapphire screens to Apple before going bankrupt in 2014. Apple has used this space since then as its data center to provide servers and backups for services such as iCloud and iTunes. Simultaneously, Apple has also been ramping up its workforce at the facility and emphasizing plans to bring the iCloud infrastructure into the Mesa facility.

Right now expansion of domestic manufacturing is gaining popularity with Donald Trump, the President-elect preparing to assume office in about 10 days. Some of the other domestic companies have also caved into political pressure, altering their investment plans to focus on their U.S. facilities in some instances. Apple too has been dragged into this for the better or worse. Be that as it may, the Mac maker is preparing to expand operations Mesa, and start its “high-tech” manufacturing according to government documents.

Currently, Apple assembles data center components at the respective sites, but the present move will consolidate the operation in Mesa. Finished equipment would then be shipped to Apple’s global facilities including those in the U.S.

In an interesting update provided by Apple and published by techcrunch Apple has stated that the notice concerning its activity at Mesa, Arizona pertains to an application made for renewal of the FTZ status which was already available at that location when the site was acquired by Apple from GT Advanced Technologies, who were Apple’s former supplier.

Apple, while confirming its application for renewal of FTZ status which also triggered the Notice concerning proposed manufacturing plans, emphasized that it has no intention to manufacture any product at that site. Apple stated further that its intention rather, is for the Mesa facility to act as a global command hub for the company’s data center functions which in turns means that the site would function as a central location for receiving and configuring servers, assemble them into racks, before being distributed for deployment in the different data centers of the company.

The renewal application for FTZ status at the Mesa facility appears to be for the purpose of retaining some of the logistical and distribution benefits that flow from a site with the particular designation, rather than being a route that would enable it to expand manufacturing operations in America.

Presently, the Mesa facility is not operational and according to Apple once it starts functioning production at the facility will be that of assembling servers to make them into racks.

Apple stated further that its global manufacturing supply chain does use several US based suppliers. 69 manufacturing facilities are listed in Apple’s annual supplier report, with companies based in US supplying components like glass for all iOS, iOS devices, Mac Chips and Processors, RF components used in iPhones and other display materials that go into iPad, iPhone, and MacBook.

Apple also added that 33 of the 50 US states contribute to the range of its products and it works with as many as 8,000 domestic suppliers as shared earlier too and that the company’s supply chain generates over 360,000 US jobs