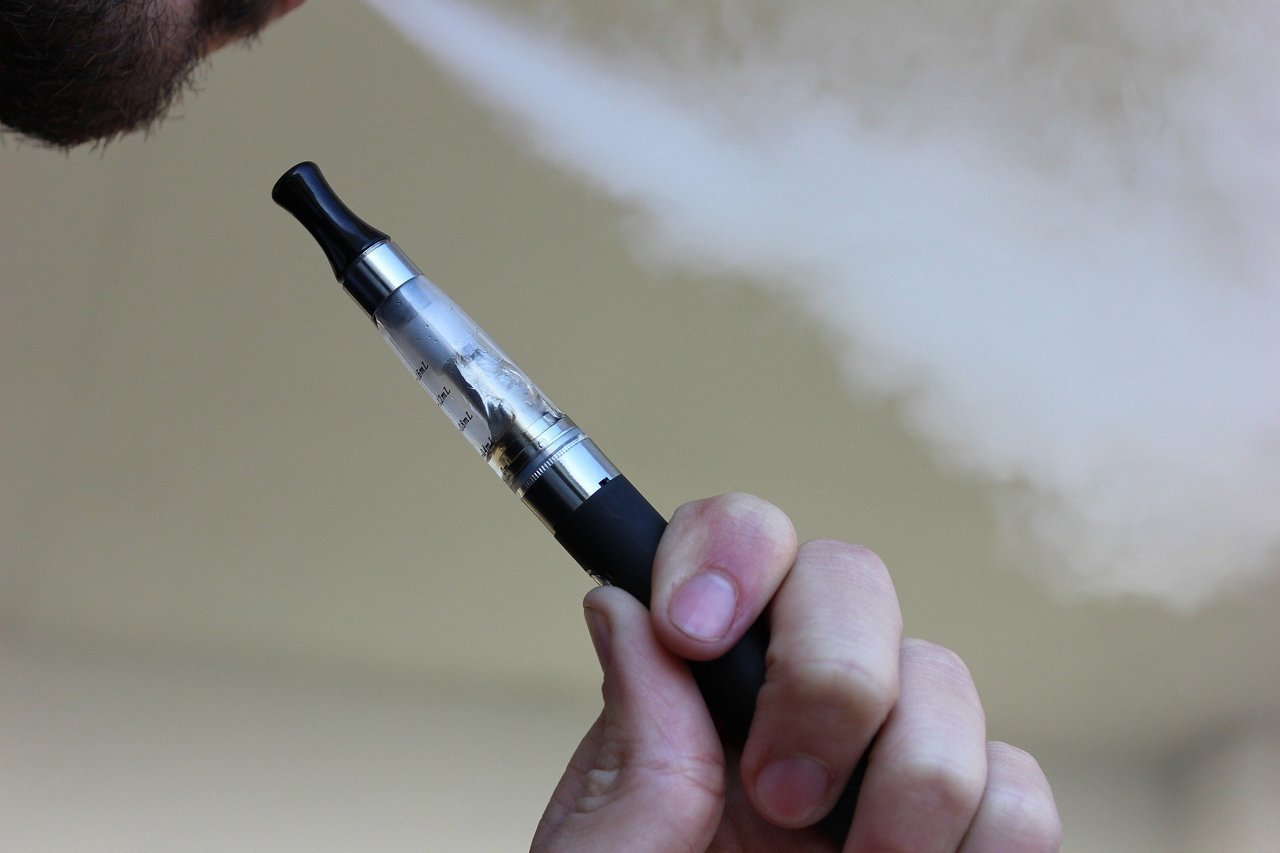 Apple’s Latest Invention is a Vaporizer

If you thought that Apple was only interested in cars, TVs, computers, smartwatches and smartphones, think again. According to the latest news from the US Patents and Trademarks Office, the company now has the patent to develop a high-tech vaporizer.

Details are still very scarce, but according to the Patents and Trademarks Office, the invention will help improve efficiency. It is unique in that it uses Apple technology to create a consistent rate of vaporization. Maybe this is the company’s response to the recent criticism on the company’s innovativeness.

The result is that more liquid gets vaporized and the design ensures that very little of the resulting vapor is lost due to cooling. This means more efficiency because users will be able to get more vapor out of the device.

We don’t yet know what they intend to use this vaporizer for, and the information from the Patents and Trademarks office doesn’t say. However, considering the increase in popularity of electronic cigarettes, many people are speculating that this could be what Apple is eyeing.

This is not the first link between Apple and the vaping industry. Digital Trends reported that in 2012, Mark Williams, an Apple developer who worked on MacOS left the company to start a new vaporizer company.

The result of this move was something phenomenal. Williams joined Sasha Robinson who had previously worked for Juniper Networks and they came up with the company behind Firefly2. Firefly2 is a high-end vaporizer aimed at giving its users the ultimate vaping experience.

This vaporizer heats air in the chamber using convection to about 400 degrees. The result is smoother vapor that tastes better than what’s produced by most entry level vaporizers. However, Firefly2 is not an entry level vaporizer so you will have to dig deeper into your pocket if you want to own one.

With a price tag of $329, the expectations are pretty high from this vaporizer. However, it lives up to the expectation. In their review, Newsweek calls it the iPhone of Vaporizers and Gizmodo calls it the best overall vaporizer of 2016. The Social Underground caps it all by saying that if James Bond vaped, he would have a Firefly2.

With an Apple product in the picture, it’s interesting to see the effect on existing products in the market. Apple generally tends to lean towards the high-end market with their products so we can’t wait to see if they will be able to offer something better than what is already in the Firefly2. This is if they decide to go the electronic cigarette way.

So will we be seeing an iVaporizer product release soon? Your guess is as good as mine. However, should Apple decide to do it, it is certainly going to cause some ripples in the vaping world.