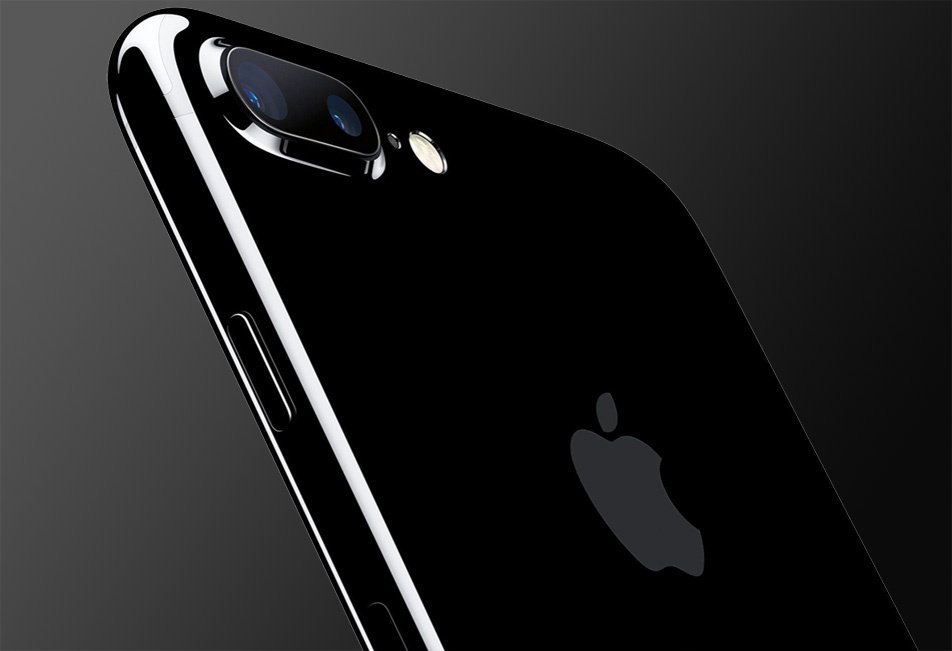 The Apple iPhone 8 May Not Look Like This, But We Are Allowed To Dream

Rumors around the next-generation Apple iPhone 8 as well as the iPhone 8 Plus have really started doing the rounds, thanks to a series of reports from reliable sources. Ming-Chi Kuo of KGI Securities analyst, who is a regular source providing accurate intelligence on future plans surrounding Apple, was among the first to come out with some of these details. Kuo says that Apple is, in fact, planning to release 3 iPhones in 2017 against what most of us thought would be 2. However, he adds that only one of the 3 will sport an OLED display and the other 2 phones will come with LCD displays similar to the present iPhone 7 & iPhone 7 plus. Further details on this are, however, still awaited.

Kuo also explained the design aspect of the curved screen on iPhone 8 with the OLED display. Bloomberg also rehashed some of the information given by KUO adding that OLED screen will be featured only on one model since suppliers are unable to produce them quickly enough to match the demand. Apple is fighting it hard to match the demand for iPhone 7 plus even two months after it was officially released. Therefore, it is understandable that Apple wants to stay away from adding further complication.

Notwithstanding all the rumors and leaks seen so far, we still don’t have a clear idea of how the redesigned Apple iPhone 8 will be looking like. However, that is not going to stop creative people from coming out with gorgeous concepts in design based on what little is known so far.

Reportedly, the iPhone 8 will come with a large OLED display covering significantly more of the face of the iPhone compared to the current design and the screen will have its sides curved towards the back similar to Galaxy S7 edge.

Keeping that in mind, idrop News, a fan blog has created an absorbing mockup of the all-screen iPhone 8 with no home button and curved edges. As you might remember, Apple is reported to be doing away with the home button on its iPhone8 and embedding a next-gen touch ID fingerprint scanner under the display.

Apple iPhone 8 mockup may be far from the real

When you look at the mockup, it is important to remember that the iPhone 8, in reality, may not look anything like the mockup. For now, the mockup is a mere imagination and there are plenty of technical issues for a design like this at this point in time. Therefore, we need to keep our fingers crossed on seeing this phone at the neighborhood Apple store anytime during 2017. But, nothing stops us from enjoying the images in the mockup.