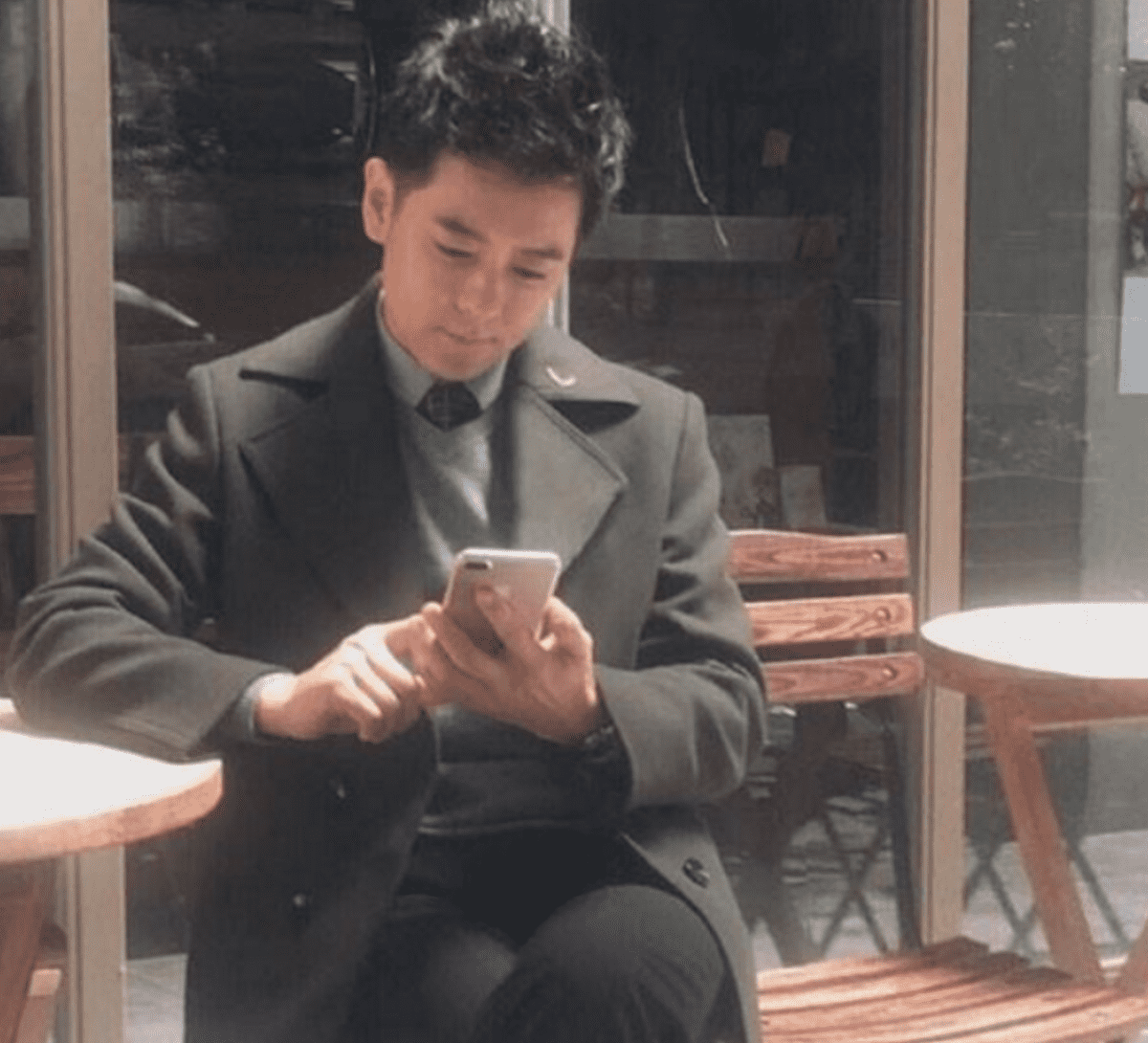 There’s plenty of Apple iPhone 7 news floating around in the form of clues, rumors and speculation. People have managed to come up with several dates for the launch, pre-orders and retail sales.

Apple fans who are eagerly awaiting the new devices’ arrival will be glad to know that the iPhone 7 is predicted to go on sale on September 16.

But even this news doesn’t come from Apple; it is Evan Blass, the phone leaker, who has confirmed the date. We use the word confirmed based on his tweet that he is very confident of the iPhone 7 going on sale on Friday September 16, 2016.

September 9 is the day when pre-orders are expected to commence through the Apple Store.

After all the anticipation and speculation, there are reports VIA Forbes that Apple has deemed September 7 as the day when we will finally see the iPhone 7 in all its glory, with the changes including two cameras and the lack of a headphone jack.

These speculations have been going around for about a year now. Our closest look of the new model also comes VIA Forbes who managed to get a candid photo of the Taiwanese pop star Jimmy Lin recently, posing for a publicity shot with the (supposed) Apple iPhone 7.

While you may wonder if this is genuine, Forbes talks about the popstar’s track record saying, “The popstar has been doing this for four years now and has never had a miss.”

So what we see in Lin’s hand in our featured header image above, might actually be the new iPhone 7. This handset does match with the leaks we’ve seen earlier.

All this iPhone 7 news is interesting but only the big unveiling can answer all the questions we have about the phone.

The iPhone 7 event is speculated to be on September 7.

It usually takes place two days before pre-orders, which are expected to begin on September 9.

We all know that the higher storage capacity models of the iPhones are always in shortage. So if you have decided to get the new iPhone 7 in the new electric blue color, you should get ready to pre-order.

What do you think of the changes that Apple iPhone 7 can possibly come up with? Which color of the Apple iPhone 7 is for you? Or is the response a unanimous – Electric Blue?