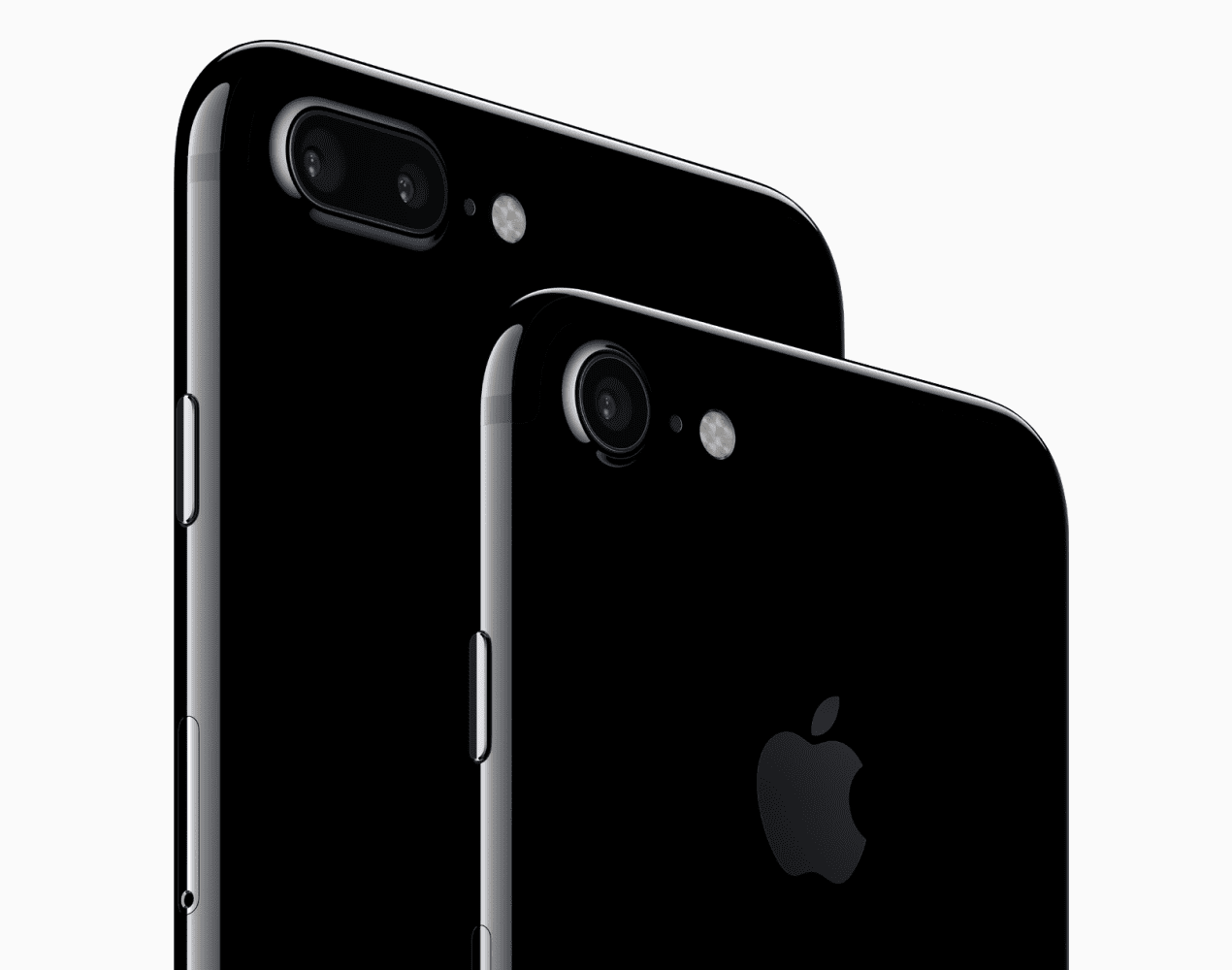 Apple iPhone 7 and iPhone 7 Plus went on sale around the world on September 16. As usual, Apple fans excitedly purchased the new devices at Apple locations across the globe.

But the latest update on iPhone 7 might come as a surprise to you. Will you regret getting this new iPhone? Let’s find out.

Reports VIA the popular YouTube channel JerryRigEverything that diligently tests durability, claim that Apple bid goodbye to its premium sapphire glass from the camera lens as well as the new home button on the iPhone 7.

His previous tests on the iPhone 6S confirmed the use of premium sapphire glass, but the iPhone 7 home button and camera scratched easily when picks that do not damage sapphire, were used.

What is really upsetting is that Apple continues to advertise that both the iPhone 7 and iPhone 7 Plus use sapphire (this premium glass is more expensive than toughened glass) on the camera lens and the home button. And this surely is a major let down.

However we must let you know that Jerry hasn’t tested the iPhone 7 Plus, so it’s possible that Apple used the premium sapphire glass for the device, which is a more expensive model than the iPhone 7.

Reports VIA Myke Hurley, the founder of RelayFM state that the home button does not respond to pressure, and only responds to capacitive touch.

You can get around this problem by using “touchscreen gloves.” Share with us if you have any other ideas.

When The iPhone 7 and iPhone 7 Plus Launched

On September 7 at the Apple Event, Apple announced the iPhone 7 and the iPhone 7 Plus, and made them available for pre-order. While some feel these new devices aren’t much different from the iPhone 6, (rumors are already flying that next year’s model will have more major updates) there are some significant changes.

Both phones are available in rose gold, gold, silver, and new jet and matte black finishes.

Apple have been beta testing iOS 10 for a couple of months, and this new operating system will be pre-loaded on all iPhone 7 models. But let’s talk about the actual phone.

One of the major changes with these devices are that they are both dust and water resistant with an IP67 rating. This means that they can be submerged to a depth of about 1 meter for approximately half an hour.

Both phones include an Apple A10 Fusion Chip which Apple says is the most powerful chip ever seen in these devices. This CPU features four cores, dual high-performance ones that run up to twice as fast as the iPhone 6 and dual high-efficiency ones that run using much less power than the high-performance ones. This means that the iPhone 7 will have a better battery life than any other iPhone.

Graphics performance is also improved and runs up to 3x faster than the iPhone 6 while using about half the power.

Neither device features a headphone jack. Instead they work with EarPods that have a Lightning connector and a 3.5mm headphone jack adapter (just in case you insist on using old headphones). Apple is also encouraging users to go wireless, with the release of Apple AirPods, however, these don’t ship with the phones.

If you don’t want to use headphones, these devices are the first iPhones to offer stereo sound through speakers at the top and bottom.

Much like the Motorola Moto Z, both versions of the iPhone 7 have a solid-state home button meaning that you can’t physically click or press it. It’s pressure sensitive and features taptic feedback – meaning that there’s three levels of pressure and haptic feedback so you can feel when it’s being pressed.

Both the iPhone 7 and 7Plus feature completely updated camera systems. The 12-megapixel camera on both devices includes optical image stabilization and a much larger f/1.8 aperture. They also feature a 6-element lens design for more detailed, brighter images and videos and a wider color capture for more vivid colors.

The iPhone 7 Plus also features a 12-megapixel telephoto lens that works with the wide angle lens to offer 2x optical zoom and up to 10x digital zoom. Apple have announced that later this year combined with Machine Learning technology these dual cameras will also enable a new depth-of-field effect that can separate the background from the foreground – an effect that was once only possible with DSLR cameras.

The 7-megapixel front facing camera has also been improved and features auto image stabilization, advanced pixel technology, and wide color capture. For taking pictures in low light, the new four LED True Tone flash is twice as bright as the flash on the iPhone 6 and includes a sensor that can compensate for flickering lights.

Both the iPhone 7 and iPhone 7 Plus have support for up to 25 LTE bands which means users can enjoy worldwide roaming. They also feature LTE Advanced for 3x faster data speeds than the iPhone 6. The new iPhones also support FeliCa contactless technology for users in Japan.