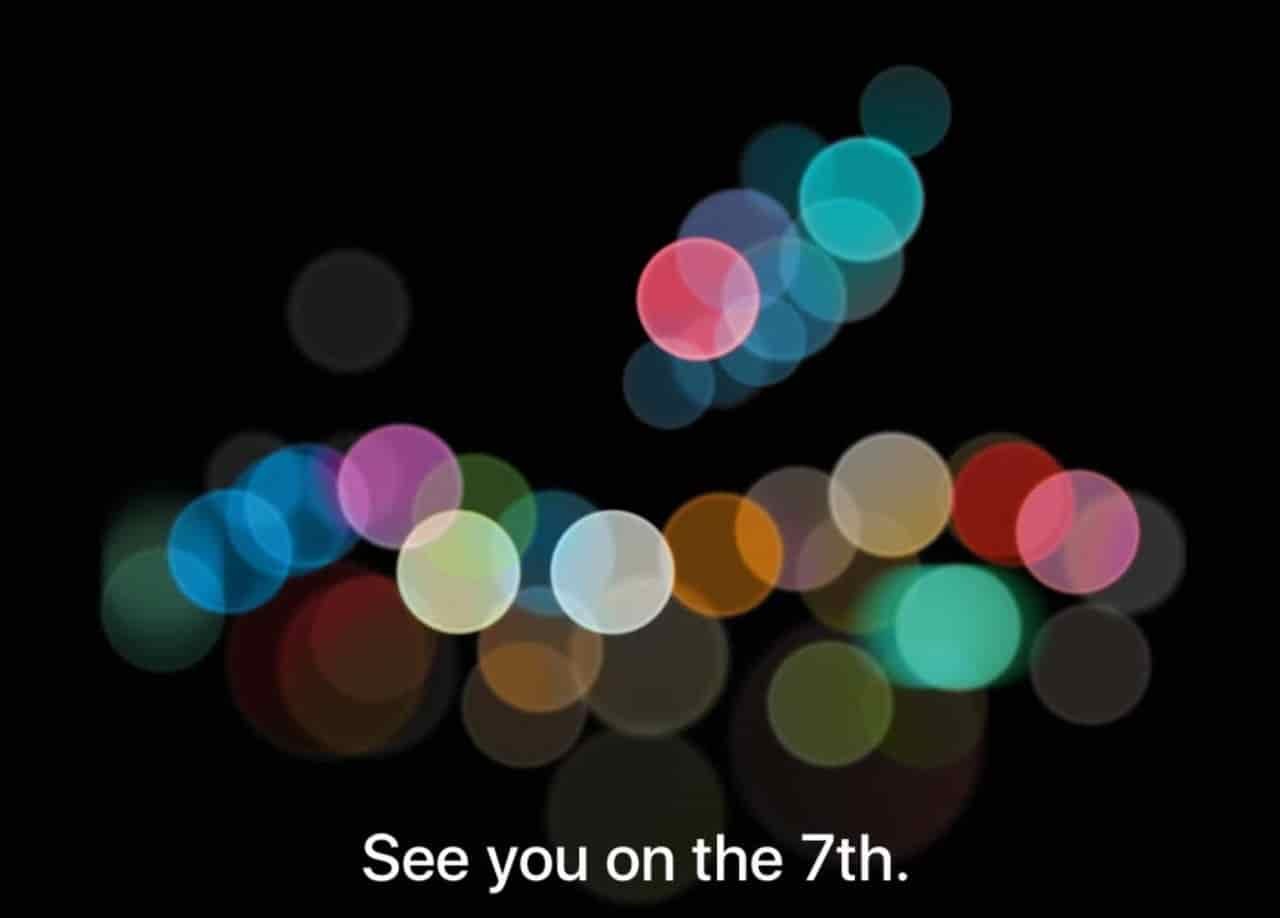 Apple iPhone 7 Event: The Date is Set for September 7

It’s official folks! Apple has sent out invites for an iPhone 7 event, to select media and press, that will take place on September 7 in San Francisco.

Rumors, leaks and reports regarding the iPhone 7 and iPhone 7 Plus have been going around for months. We pretty much know all the basics about the next generation iPhones that Apple will unveil in about a weeks time.

We’ve seen the leaked designs, heard about the specs, and even had a vague idea of when the phones would be announced. Apple has now put all the release date rumors to rest. We now have an official date!

The fruit company has sent out invites to select people of the media and press. The iPhone 7 event has been scheduled for September 7th, as rumored. 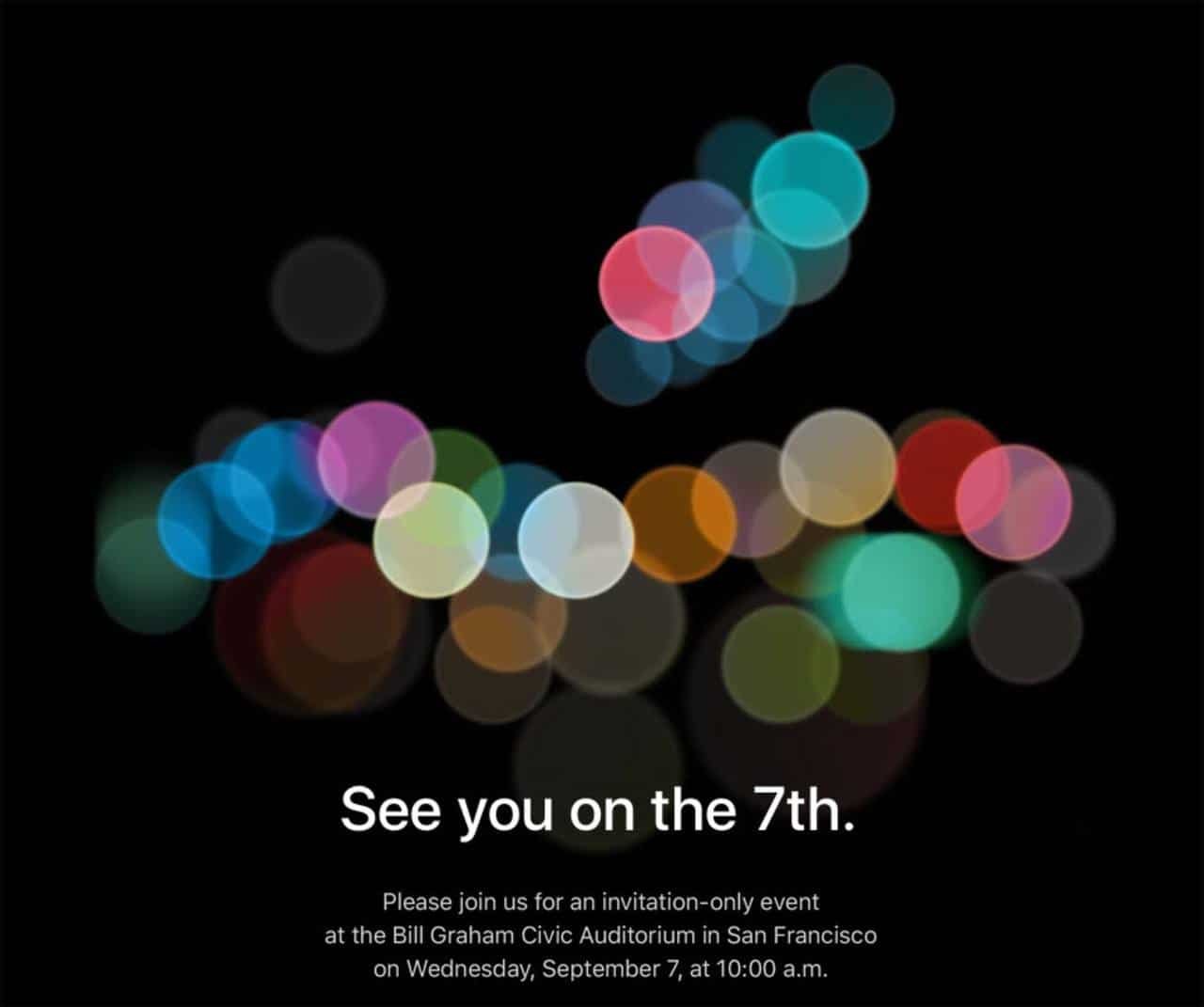 The event will take place at the Bill Graham Civic Auditorium in San Francisco and will begin at 10:00 AM Pacific Time on Monday the 7th.

For those who aren’t invited, Apple will live stream the keynote on their website. You can also stream the event on your iPhone, iPad, iPod Touch, Mac, Windows PC or Apple TV.

Well, for starters, we’ll be seeing the new iPhone 7 and iPhone 7 Plus. The new iPhones will be similar in design to the 6s and 6s Plus, but we should see improvements under the hood and in the camera department.

The iPhone 7 and 7 Plus will most have faster processors, better cameras, less antenna bands, better water resistance, and more. The iPhone 7 Plus is said to feature a dual-lens camera system for improved photography. Also, no headphone jack!

You can also expect Apple to release a second generation Apple Watch with improved hardware and update the Mac lineup.

As soon as Apple sent out the invites, people have started to decode what the invite means.

The Apple iPhone 7 event invite simply says ‘See you on the 7th.’ You’ll notice two bright white dots very close to each other, which probably hints at the dual camera system on the iPhone 7. 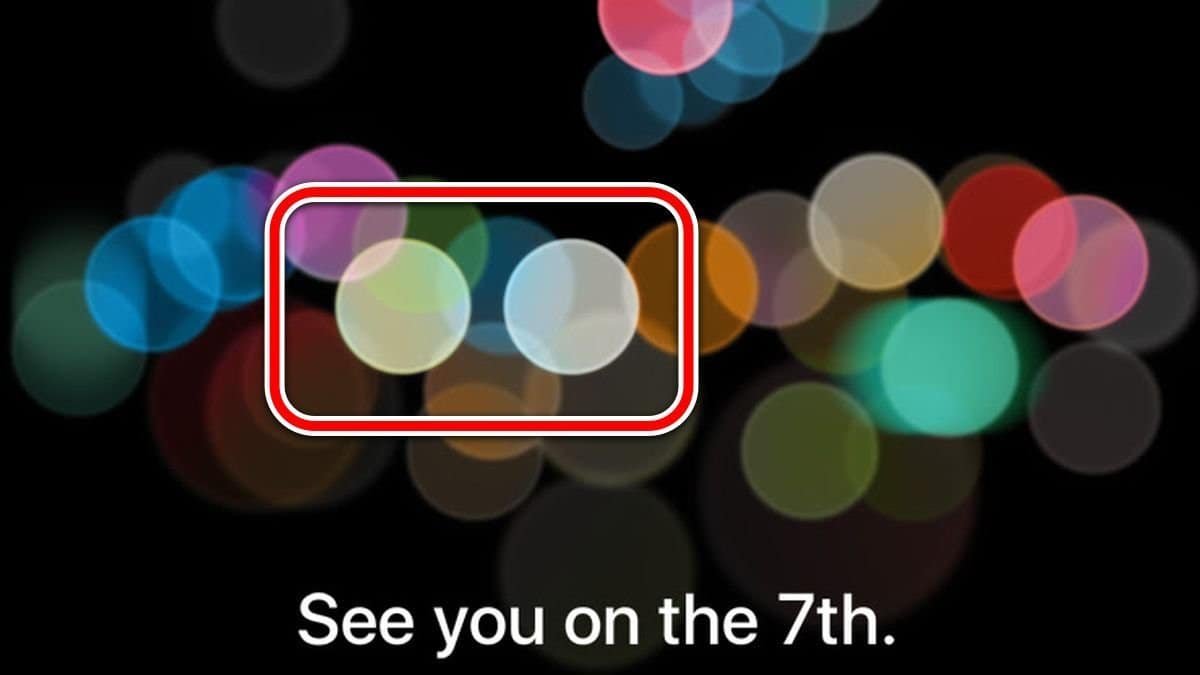 There’s also a lone black dot, which could mean a new ‘Space Black’ color for the iPhone.

Whatever it means, we’ll find out soon enough. There’s hardly a week left till the iPhone 7 and iPhone 7 Plus are announced.

What do you make of the blurry invite? Can you spot any hidden clues? Also, are you excited about the new iPhones?