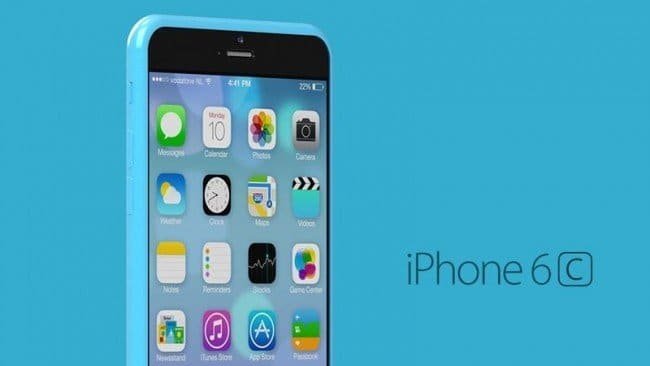 We have some new rumors about the iPhone 6c release date, the 4 inch model that Apple plans to bring back in 2016. According to China Mobile, the new 4 inch iPhone 6C is set for an April 2016 release.

During a presentation, China Mobile showed a slide that had iPhone and April written in a column. China Mobile is the biggest carrier in China and Apple has been doing very well with them.

The slide in question, had iPhone 7c written on it, instead of 6c. Could this mean that Apple plans to call the smaller 4 inch device as iPhone 7c? We don’t think Apple would release an iPhone 7c before releasing the iPhone 7 and 7 Plus in September 2016.

Apple will most likely call it the iPhone 6c, as it will look similar to the current iPhone 6 and 6s, but be smaller in size. It will feature an all metal design, a faster A9 processor and 2GB of RAM, but lack the 3D touch display that’s used in the iPhone 6s.

Several rumors and reports have suggested that the iPhone 6C will be launched in Q1 2016, which lines up perfectly with this report. Perhaps someone at China Mobile was told about Apple’s 2016 line-up. We’re still not sure why the slide said iPhone 7c instead of iPhone 6c.

Looks like the iPhone 6c will hit the shelves in April 2016, probably after an announcement in March. Or it could be that both the announcement and launch will happen in April 2016. Apple is also said to debut the second gen Apple Watch 2 at this special event.

2015 isn’t over yet, so there’s a lot of time till April 2016 nears. As of now, we shall have to go with this report stating about the iPhone 6c release date.