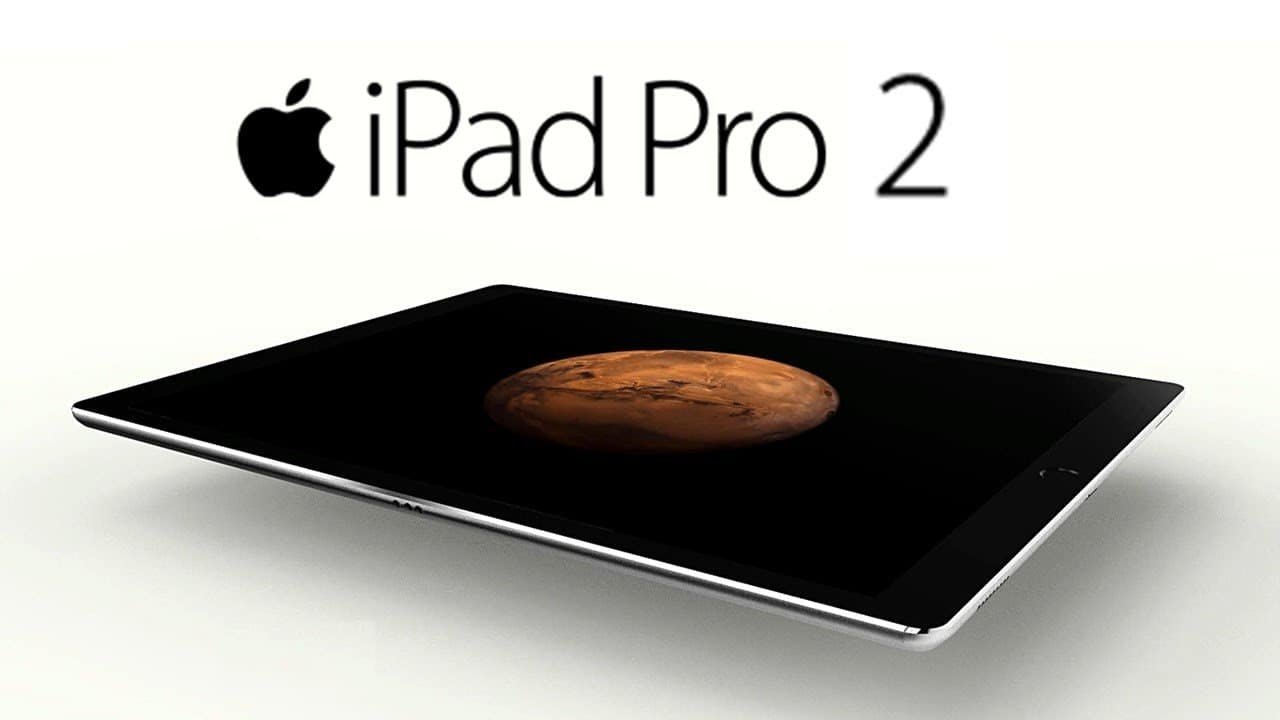 So Are you a regular follower of news on the Apple products? Have you been eagerly waiting to know what the Cupertino tech giant has in stock for its 10th year anniversary? Here are some interesting updates on the upcoming iPad Pro 2 that may be released by early 2017.

We can expect significant changes in next year’s iPad lineup. So, we can expect various exciting features in the iPad Pro 2.Rumors suggest that the next iPad will sport a smart connector, True Tone display, four speakers, and a 12-megapixel rear-facing iSight camera with True Tone flash.

As we know that Samsung is planning to enhance its device performance with the Snapdragon 835 chipset. “Samsung’s 10nm FinFET” process technology was used in building the Snapdragon 835 chip. It will improve performance and reduce battery consumption. Hence, rumors suggest that Apple will not risk releasing its iPad Pro 2 with an outdated chipset.

Hence the upcoming Apple iPad Pro 2 which will land by early 2017 will run on Apple’s latest mobile Operating system iOS 10. In case the release is delayed the iPad Pro 2 will feature the iOS 11 alongside the iPhone 8.

According to the recent rumors, the new iPad Pro 2 will feature powerful A10X processors. Sporting a 3GB RAM in smaller iPads and a 4GB RAM in the bigger ones. Reports also reveal that the new iPad will sport an end-to-end display without any borders and will also get rid of the traditional home button.

Apple may officially launch the iPad Pro 2 in March 2017. We can expect the price of the iPads to range from $320 to $750 based on the specifications and size. However, Apple has not made any announcement regarding the next iPad Pro.

So, Let us keep our fingers crossed till we get the actual word from Apple.