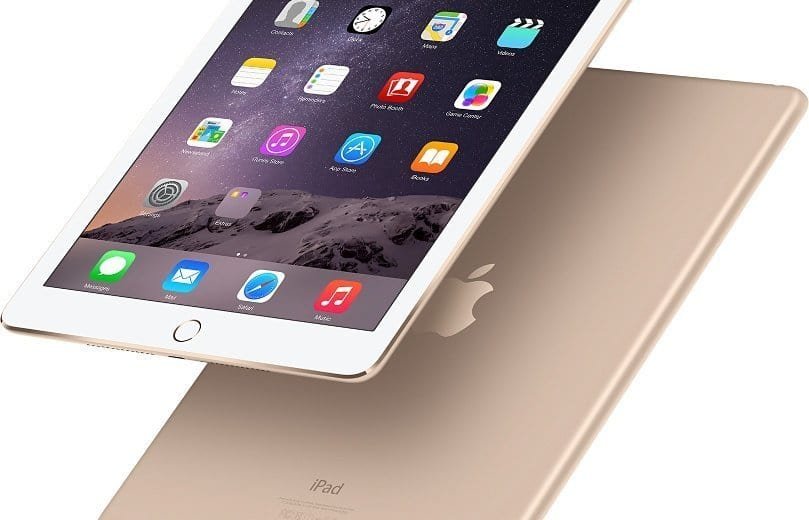 According to a new report, Apple will release the iPad Air 3 in the first half of 2016 with new hardware, but it won’t have a 3D Touch display. Apple launched the iPad Pro and an updated iPad mini 4 during the special event in September this year. The iPad Air lineup didn’t receive any updates.

Ming-Chi Kuo, the analyst from security firm KGI, has a highly accurate track record when it comes to Apple predictions. In a note, he stated that the iPad Air 3 will not feature a 3D Touch display that is found in the iPhone 6s and 6s Plus. Developing a 3D touch display for the iPad Air would be difficult and Apple is already facing issues with iPhone 6s 3D Touch display production.

Since the iPad Air lineup didn’t receive an update this year, it is very likely that Apple would release the iPad Air 3 sometime in March or April 2016. It is supposed to feature a faster A9x processor, more RAM, a slimmer design and probably a higher resolution display?

The iPad Air 2 performs quite well with the latest iOS 9 features as it already has good hardware. However, some people may want a higher resolution display, something like 2k, and more RAM to make applications run faster.

In short, the iPad Air 3 will most likely comes as soon as March-April 2016, feature upgraded hardware, but no 3D Touch. Apple is also rumoured to announce a new 4 inch iPhone 6c at this March event.