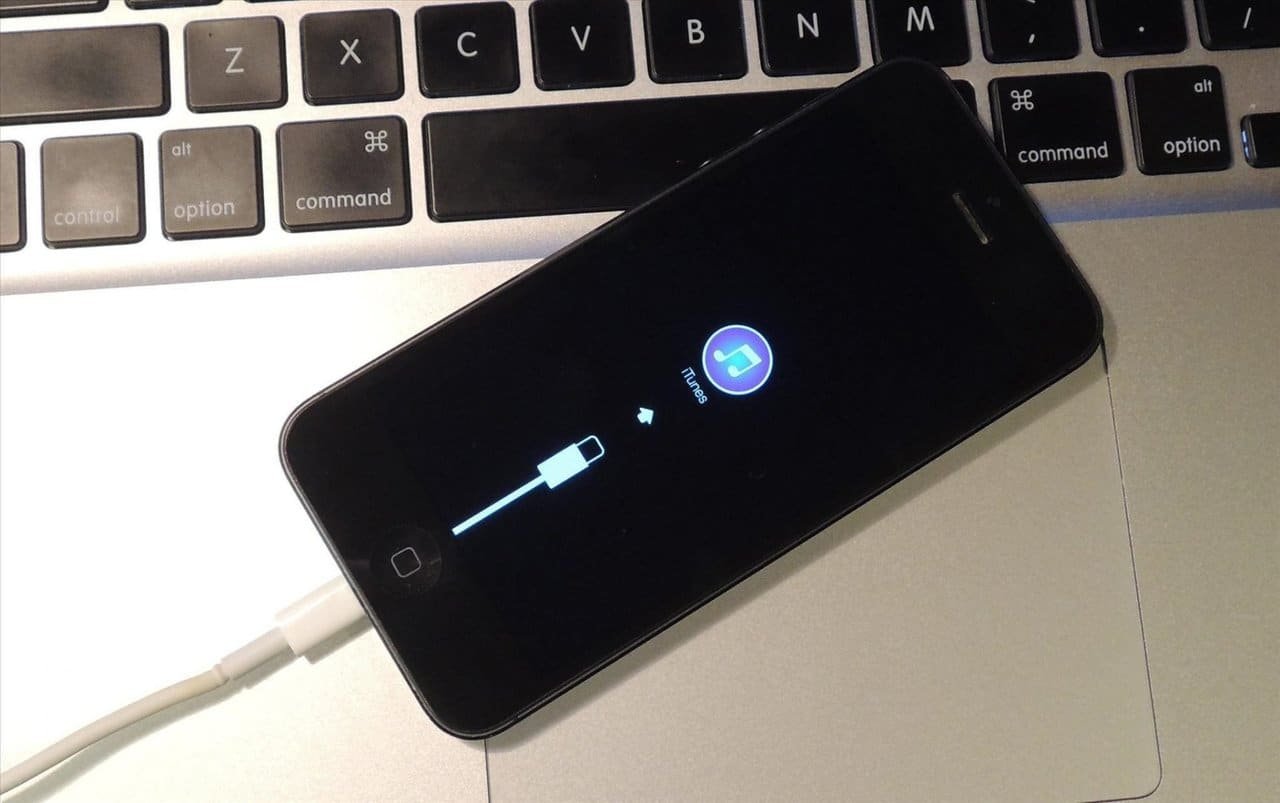 The latest IOS 10 update has caused major problems for some iPhone and iPad users, though Apple says that the issue has been fixed.

The glitch completely lost service or “bricked” the devices, causing incredible frustration to those excited about the new iOS 10 update.

Released just over a week ago, IOS 10 has been an update long coming for Apple, who has seen some luster come off the shine since the loss of Steve Jobs.

“We experienced a brief issue with the software update process, affecting a small number of users during the first hour of availability,” an Apple representative told Recode website. The problem was quickly resolved and we apologize to those customers.”

Anyone who was affected should connect to iTunes to complete the update or contact AppleCare for help.

The update froze many a device and even had some people having to factory reset their device to get the iOS 10 update to install correctly. Others had to hardwire connect to a computer to make the installation run successfully.

News VIA Gadget Now reveals that several user reports and news websites mentioned that after the iOS 10 installation process the handset showed an error prompting users to plug it to iTunes on a PC. On connecting, another error cropped up which read, “There is a problem with the ‘iPhone’ that requires it to be updated or restored.”

Even CNET’s own Shara Tibken had problems with her own update: “Initially when clicking on “update,” another error window popped up, saying iTunes would update the iPhone to iOS9.3.5, the version of Apple’s software that came before iOS 10.

In my case, the software update through iTunes failed. Eventually, I was able to update to iOS 10 through iTunes. Three hours after I started downloading iOS 10, I finally had it loaded on my iPhone 6S.

Apple Updates: Before the iOS 10 Update

This is not the first time Apple has had issues with new updates, though in the mobile world this is not uncommon.

The last four Apple updates all contained some kind of glitch. Besides having problems installing the new update other users have reported a myriad of other problems, from vibration not working, to mail not being available, even having the inability to uninstall apps. Techradar has a list and fixes for the latest issues.

Apple has stated that those just now installing the iOS 10 update should have no problems with installation, however, if they do, to contact them immediately.