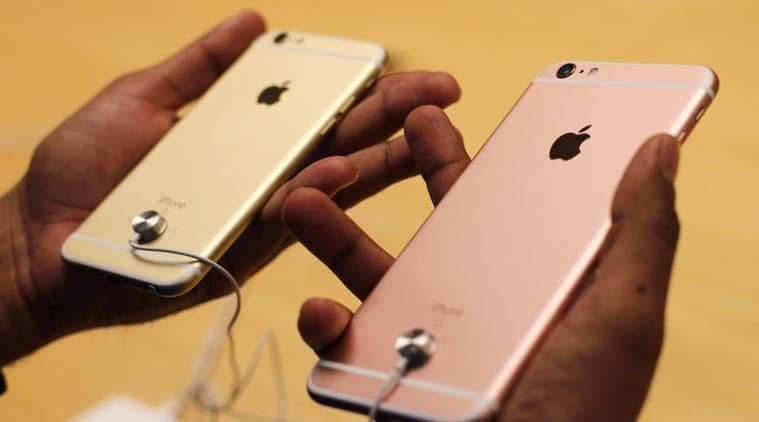 The iPhone 6s price sees an 11 to 16 percent cut in an attempt by Apple to improve sales in India. Apple hasn’t officially announced this yet, but several online retailers are selling the device for a lot less than the launch price.

Despite the price cut, the iPhone 6s price in India is still a lot more than the US pricing. The 16GB iPhone 6s now sells for Rs. 48,499 which is $732, whereas in the US the same model costs $649. Below is the new iPhone 6s and iPhone 6s Plus pricing in India: