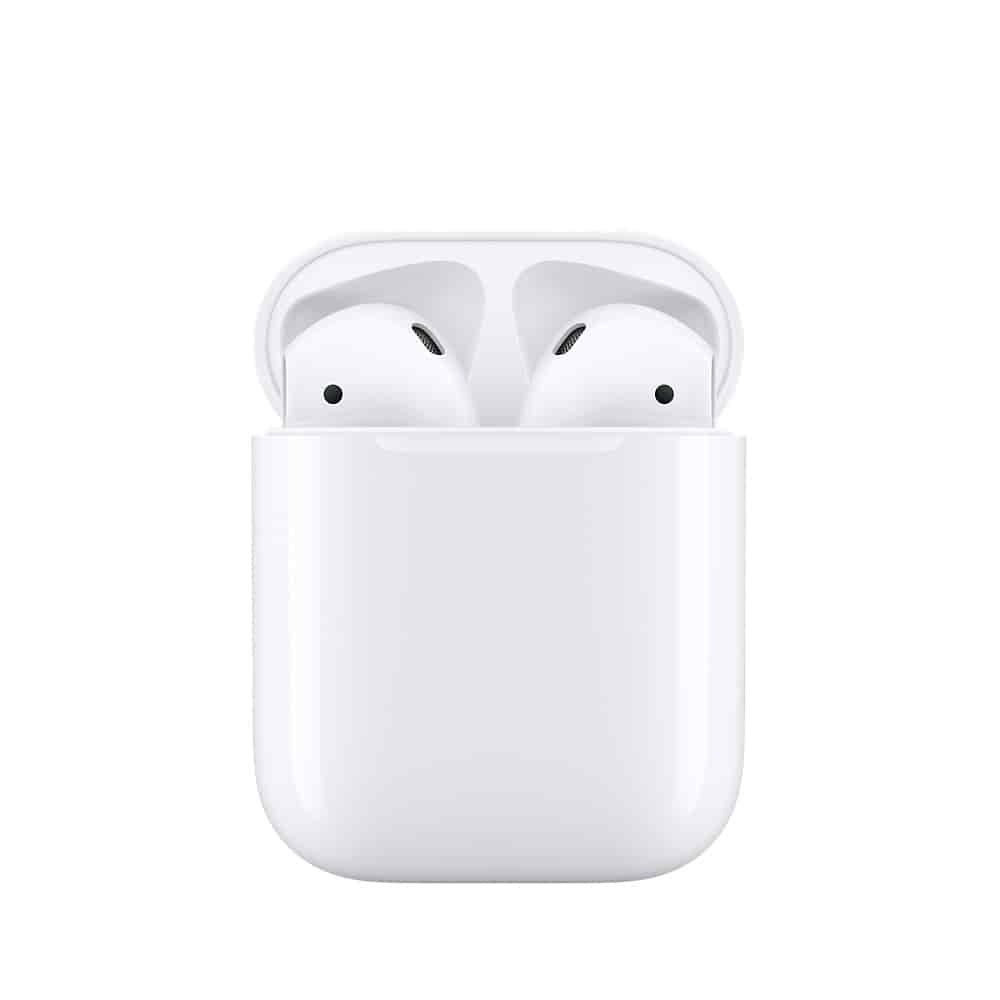 One of the most talked about updates with the iPhone 7 and 7 Plus is the fact that they both have no headphone jacks. Instead, they ship with earbuds that have a lightning connector and an adapter for those who still want to use their old headphones. Part of the reason behind nixing the headphone jack is to try and push people towards wireless headphones. With no 3.5mm headphone jack, there’s also room for improved camera systems and bigger batteries in the new iPhones. With that in mind, Apple have also released their own wireless headphones, known as Apple AirPods.

Since their introduction, AirPods have created quite a stir on social media, partially because of the way they look and partially because of their $159 price. Many people have said they look ridiculous, others feel that they are so easy to lose they aren’t worth the price. But when you compare them to both Motorola and Samsung wireless headphones, they cost about 20-percent less, not much different in size, and, as regular Bluetooth devices, they’ll also work with Android and Windows. Let’s take a closer look.

Apple’s new W1 chip that can be found in both the AirPods and the three new Beats headphones is described as “custom hardware that users ultralow-power Bluetooth to keep the earbuds in sync.”

Apple says that this chip features dual accelerometers and optical sensors in each one that detects when you put the AirPods in your ears. This means that they only play when you’re wearing them. To access Siri, you just need to double tap the AirPods, and then you can control things like controlling volume, selecting music, and checking the battery life using voice commands. An accelerometer in each one detects your voice and focuses a pair of beam-forming microphones on your voice to help filter out background noise and make your voice clearer. Of course, this feature won’t work with non Apple devices.

Apple AirPods ship with a charging case, which is small enough to slip in a pocket when you aren’t using them. The battery life is rated at about 5 hours and according to Apple, the charging case offers an additional 24 hours of life to the device.

Easy to Set Up and Switch Between Devices

Apple claims that AirPods will connect automatically with all Apple devices. They can also connect to an iPhone and Apple Watch at the same time and instantly switch between the two devices.

Apple has yet to announce the specific date AirPods will be available, but have stated it will be sometime during late October.

Many people that have had the opportunity to test out the AirPods say that they are comfortable to wear and sound very similar to the wired EarPods that ship with the iPhone.