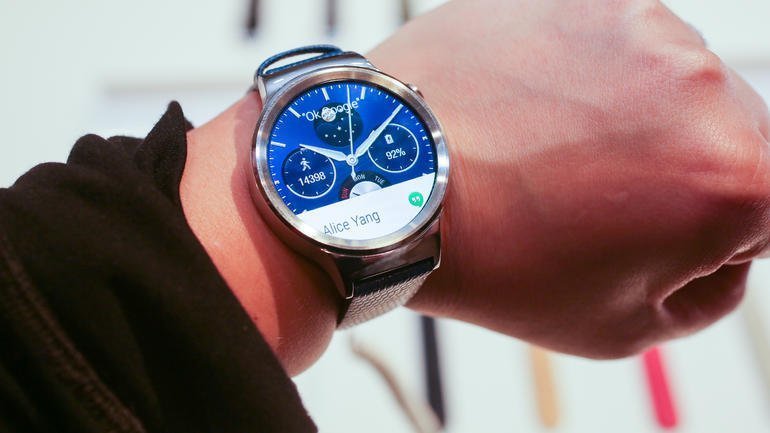 Upcoming Android Wear 1.4 update will enable the speaker on new Android wear devices allowing for direct phone calls from the watch and more.

The Huawei Watch has an inbuilt speaker, but it was of no use as Android Wear didn’t allow for external audio. With the new update for Wear, which includes Android 6.0.1, new wrist gestures and audio feedback will be available on newer smartwatches.

One lucky Huawei Watch user received the Android Wear 1.4 update and his smartwatch was able to make calls, set ringtones for incoming calls, play music using Google Play, etc. The user is running a test build MEB78D and receive it as part of the beta tester program. The test build is running Android Wear 1.4 (1.4.0.2496323), so we’re not sure what the next version will be labeled.

He tested out phone calls and ringtones, both of which now work on the watch itself. The new update will also be able to reply to Google Now queries and read out messages and other text. Third party app developers can use this feature for game audio, feedback and more.

We’re not entirely sure when Google will release a stable version of the new Android Wear 1.4 update to public users, but it should be ready soon. Newer Android Wear smartwatches should and will include speakers to make use of this new feature.

The Android Wear companion app has already been update to version 1.4, so the Wear update should arrive soon.