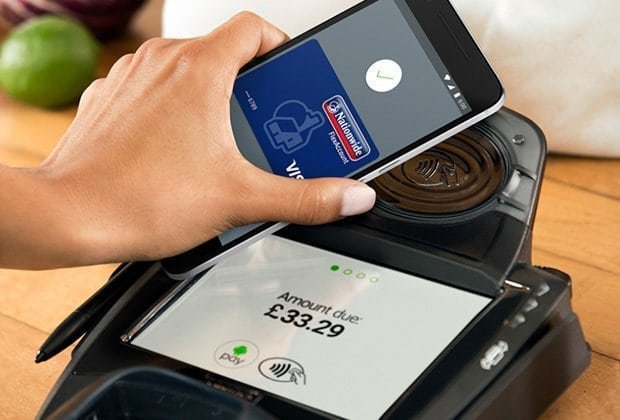 Android Pay Launches in the UK: Pay Your Way with your Android Smartphone

Launched one year ago in the US, Google’s Android Pay finally makes its way to the UK on May 18, 2016.

This brilliant new feature on the Android smartphone allows users to make purchases in thousands of stores in the UK.

Android Pay is similar to Apple Pay and other mobile wallets that beat chip cards.

This payment system stores your debit and credit card details securely on your Android smartphone. You can leave your cards at home and use your phone to pay for all your purchases.

As with Apple Pay, there’s no app that launches Android Pay. Users of Android smartphones in the UK can use apps like Uber, Domino’s Pizza and Ticketmaster that allow the use of this payment system directly within their apps. Over 1,000 apps are supported.

Tapping on your smartphone against any shop contactless card point activates the digital card and pays for your purchases.

When you want to pay for something, just unlock your Android phone and wave it over the NFC reader. The screen will automatically reveal the total amount to be paid and the card you’re using. Next, you’ll hear a chime indicating the payment has been processed. The entire process only takes a few seconds.

You just have to take your phone out – enter your passcode or fingerprint – tap the terminal and pay.

Payments of up to £30 can be made with the phone locked. Unlocking the phone allows users to make payments of more than £30 by entering a pin or using fingerprints.

Android Pay generates digital tokens to encrypt and replace all actual card details when a purchase is made, protecting your personal information and making this payment system completely safe and secure.

Talking of security, Pali Bhat said: “Security is at the centre of Android Pay. With industry standard tokenisation, Android Pay doesn’t send merchants your real card number when you purchase.”

“It also makes it convenient to keep track of payments and to lock your device if it becomes lost or stolen.”

Credit and debit cards from American Express, MasterCard, Visa and Discover can be used. 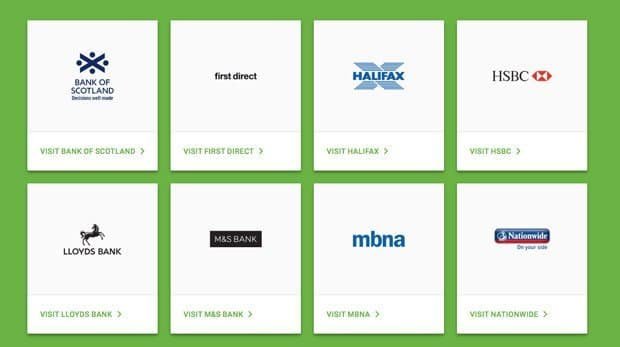 Where Can You Use Google’s Mobile Wallet?

It’s easy to find out if Google’s Android Pay is supported at a store. Just look out for the Android Pay logo on cash registers or look for a logo of a hand holding a card in front of a wireless signal, which means the store supports contactless payments.

Does Android Pay Work on All Smartphones?

The main advantage with Google’s payment system is that it works on a wide-range Android smartphones with built-in NFC (Near-field communication) technology or inside apps that support them.