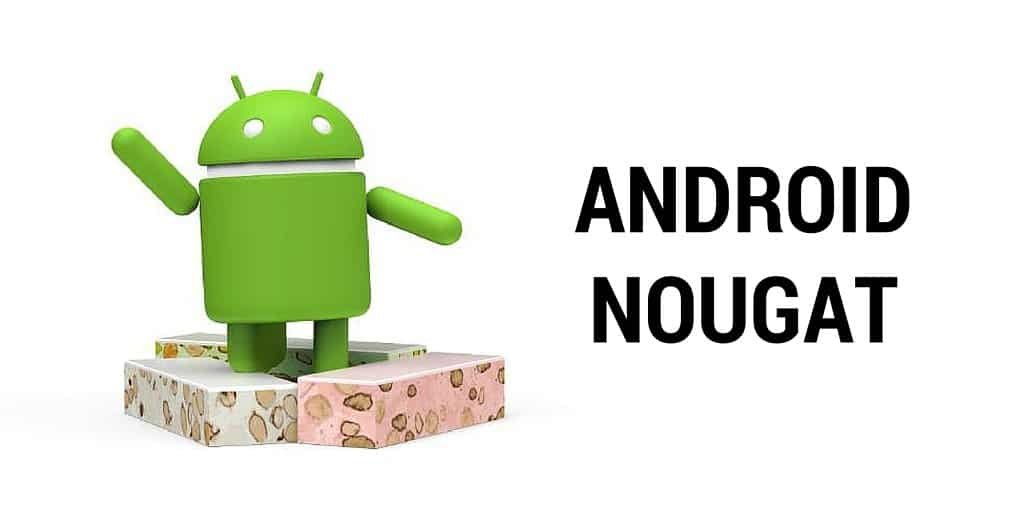 Android Nougat is the Official Name for Next Android Version

The name for the next version of Google’s Android operating system has been announced, and it will be called ‘Android Nougat‘. 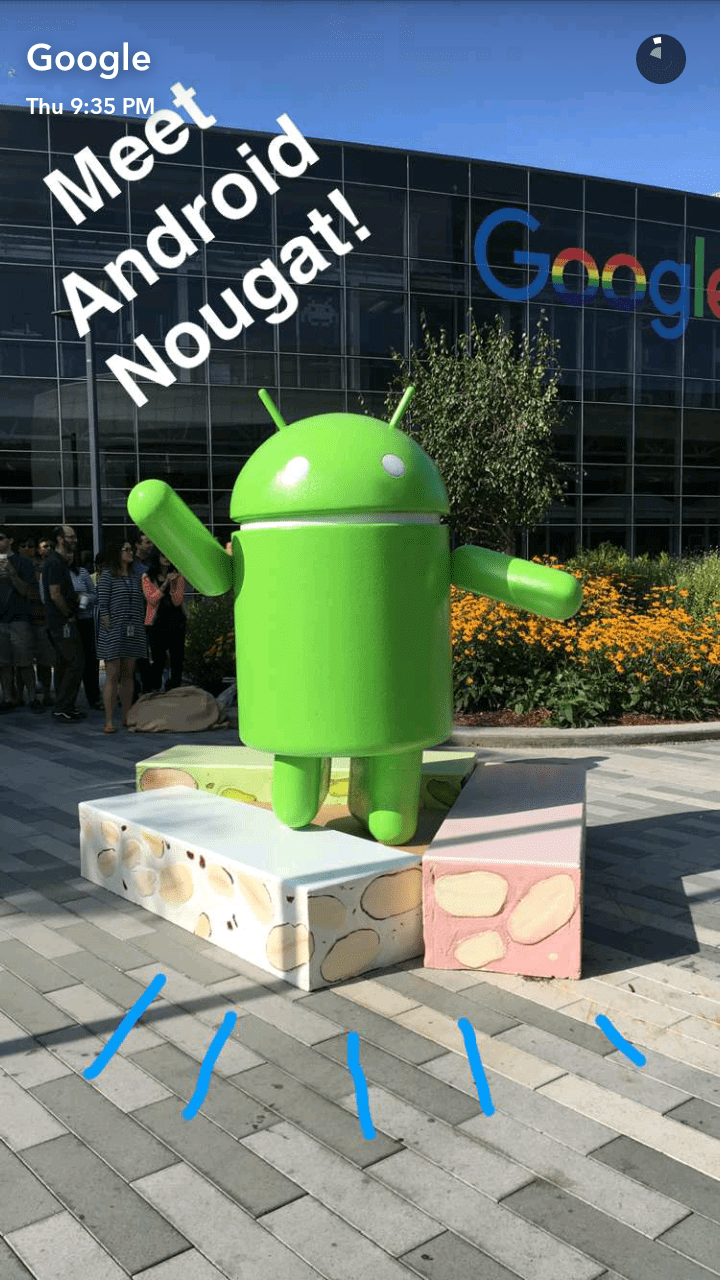 The search giant has stuck with dessert names and the alphabetical order for the latest Android version. It all started with Android 1.5, which was named Cupcake. After that it was Donut (Android 1.6), Eclair, Froyo, Gingerbread, Honeycomb, Ice Cream Sandwich, Jelly Bean, KitKat, and Android 5.0 (Lollipop). The last major Android update was called Marshmallow (Android 6.0).

During the Google I/O conference, the company had asked people to submit suggestions for the name online. Now, almost a month later, they have a name, and its sweet. Google thanked everyone for sending their suggestions.

A lot of people thought that the N in Android N would be Nutella, but they’ve been proven wrong, and they’re disappointed that it’s not Nutella. We reckon ‘Nutella’ would’ve been a better name. However, since Nutella is a brand, Google would have had to get a license. Remember Android KitKat? Google had to get a licensing deal to use the name KitKat.

Nougat is a not brand name, it’s just a type of dessert, so Google has no problem using it for their latest Android OS. Plus, Nougat was one of the most popular non-brand submissions from around the world. Here’s the official reveal video by Google.

Google has introduced a lot of new features and changes in the new version of Android. It was originally announced in March, and previewed in detail during Google I/O. You get new features such as Split-screen multitasking, better notifications, improvements to Doze, Google Now, and supports Google VR platform ‘Daydream’.

Android Nougat will be officially available later this year, but developers can download the latest Preview on their supported Nexus devices. The new version will be Android 7.0.