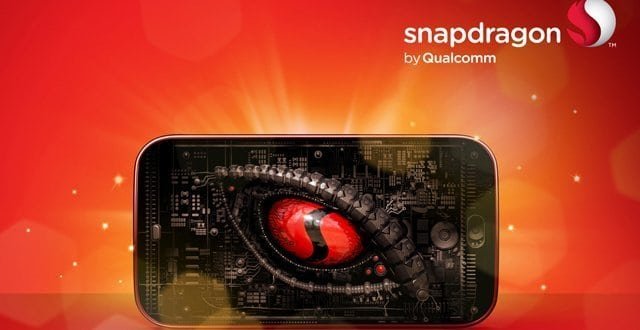 Android News Updates: More than 50% Android devices will have Snapdragon 820

It’s been over a month since Qualcomm introduced its latest chipset – Snapdragon 820, which brings a number of improvements such as ultra-fast performance, improved connectivity and security, and last but not least – longer battery life. Qualcomm’s upcoming processor will be manufactured using Samsung’s 14nm FinFET LPP (Low Power Plus) technology.

Snapdragon 820 technology will include

Qualcomm Snapdragon Smart Protect (which is designed to detect and protect the phone from malware threats while keeping personal privacy).

Now, speculation appeared that during 2016, the majority of chips for Android phones from the top section will be delivered precisely by Qualcomm.

Industry sources claim that Samsung Electronics, HTC, Sony Mobile Communications, LG Electronics, Xiaomi Technology and others chose to design their premium devices based on Snapdragon 820 chip. Allegedly, Snapdragon 820 won based on its design and will feature in over 70 models of phones and tablets that will appear in the first quarter of 2016 and shortly after that.

It is pointed out that Qualcomm restored confidence in clients with Snapdragon 820 chip, after Snapdragon 810 model had problems with overheating and thermal throttling. To remind you, Samsung decided to drop Qualcomm’s Snapdragon 810 chip from Galaxy S6 in the testing phase because of excessive overheating. As a replacemend, Samsung Galaxy S6 featured Exynos microprocessors.

Also, Snapdragon 820 has further improvement in performance and battery life which is a very important factor for customers when buying a new smartphone, according to newest market research.

Finally, Qualcomm announced that they decided not to split Intellectual Property and Invention divisions, and hopefully, that will make the difference in 2016.