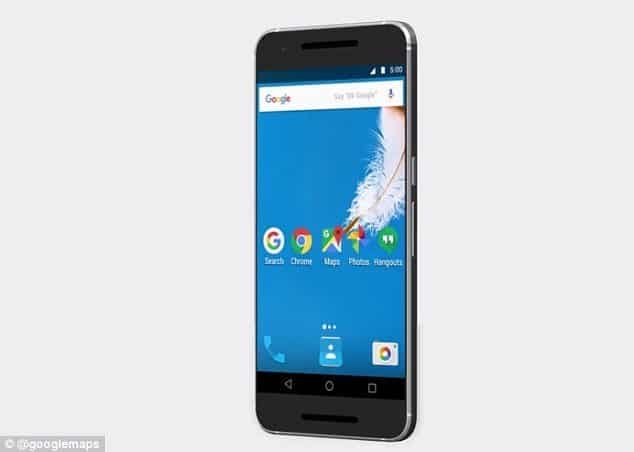 Google will be showcasing Android N at Google I/O developer conference in May later this year. Here are some of the Android N features that you should know about.

What is Android N?

The next iteration of Android, which is internally named N, will carry the system version 7.0. It will be announced at Google I/O that’s happening in May 2016, with a developer preview released at the same time. The final build of Android N will most likely be available in October 2016.

According to recent reports and rumors, Android N may not include an App drawer. The app drawer has been present on Android since the beginning and is one of the main differentiating factors between Android and other mobile operating systems.

Recently, the Google Maps Twitter account posted a video with a Nexus 6P running a version of Android that did not feature the App drawer. Immediately after the video was posted, thousands of Android users took to Twitter to complain. The video showed no App drawer. Instead, the apps were placed on the Home screen.

Thankfully, the video is a bad mockup, as Google recently confirmed to Droid-Life. The video is apparently an inaccurate version of their UI and is not a preview of what’s to come. So yeah, the App Drawer is still safe and Android N will most likely have one.

Another new Android N feature is the redesigned Notification panel with Quick Settings. Google changed the Notification center design in Android 5.0 Lollipop. And now, Android N will also see a new redesign. A mockup was made by Android Police, who received information from reliable sources. 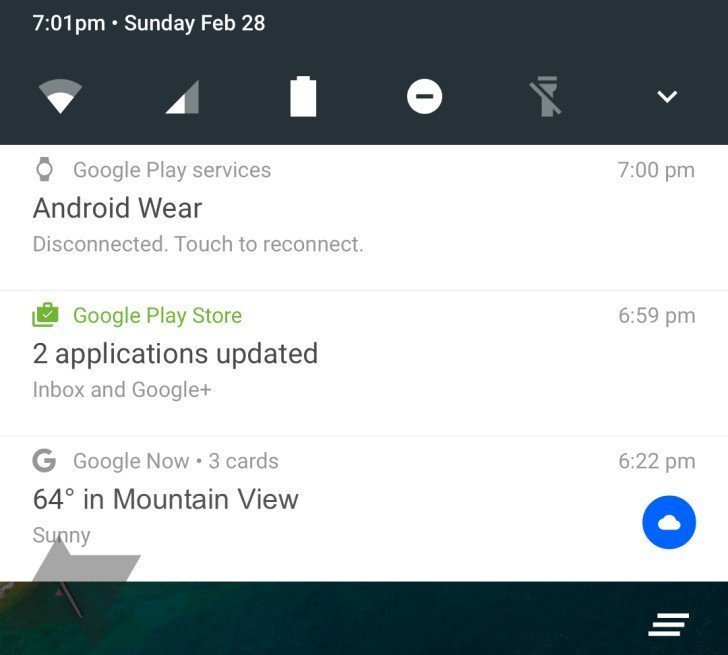 The Notifications panel will now include more information, improved page style Quick Settings, new improved Card UI and other small design changes. Google will also let you edit Quick Settings toggles and place them however you like. The drop down menu is also no longer visible. 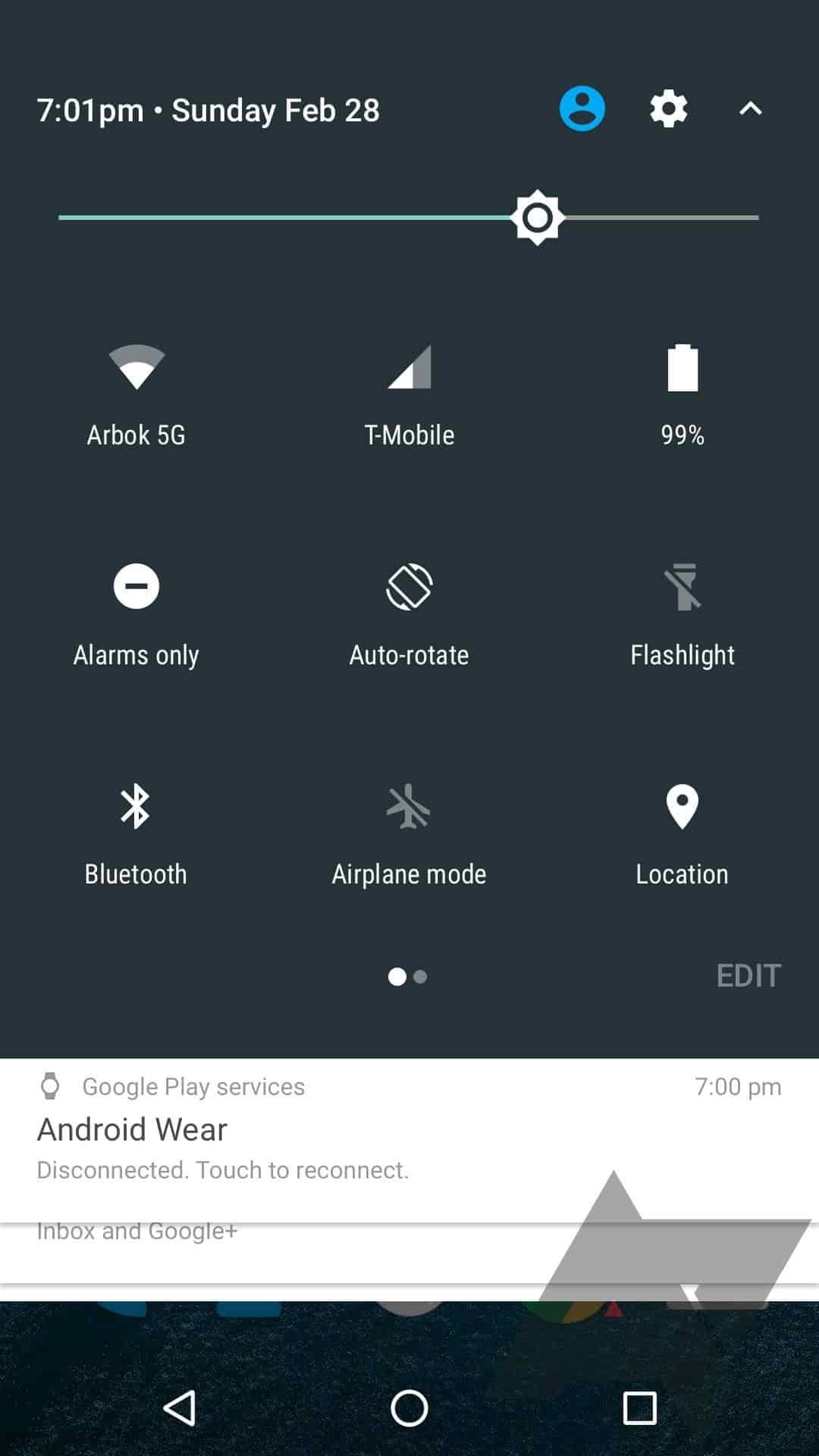 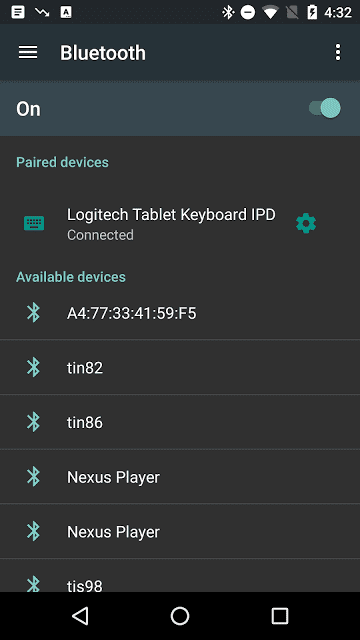 If you’re inside a certain Settings option, you can just use to Menu to switch to another Settings page. Is that faster? Not really.

Google could just be testing these features internally and we may not even see this in the final build of Android N.

So far, these are the rumored Android N features that we know of. The Google I/O conference is happening in May, so we’ll know a lot more then.