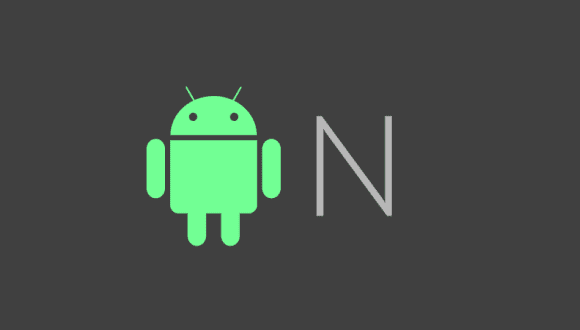 Speaking to VentureBeat, Google confirmed the news and explained why Android N will be using OpenJDK. Future versions of Android, including Android N, will feature Google’s own implementation of Java libraries, but it’ll be using OpenJDK instead. A Google spokesperson told the website;

“As an open-source platform, Android is built upon the collaboration of the open-source community. In our upcoming release of Android, we plan to move Android’s Java language libraries to an OpenJDK-based approach, creating a common code base for developers to build apps and services. Google has long worked with and contributed to the OpenJDK community, and we look forward to making even more contributions to the OpenJDK project in the future.”

Android uses Java libraries and Google implemented code to help develop certain apps in Java. Users will probably not notice anything new with the adoption of OpenJDK, but app developers have to use new code. All this most likely has something to do with the fight between Google and Oracle.

We’re not sure what Google will call the next version of Android, any guesses? Android N release date is pegged at somewhere around fall 2016, similar to when Android Marshmallow was released.