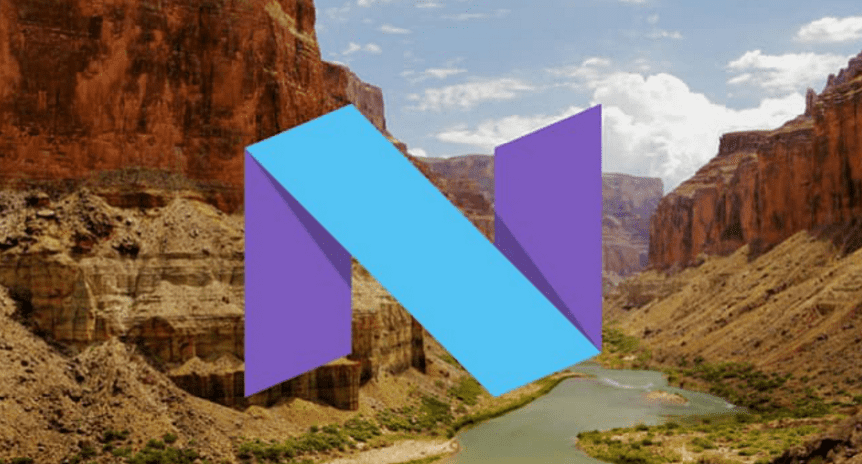 Google has released the Android N Developer Preview 2 for developers with bug fixes and new features such as Vulkan support, API changes, and more.

The first developer preview of Android N was released last month and brought with it plenty of new features such as Multi-window mode, bundled notifications, and more. In a post on the Android blog, Google announced that the second preview is available for download.

Vulkan is the new 3D API in Android N which provides developers with full control of the GPU. This will allow apps that rely a lot of CPU to draw more power from the GPU, making apps run better and more efficiently.

Preview 2 also adds new launcher shortcuts, allowing apps to have their own shortcuts in the launcher. This is similar to 3D Touch on iOS, where you can hard press on an app to reveal shortcuts. For example, in the Messaging app, you can have shortcuts to directly text a friends.

Android N will also get new designs for the people emoji and full Unicode 9 Emoji support. The emojis will look more human-like and supports various skin tones and other Unicode 9 glyphs.

Finally, several changes have been made to the API that improves the multi-window feature, notifications, and more.

If you own one of the compatible Nexus devices such as the Nexus 6, 5X, 6P, 9, Pixel C, or the General Mobile 4G, then you can receive OTA updates. Of course, you’ll have to be registered for the Android Beta Program to receive these updates.

Haven’t joined the beta program? Not to worry, as Google has also made the flashable files available for all compatible devices. You’ll need to download the update and flash it manually.

You can download Android N Developer Preview 2 from here.