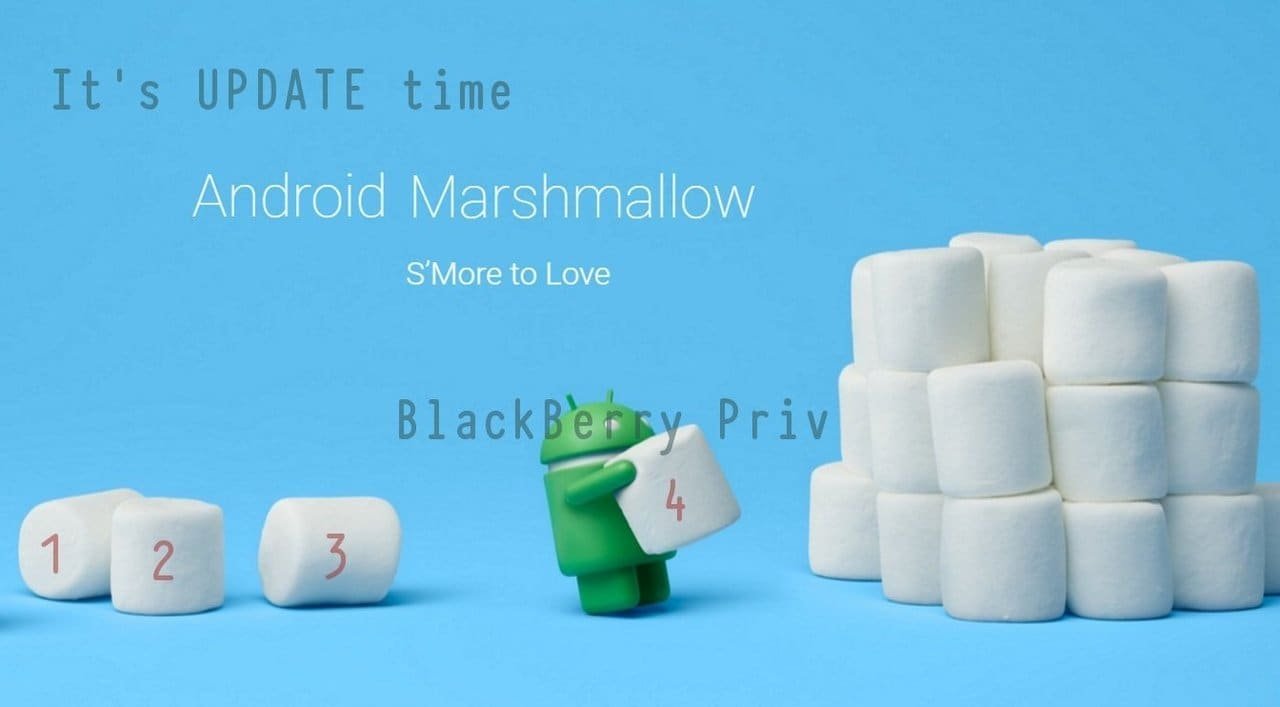 Many considered the previous and third public release of Android Marshmallow Update for Priv, as an end to beta testing. However, BlackBerry has other ideas.

The latest update is yet another beta version and this is significant when you consider that this is the fourth beta build for Priv.

This Android Marshmallow Update is huge in size at 1.8GB.

This means you need to make sure your BlackBerry Priv battery is at least half full, or you might want to just keep it plugged in during the update.

Make sure you don’t cancel or reboot while the download is going on, as it will be difficult for you to see the update again.

This update is only meant for the following BlackBerry Priv variants:

You don’t have to be disappointed if you own a model different from the above, as it hasn’t really been that long since BlackBerry has released a general Android Marshmallow update 6.0 to all BlackBerry Priv users.

If you have that update already, you won’t be missing out on much.

If you own a device that will qualify for the latest Android Marshmallow update and you have signed up as a beta tester, you should check for the update and download this beta build.

To give you a clear picture, here’s a list of the different variants with the Android Marshmallow update versions for BlackBerry Priv.