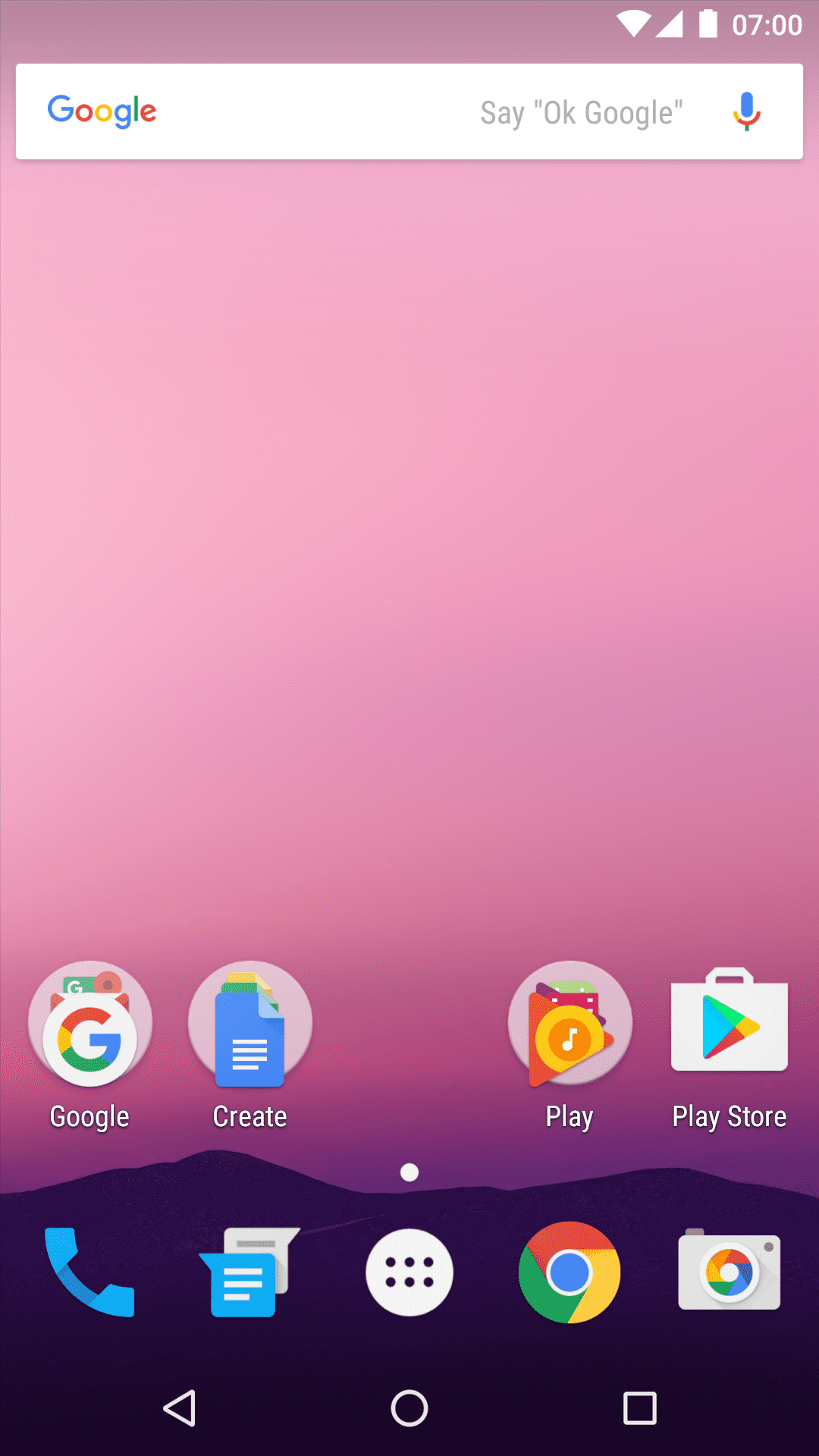 Android 7.1 Nougat: Features, Release Date and What To Expect

Google is working on the new update for Android Nougat. The new 7.1 Nougat update is in the Android Beta Program at the moment, and on the Google Pixel. You can install the Developer Preview on your Nexus 5X and Nexus 6P phone, but it will be better to wait for the official update. While we are waiting for the update, we can talk about some of the things that will be coming to our phones.

We know we will get image keyboards, app shortcuts, support for round icons, screen overlays, more great animation, enhanced wallpaper gallery, and much more. But if you like to hear it directly from the source, an Android Developer Team has launched a short video explaining everything we will get. Here are some of the important aspects.

All New Features on Android 7.1 Nougat

App shortcuts, allow you to add static and dynamic links to key actions within the app. Similar as Force Touch works on iPhone, if you long press on an app, you’ll get a menu, and then tap on any action you would like to use.

In the words of the Google Play developer team, each shortcut in Nougat 7.1 expresses an intent, and each intent is an action or task. For example, users can now create shortcuts for loading a map, sending a message, or making a reservation at a restaurant. Simply put, you have much more freedom and flexibility to play with the apps. All of this is possible by statically adding resource file in the APK. Or, of course, you can add them dynamically at runtime.

To make it more understandable, static shortcuts are better suited for common actions like phonebook, Google Drive, Google Chrome. Dynamic, on the other hand, are suitable for specific user preferences, behavior, location, and so on. You can add five shortcuts to each application. Everything of this depends on whether your launcher supports it. For example, the Pixel Launcher and Google Now launcher support the new static and dynamic action to apps and shortcuts.

Another update is enhanced live wallpaper. You will now be able to add more content to the wallpaper, getting a richer experience.

Another feature that will make your experience more enjoyable, is the ability to send stickers through your instant messaging apps. But not just any kind of stickers, you can now send any picture or other rich content as a sticker directly through the IM service.

Users can now also take advantage of their storage management. Whenever you need more space, or an app requires more space, the system will tell you which apps you are not using.

The system will also tell you how to free space by removing data, or uninstalling apps.

The question all of us have is when the Android 7.1 will come to our phones. Well, Google launched the Android 7.1 Nougat with the Pixel phone. The phone is available for sale since October 20. The update is currently in the beta program, where developers have been testing it since October 19.

The final release for the Android 7.1 Nougat is rumored to be in early December. Google will work with other companies to bring Nougat 7.1 to Samsung, HTC, LG, and other devices. Bear in mind, flagship phones will get the update first. That means phones released in mid to late 2016.