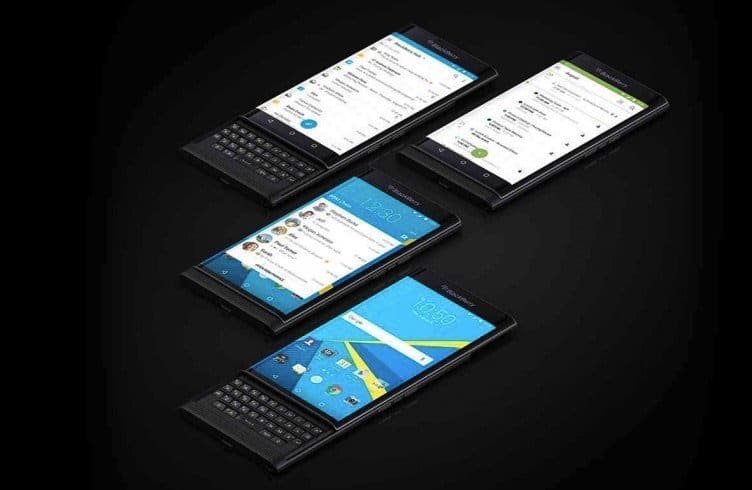 Android 6.0 Marshmallow Update Rolls Out to BlackBerry Priv on T-Mobile US

BlackBerry announced the much-awaited rollout of Android 6.0 Marshmallow to the Priv back in April, and said the update would be “coming to all major US carriers” from May 3.

Having launched in September 2015 and hitting the shelves in November, BlackBerry Priv is the first BlackBerry smartphone that does not come with the company’s own BlackBerry OS or BlackBerry 10. It came with Android 5.1 Lollipop. This Android 6.0 Marshmallow is the first major update to the Priv.

The new Android 6.0 update comes with a wide-range of improvements and additions over and above the standard Marshmallow release, bumping the build number up to AAE153.

Android 6.0 Marshmallow brings the Adoptable Storage feature that allows the use of the microSD card as internal storage.

Improved App permissions offer greater control over the downloaded apps. Permissions for each app can be accepted or denied.

Several improvements in performance and stability, including better Google Now and app drawer.

This rollout comes after several comments from various carriers on how Priv is struggling against its competition for sales. Sprint even dropped its plans of launching the device.

Not currently! But you can check out our other phones here: https://t.co/fd8VdBBHQz *CelieP

…definitely stay tuned for new Blackberry devices we may carry in the future!! *AlexandraG 2/2

T-Mobile BlackBerry Priv owners will automatically get a notification for the latest Android 6.0 Marshmallow update between June 13 and June 17.

If you haven’t received the update, you can check for it manually. Go to Apps > Settings > About Phone for the update. The file size is 1.3 GB. Make sure your battery is fully charged and your device connected to a good Wi-Fi network, to ensure a smooth download of Android 6.0 Marshmallow.