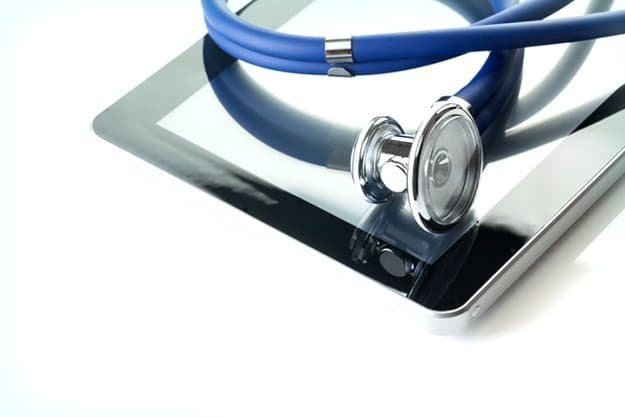 If you have a smartphone and have ever thought about getting in shape, you have probably downloaded a health app. There is no shortage of these apps on the tech landscape, and each app has features that allow users to perform tasks such as record sleep, count steps and even track calories. With millions of downloads over the past few years, these apps are popular and useful, but are Americans using them? Researchers at the Langone Medical Center at NYU decided to find out.

The research team conducted a national survey in June 2015, which looked at how useful these mobile health apps are to those who download them. The survey, which is thought to be one of the most comprehensive surveys on health app use, asked the respondents 36 questions about their use of these apps and their current health status. The findings were mixed. 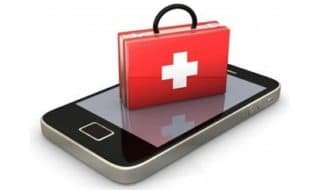 Currently there are about 40,000 apps on the marketplace in the United States that focus on health and well-being. Of these apps, about 53 percent track physical activity, 48 percent track food consumption, 47 percent monitor weight, and 34 percent offer exercise instruction.

However, 46 percent of the respondents stated that they have health apps on their smartphone that they no longer use. Researchers believe that people stop using the apps due to cost, privacy concerns and disinterest over time. About 41 percent of those who took the survey said they would never pay for a health app, and many claim to have simply lost interest. Most people also said that they were put off by the amount of information that many of these apps required to sign up.

Dustin Duncan, the co-author of the study, says, “Smartphone applications have tremendous potential to help market healthy lifestyle habits to people who may be harder to reach in other ways, especially minorities, and those with lower incomes and serious health problems.”
However, he also believes that there is much to do in the industry in terms of proving the benefits of these apps and ensuring the data users enter remains secure.

The authors of the survey concluded that the challenge to the makers of health apps is to not only continue to attract users in a saturated market, but to also target potential users who do not currently use the apps, but would benefit using them.