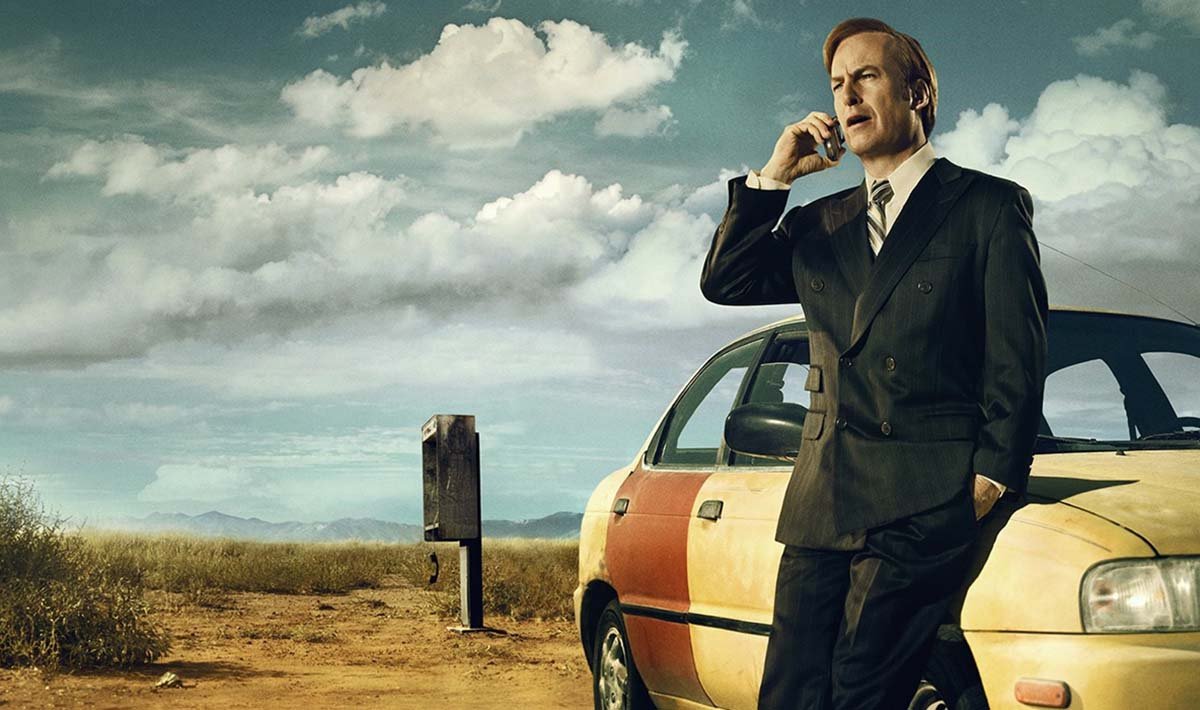 The first season of Better Call Saul, the spin off from the immensely successful Breaking Bad, was met by both critical and fan based praise. On the back of this a second season was announced and it is due to premiere next February, but what can we expect from the second season?

The latest trailer below shows that Bob Odenkirk’s lawyer character Jimmy McGill aka Saul returns as he continues his work as the criminal lawyer audiences loved in Breaking Bad. The majority of the trailer uses footage from season one, with very little given away. We still have a while before season two is released, so maybe this trailer is to whet audiences appetites before more is released closer to the premiere.

What we do know is that both Odenkirk and Jonathan Banks (Mike) will return. The rumour mill has suggested that season two will depict the journey that led Slippin’ Jimmy to where he was as Saul Goodman in Breaking Bad, where as season one dealt more with his transformation from Slippin’ Jimmy to qualified layer Jimmy McGill. Teasers also suggest that Jimmy/Saul will be in more than one life threatening situation. This adds to the rumours that the season will focus more on how Jimmy became the sleazy Saul that features in Breaking Bad.

As well as looking at Jimmy, Jonathan Banks has suggested that viewers are set to learn more about his character, Mike and his relationship with Jimmy/Saul.Note: Better Call Saul Season 1 is available on Netflix

Little is being released about the series at this stage, but it is surely set to be a hit much like season one. Especially if the rumours and spoilers are anything to go by and we see Jimmy develop more into Saul.

Better Call Saul Season 2 is set to be released in mid February on AMC and Netflix.