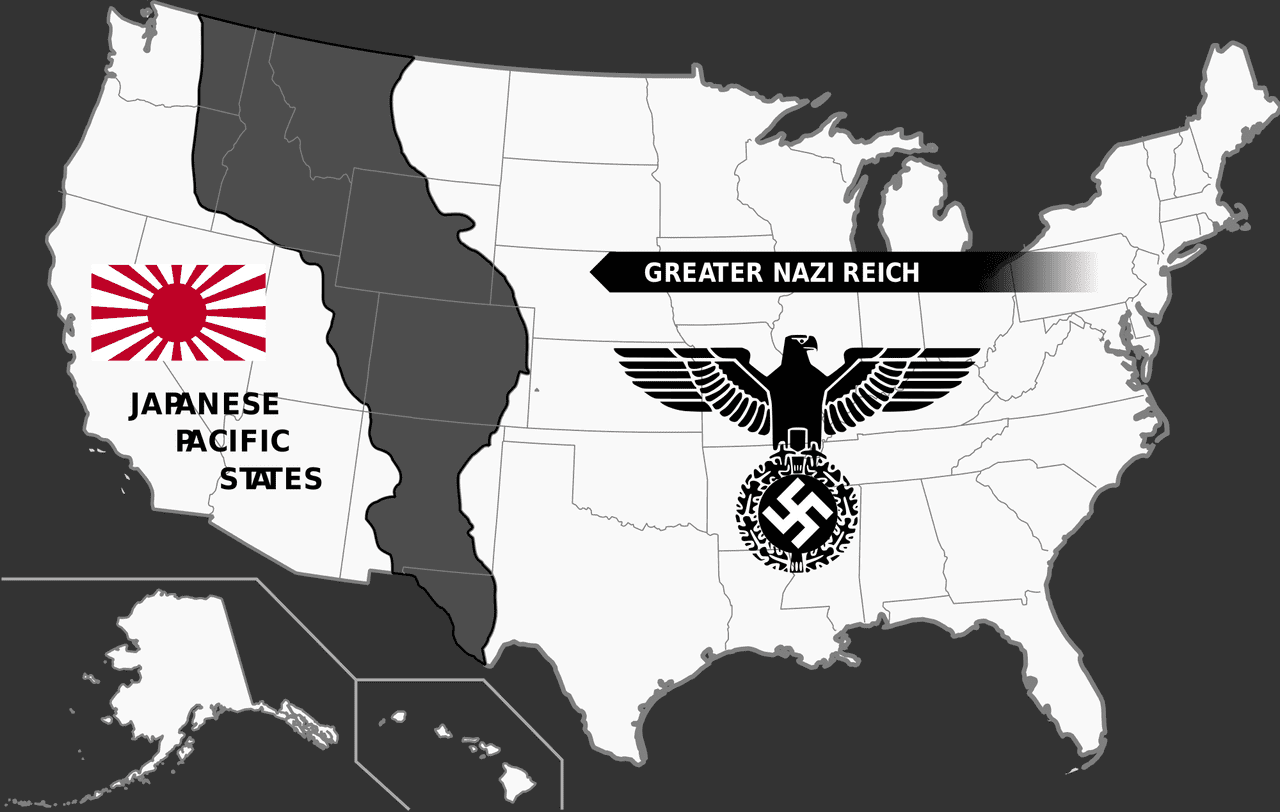 The Man in The High Castle

If you’re still unsure whether to take a look at Amazon Prime’s sci-fi show The Man in The High Castle, it’s about time you caught up. Season 2 was released on December 16, 2016 and you can be assured it’s just as exciting and intriguing as the first. The second season has 10 episodes, and even though there a few changes since the first season, the show has maintained the same essence while it raises more questions than it answers. Featuring an alternate reality dystopia in which Nazi Germany and Japan won the second World War, the show both fascinates and entertains.

The cast and crew are hopeful and prepared for the third season, but Amazon is still leaving everyone in the dark as to if and when that will happen. If the fans and crew have anything to do with it then there surely will be a third season, and hopefully soon!