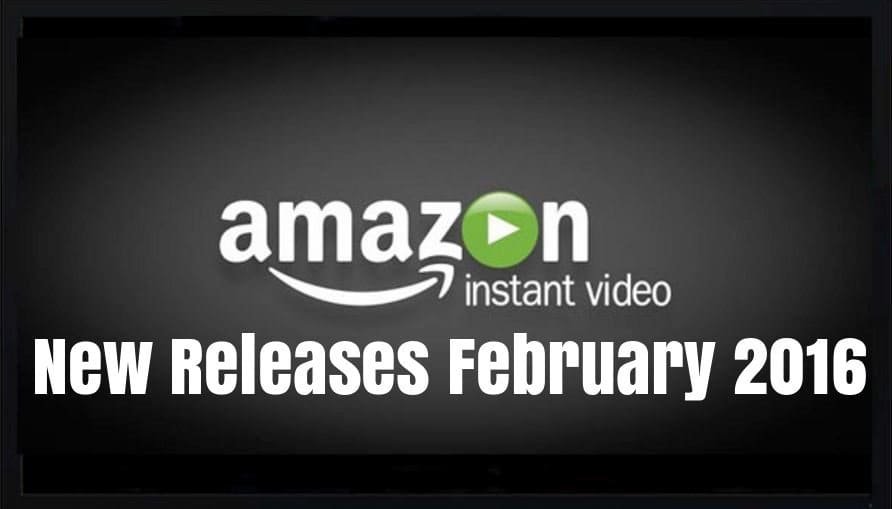 Coming to Amazon Prime in February 2016

Amazon’s Prime Instant Video streaming service also offers movies and TV shows(episodes) for purchase, apart from providing free streaming to subscribers. We’ve included the list for all the new Amazon Prime releases in February 2016. The list includes all that’s free and all that’s available for purchase.

The Amazon Prime original series ‘Chi-Raq’ will be available for streaming on the 5th of this month. This show is a modern adaptation of the Greek play Lysistrata by Aristophanes. Director/writer/producer Spike Lee is behind this adaptation. The show stars Samuel L. Jackson, Dave Chapelle, Angela Bassett, Wesley Snipes and others.

Nintendo Quest
A Better Life
Amy*
Batman 1989
Deliver Us from Evil 2014
How To Steal A Million
Kings of Summer
Like Sunday, Like Rain
Lost in Translation
Men In Black 1997
Night Watch (2004)
Nintendo Quest
The Fifth Element 1997
The Fury
The Karate Kid 1984
The Truth About Emanuel
To Be Or Not To Be 1983
Twelve O’Clock High
Waking Ned Devine

Togetherness: Season 1
The Walking Dead: Second Half of Season 6

That’s about it. All the TV shows and movies coming to Amazon Prime in February 2016. In the paid list, for TV shows, it’s pay per episode. You can also buy an entire show as a package.