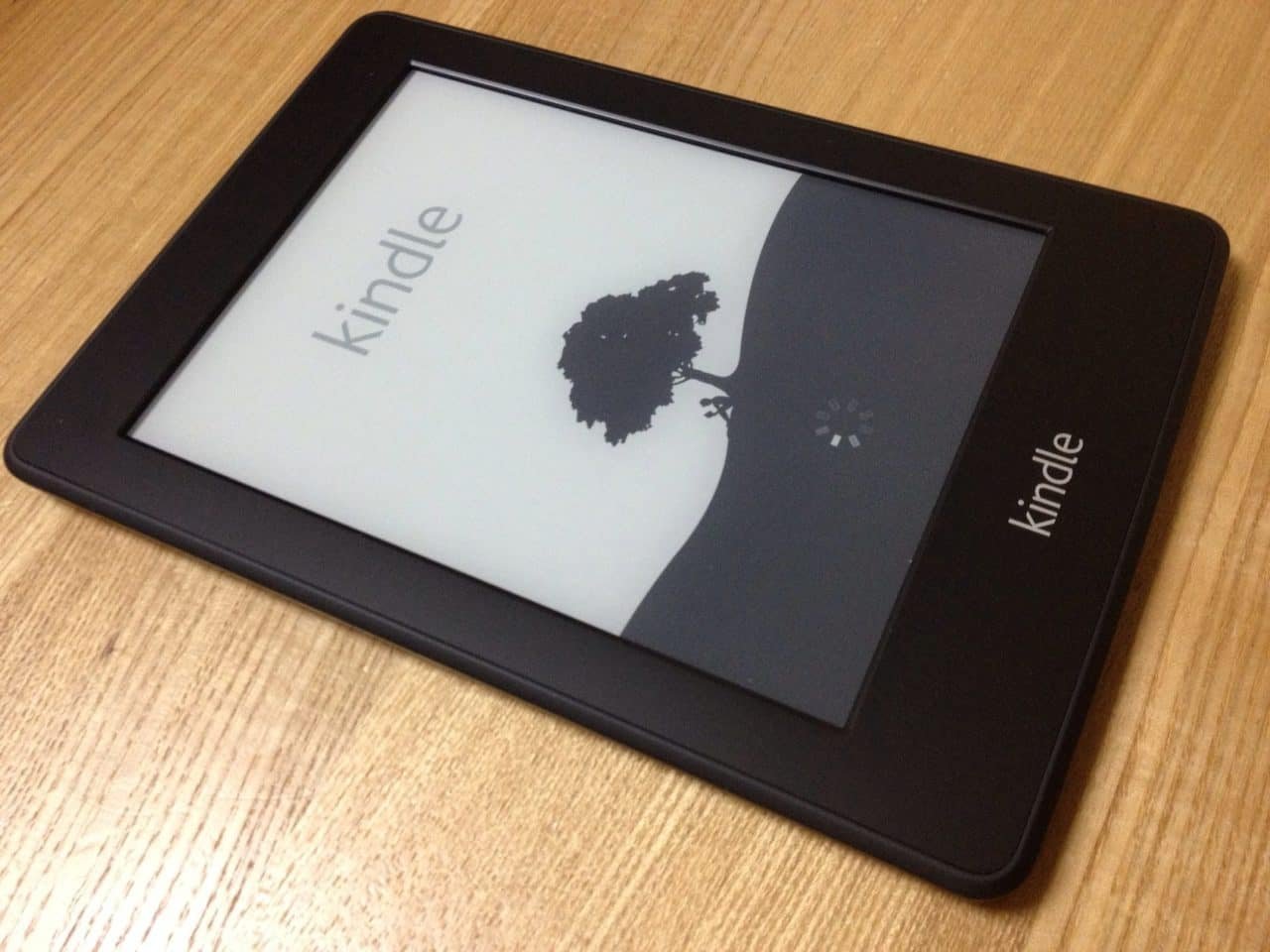 Now that Black Friday is out of the way and people can start refilling their pockets with money, Amazon decides to cut the prices of their Kindles. But there’s a catch! It’s for one week only. I know, sucks, right? But hey, at least we’re getting a little something, so let’s be grateful, especially those of you who missed out on Black Friday (and I’m sure most of you did!). People were actually camping outside electronic stores overnight to get their hands on some of the best deals in the world, that day. The craze of Black Friday is unmatched, it truly is, but thankfully, it has finally come to a complete and rather deserved halt. It was madness, both online and offline. It was a war unlike any other I’ve ever seen (even on games… which I bought courtesy of Black Friday’s enormous price cuts). Amazon has stepped in to clean things up with a price cut on one select range of devices. Now, it’s time for those of you who missed out to throw some cash at these amazing deals. How much will you be required to spend, you may ask? Well, let’s take a look.

The prices of these vary from version to version. Here are what the new prices are:
• The brand new Kindle E-reader costs $79.99.
• The Kindle Paper-white, which features a higher resolution costs $119.99
• The Kindle Voyage, which also comes with a higher resolution, costs a staggering $199.99 (Guys, these prices are supposed to be enticing, I swear)
• Fire Kids Edition Tablet, costs $99.99

So, those are the prices for the Amazon special on Kindles. Some of those prices are fair, but some are still quite pricey for a Kindle. But there you have it. The Cyber Monday craze is still a thing at this point. Now, all we have to do is wait for Christmas specials, because you’re guaranteed to get a great deal on just about anything. My money is going towards the huge pile of games that have been released over the last couple of months. I can’t wait to get my hands on “Watch Dogs 2”. What will you be buying this festive season?