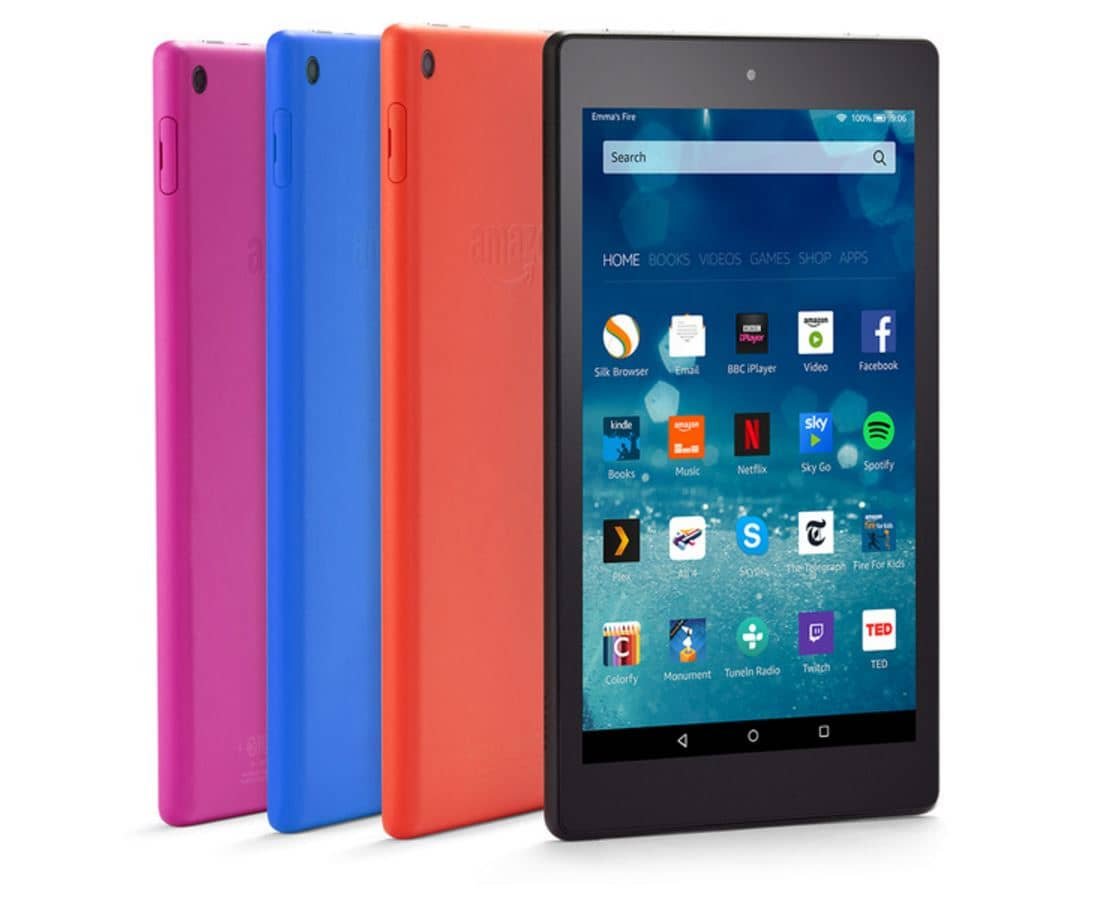 The Amazon Fire HD 8 has been updated for the year 2016 with improved internals, better battery life, Amazon Alexa, and a new price tag.

In case you’re looking to buy a new cheap Android tablet, then you should definitely have a look at the new Fire HD 8 2016 version.

Amazon has included more RAM, a bigger battery, and a microSD slot for memory expansion. This makes the 8-inch tablet from Amazon more desirable than before. 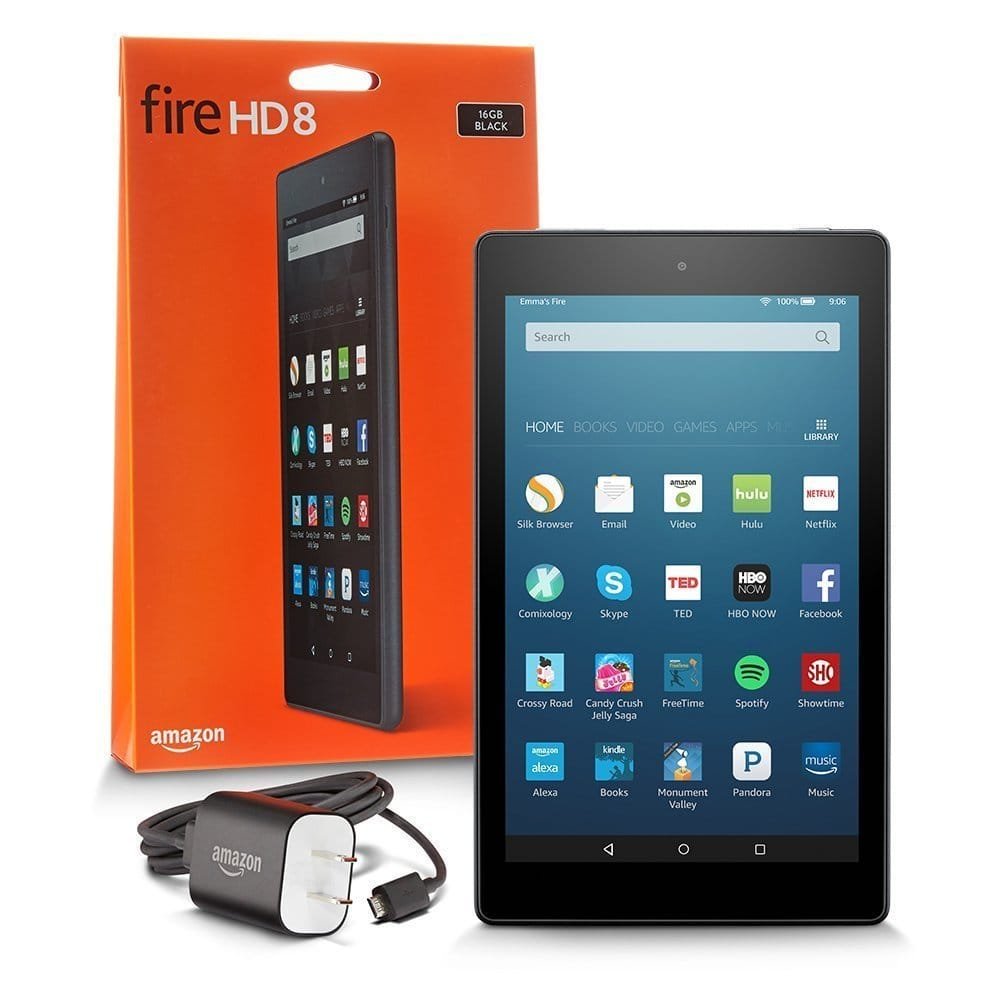 Let’s talk a little about the update specs of the Amazon Fire HD 8 tablet. Most of the components are similar to last years model, but you will find some improvements here and there.

The Fire HD 8 tablet comes with an 8.0 inch HD display with a resolution of 1280 x 800 and 189 ppi. It’s not a great display, but it’s enough for reading your favorite books, watch videos, and more.

There’s a 1.3 GHz Quad-core CPU inside and 1.5 GB of RAM, which is 50 percent more than the previous model. It’s not much, but it helps in improving performance.

You get two storage options, 16GB or 32GB, and you can now increase the storage to up to 200GB by adding a microSD card.

The Amazon Fire HD 8 comes with a 2-megapixel camera at the back, which can record video at 720p. A front facing VGA camera is also available to make Skype calls. Don’t expect to take any great pictures with this.

As for battery life, Amazon promises 12 hours of usage thanks to a bigger 4,750mAh battery. The tablet also includes front facing stereo speakers with Dolby Atmos.

Amazon’s personal assistant Alexa will also be available on the Fire HD 8 and other Fire HD tablets.

Alexa will allow you to open apps, check the news, play music, read audiobooks, and more. All this, by just using your voice. Say a command such as Open a Game or Check the Weather and Alexa will do so.

As we mentioned in the beginning, the Fire HD 8 is a very cheap Android tablet. The 16GB version of the tablet will cost you $90, whereas the 32GB version costs $120.

You can purchase the all new Amazon Fire HD 8 tablet from Amazon.com right now in Black, Blue, Magenta and Tangerine colors.