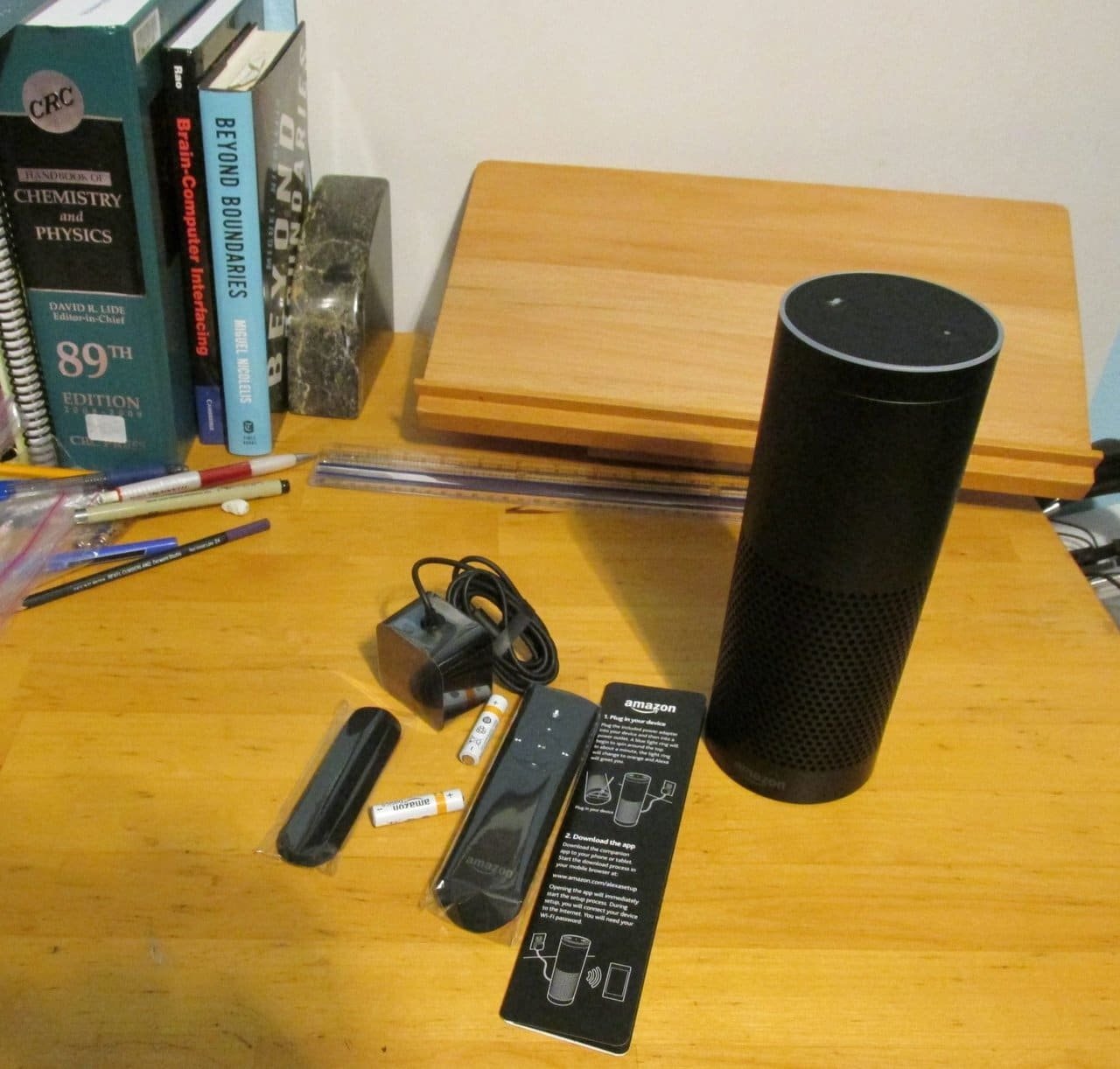 Amazon has come a long way since it’s relatively humble beginnings. What was once a simple online platform used for shopping has become a multi-platform endeavor. How exactly did this happen? Well, Amazon started off small, then started offering premium services like Amazon Prime, and people seemed to have responded well to that. It’s gone on to play a significant role in people’s shopping plans as it offers convenience and plenty of discounts that most other outlets simply don’t offer. Then Amazon decided to try their hand at online streaming, and that too paid off nicely. For the last couple of years, they’ve been on the Top 3 Best Streaming Sites, a list which includes Netflix and Hulu. That’s a pretty high list to be on. Considering that the shows they’ve been producing have been praised and of high quality, the question over at Amazon must have been “Where to from here?”, and it seems we have gotten an answer.

What Have They Come Up With?

The answer to this may come as a surprise… for those of you who have not yet read the title of this article. Amazon has gone on and developed a touch-screen speaker. The speaker is part of Amazon’s Echo line-up. The main difference here is that this Echo speaker comes in a tablet form complete with touch-screen functionality. The speaker will be a tiny bit bigger than your average smartphone, with the screen-size touted to be 7 inches. The new device will be out within the next couple of months, but a release date has yet to be announced. This isn’t the first time that Amazon has tried their hand at the smartphone business, but unfortunately, their previous efforts were nowhere near as successful as they had hoped. The price range of their previous Echo speakers should give you some indication of what you should expect to pay, so we think you should set aside $200 for the new speaker when it rolls out soon. Hopefully, Amazon has learned from its previous mistakes and delivers something game-changing. Microsoft plans to release their own Echo-like device, so we’ll see who wins the battle on that front next year.