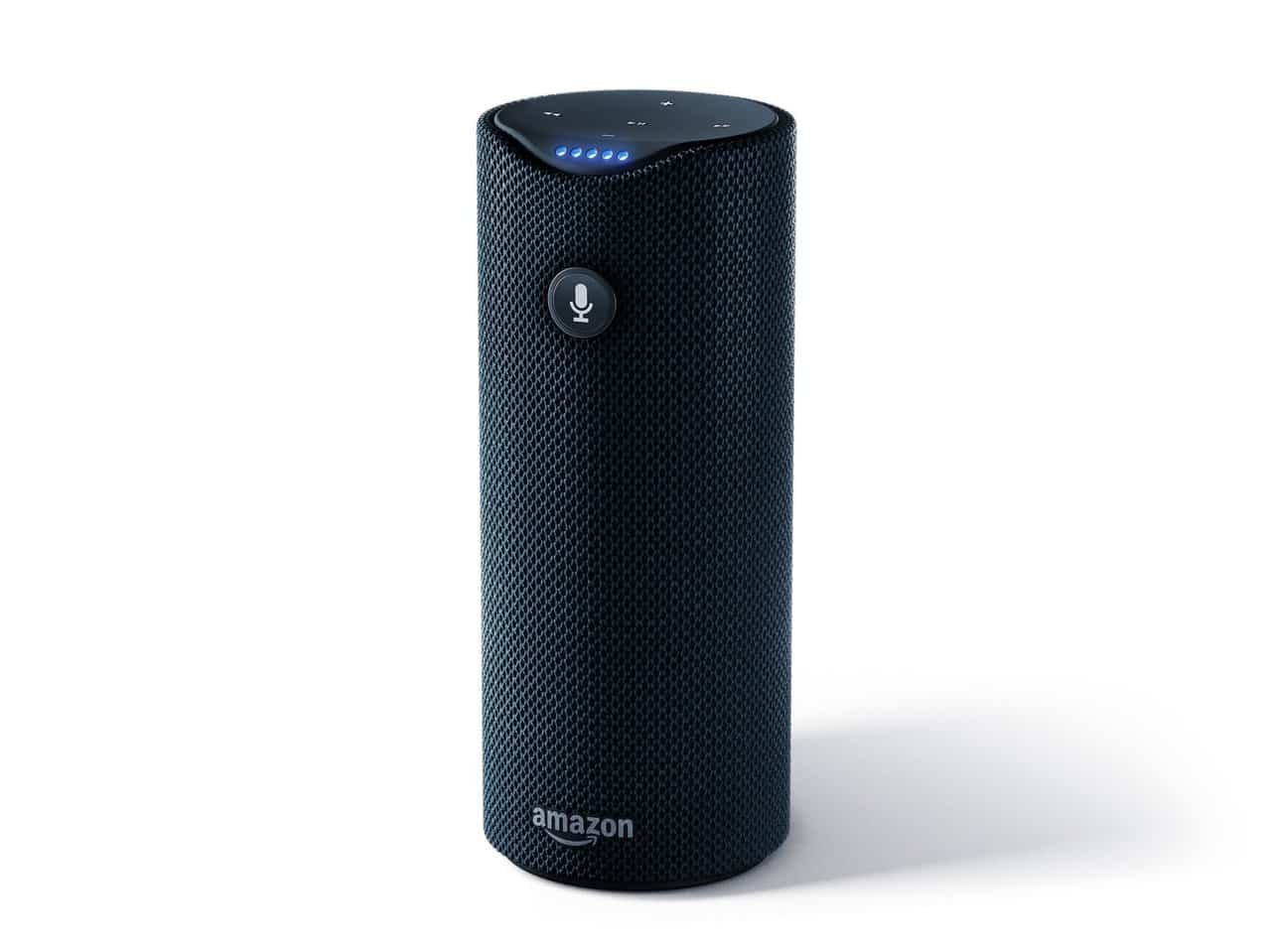 Amazon Tap: Why You Might Want To Buy It

Be amazed by the Amazon Tap

Amazon’s increasingly famous digital assistant, Alexa, is so in-demand these days that you can even find her in a number of non-Amazon products.

Originally from the company’s first-ever venture into the world of smart speakers, Alexa has come a long way from being just a plus factor in one of Amazon’s products to becoming the star of many others.

The Amazon Echo, which was where Alexa was first debuted, was so successful that it spawned several other smart speakers of different uses, different sizes, as well as different features.

After the Echo was the Amazon Dot, which was aimed at lowering the cost of getting a smart speaker by technically offering only the ‘brain’ of the Echo — which is to be connected to any compatible speaker, and its goal is to give users the feel of having an Echo at a much lower price.

Users can still ask Alexa to command their smart homes, do some banking, order an Uber, or walk them through recipes with the Amazon Tap; the only difference is that this time, it’s not only at home that the users get to have access to Alexa — they now have access to Alexa anywhere they decide to bring the device along with them.

The only problem is that since the device is portable and is running on battery power, the Tap was designed to save as much power as it can. With that said, the only way for users to get Alexa to listen is to press a button on the speaker itself.

While Alexa is always on standby and ready to listen in the Echo and Dot devices, users will have to wake Alexa up each time they need something from her on the Amazon Tap.

This minuscule flaw, however, shouldn’t stop buyers from getting themselves this sleek smart speaker — which they can get at a very affordable price of $129.99 on Amazon.