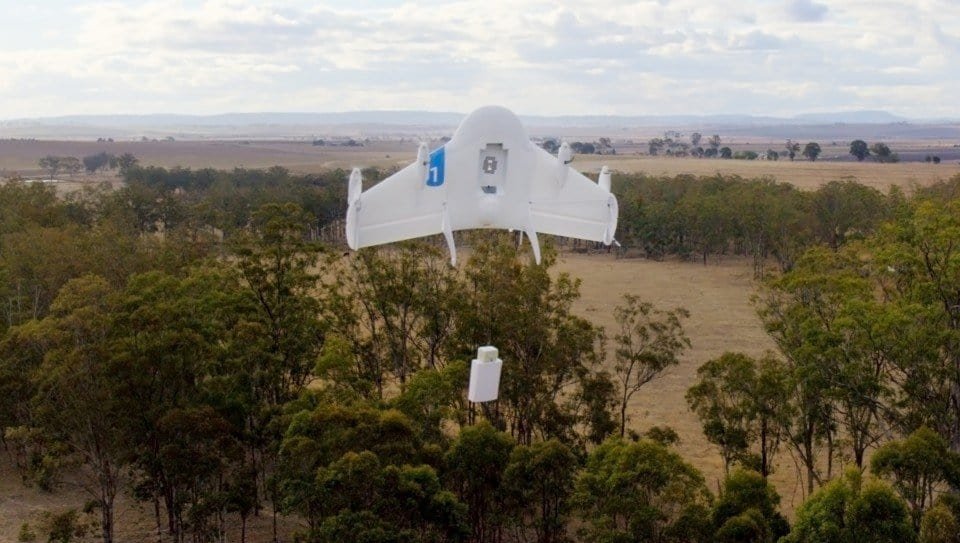 The drone economy is expected to explode over the next few years, with major players like Facebook, Amazon and Walmart all interested in getting in on the action. Alphabet, Google’s new parent company after their recent restructuring, this week revealed more about their plans for the industry, announcing that they hope to have their Project Wing drones filling the sky by the end of 2017.

Drones have many potential commercial and social applications, from delivering packages to providing internet access to underserved areas. Adoption has been slow to take off due to lack of action on the part of federal regulators to provide rules for drone use, but that is set to change with new guidelines due to be finalized by the FAA early next year. It is expected that these new regulations will allow for the expansion of commercial drone use in the country.

Right now, companies like Alphabet are working with the FAA to design drone-registry and anti-collision systems that will ensure safe operation in civilian airspace. David Vos, head of the Project Wing team, is optimistic that an air traffic control system can be implemented within a year’s time. Vos also co-chairs the FAA’s drone-registry task force, with that system currently set to go online by Dec. 20th of this year.

Alphabet also hopes to work with the FAA in order to designate a “Class G” airspace, which would extend up to 14,500 feet and be reserved for drone flights. This dedicated operating space for drones should keep the crafts well away from other low altitude vehicles, making in-air collisions far less likely.

Once the rules have been finalized, Alphabet, along with the likes of Amazon, will utilize small drones for package delivery and other consumer services. Vos, speaking to a crowd at an air traffic control convention, said their goal is “to have commercial business up and running in 2017.”