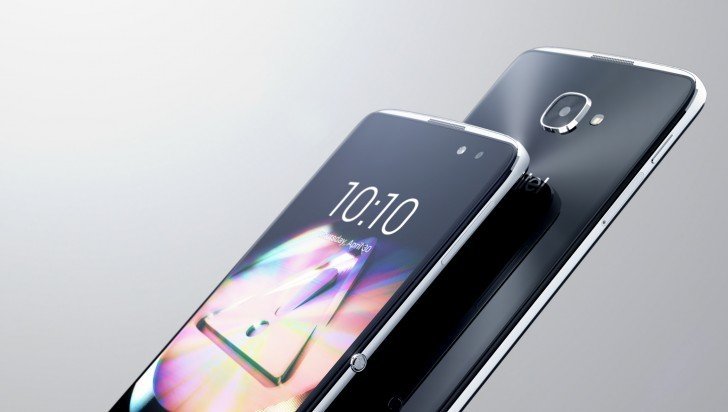 Alcatel took wraps off the brand new Alcatel Idol 4S at MWC 2016, alongside a slightly less powerful version, the Idol 4.

The Idol 4S is similar in design to the Idol 4, as both feature the same glass build and metal frame. They’re available in Gold, Dark Gray, Rose Gold and Metal Silver. The metal frame gives the Idol 4S a premium look and feel.

Unlike the Idol 4, the 4S features better cameras, larger battery, faster processor and a larger display. Still, you won’t have to break a bank to buy one.

The Idol 4S has a larger display and is the higher spec’d smartphone in the new Idol 4 series. If you’re looking for a budget smartphone that offers great specs and features, the Idol 4S is a very good choice. The device features;

Once again, Alcatel has included some helpful features on the Idol 4S. You get a physical key called the Boom Key. This key can be mapped to your favorite actions, such as taking a picture, improving audio, and more.

The smartphone also features two powerful stereo speakers that are powered by JBL and Waves. The speakers are really loud and are available on both the front and rear. One of the coolest features of the device is that it can be used in any orientation, the entire UI will flip and so will the speakers. This means that if you lift the phone upside down when receiving a call, the entire UI will flip and the bottom speaker would act as the earpiece.

The Alcatel Idol 4S release date and prices haven’t been announced yet, but it will most likely cost around $450. The packaging will double as a Google Cardboard like VR headset, which is also kind of cool.