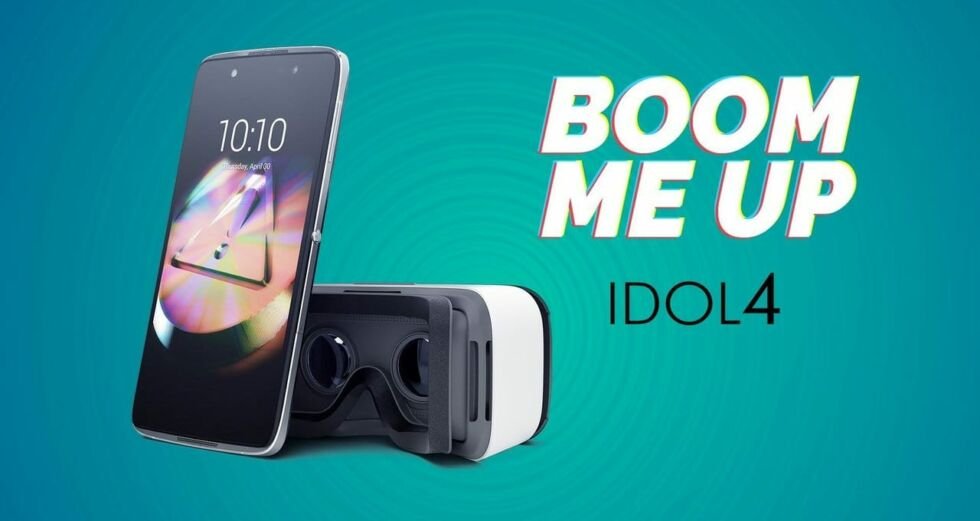 Alcatel OneTouch is now just Alcatel and to start the year with the new name, the company announced the new Alcatel Idol 4 series smartphone at MWC 2016.

The Idol 4 is the successor to last year’s Idol 3 and is a budget oriented smartphone. The spec list will not awe you, but the design might. The new Idol 4 series features two models, the Idol 4 and the Idol 4S. Both look quite similar design wise but are different from the inside.

Let’s take a look at the Idol 4 first, the entry level smartphone between the two. It’s not all about the hardware, as Alcatel has included some software gimmicks on the new Idol 4 smartphones. One of the main features of the Idol 4 is the ability to be used in any orientation. The speakers and earpiece shift with the orientation.

The budget version of the Idol 4 smartphone has decent hardware and a good looking design. It features a metal frame and a glass body that gives the smartphone a premium look. The device is also just 7.1mm thin. Here’s a look at the specifications of the Idol 4;

Alcatel has partnered with JBL and Waves to offer the best sound possible on the Idol 4. The phone includes two 3.6 watt speakers that provide high-quality stereo surround sound. The smartphone comes with a pair of JBL earphones as well.

The smartphone also features a hardware button called ‘Boom Key,’ which would allow you to perform a lot of actions with just the press of a button. You can take a photo without unlocking the phone, optimize audio, and perform other actions.

The retail box that the Idol 4 comes in is actually a VR headset and you get several downloadable VR content from the OneTouch VR Store. The release date for the device hasn’t been announced yet, but it will most likely cost around $280 when it is available. Color options for the smartphone include; Gold, Dark Gray, Rose Gold and Metal Silver.