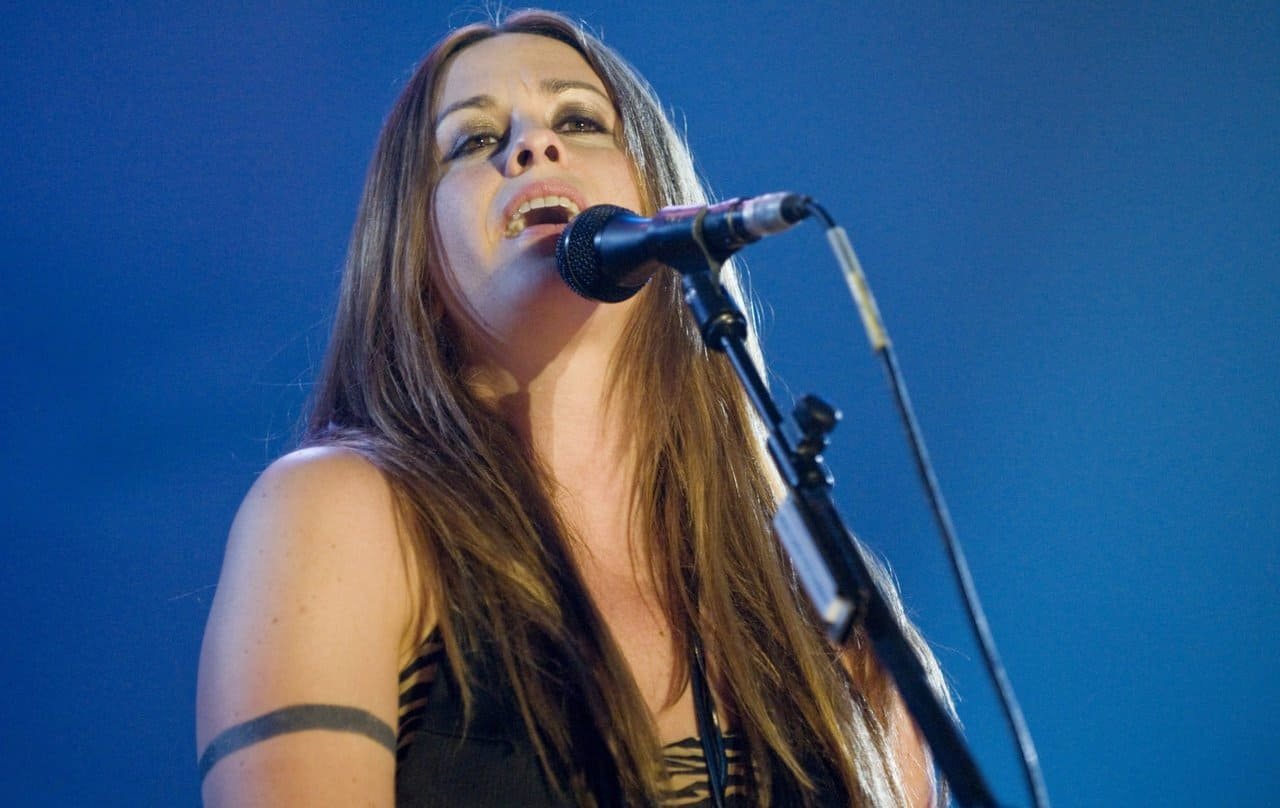 Alanis Morissette’s Net Worth and Facts you Didn’t about the Queen of Alt-Rock Angst?

Alanis Nadine Morissette was born in Ottawa, Ontario, Canada on June 1, 1974. She is an alt-rock musician, singer-songwriter, record producer, actress and can play many musical instruments. Alanis is now American but has retained her Canadian citizenship. Canada was where her career began back in the early 90s when she successfully released two dance/pop albums. It was after this success that she packed up and moved to Los Angeles, where she eventually released the massively successful Jagged Little Pill in 1995. This rock album sold over 33 million copies all over the world and set the bar rather high for this star. Alanis Morissette has been referred to as the Queen of alternative rock by Rolling Stone.

Alanis’s mother, Georgia Mary Ann, was a teacher, and her dad, Alan Richard Morissette, was a high school principal. Alanis has a twin brother named Wade who is 12 minutes older – also a musician – as well as an older brother named Chad, a successful entrepreneur.

Alanis Morissette’s mother was of Hungarian ancestry, and her father was part Irish, part French. As both of Alanis’s parents taught in military school, Alanis and her brother moved around a lot growing up. From the age of 3 until she was 6, Alanis lived in Germany, returning to Ottawa in 1980. At the age of 6, she began to play piano and took up dancing at the age of 7.

Morisette’s Manager Embezzled $7 Million From Her!

It recently came to light that Alanis Morissette’s former business manager has pleaded guilty to federal charges. He has been charged with wire fraud and filing a false tax return and embezzling Alanis’ finances to the tune of over $7 million! The LA fraudster Jonathan Todd Schwartz had been stealing from other stars as well, and the only reason he got caught was because Alanis took her business elsewhere – when her new managers assessed her finances, they immediately smelled a rat.

Schwartz initially lied, saying that he had been using the funds to finance an illegal marijuana growth operation, but this turned out to be another cover up for his decadent lifestyle, including lavish vacations in Bora Bora.

Making headlines in 2010, Alanis wed the rapper Mario “Souleye” Treadway. Before this, Alanis Morissette had a string of high-profile relationships which even include a 5-year engagement to dreamy Ryan Reynolds. Her marriage to Souleye is what she refers to as the smartest move she ever made.

Alanis Morisette struggled for many years with Eating Disorders

Alanis Morissette faced a daily battle with depression and eating disorders all throughout her teenage years and well into her twenties. She has since recovered and follows a very healthy diet – and it shows. In 2009, Alanis Morissette brought awareness to the condition by running a marathon in 2009 for the National Eating Disorders Association.