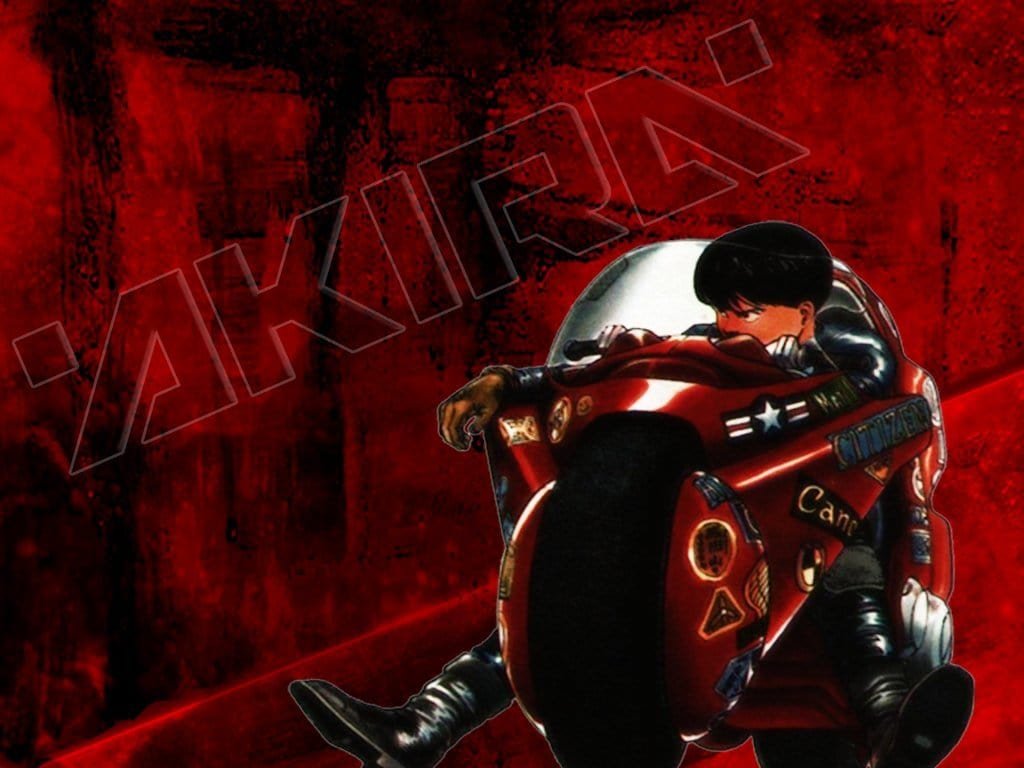 It’s been nearly 15 years since Warner Bros. scooped up the film rights to the popular Japanese manga, “Akira”. The project has bounced from director to director without anything coming out of it and the more time passes by, the further away the prospects of a live-action adaptation seem to get. Akira was created by Katsuhiro Otomo, who, after developing the manga, went on to direct a very successful animated film adaptation. The film which was released in 1988, is widely regarded as a benchmark in Japanese animation and has cemented its status as a classic.

Troubles That Plagued The Production

Warner Bros. has been extremely indecisive with regards to the direction of the film. Directions they’ve considered taking include splitting the film into two parts, as well as switching the setting from Tokyo to Manhattan. This was the first particular change didn’t sit well with fans. The second issue was that the actors they were considering to play the leads all have one thing in common: None of them were Asian. This sparked an outrage amongst fans and Asian actors in Hollywood, with George Takei (who played Sulu in the Star Trek television series) calling Warner Bros. out over the decision to not include Asian actors. Directors such as Stephen Norrington (The League of Extraordinary Gentlemen), The Hughes Brothers (The Book Of Eli) and Jaume Collet-Serra (Non-Stop) were all involved with the project at some point and just left for one reason or another. The latest name to emerge as a possible contender is Justin Lin, director of The Fast and The Furious movies (3 to 6), but who knows if he will even accept?

Akira might be one of the projects best suited to not receive a live-action adaptation unless it was made the right way by the right people. I think Hollywood needs to seriously re-evaluate how they cast films and be more open to diversity. Once they get that right, or once Warner Bros takes that necessary first step, fans and the mass audience will no doubt flock to the theaters to support such a movement. ‘Til then.