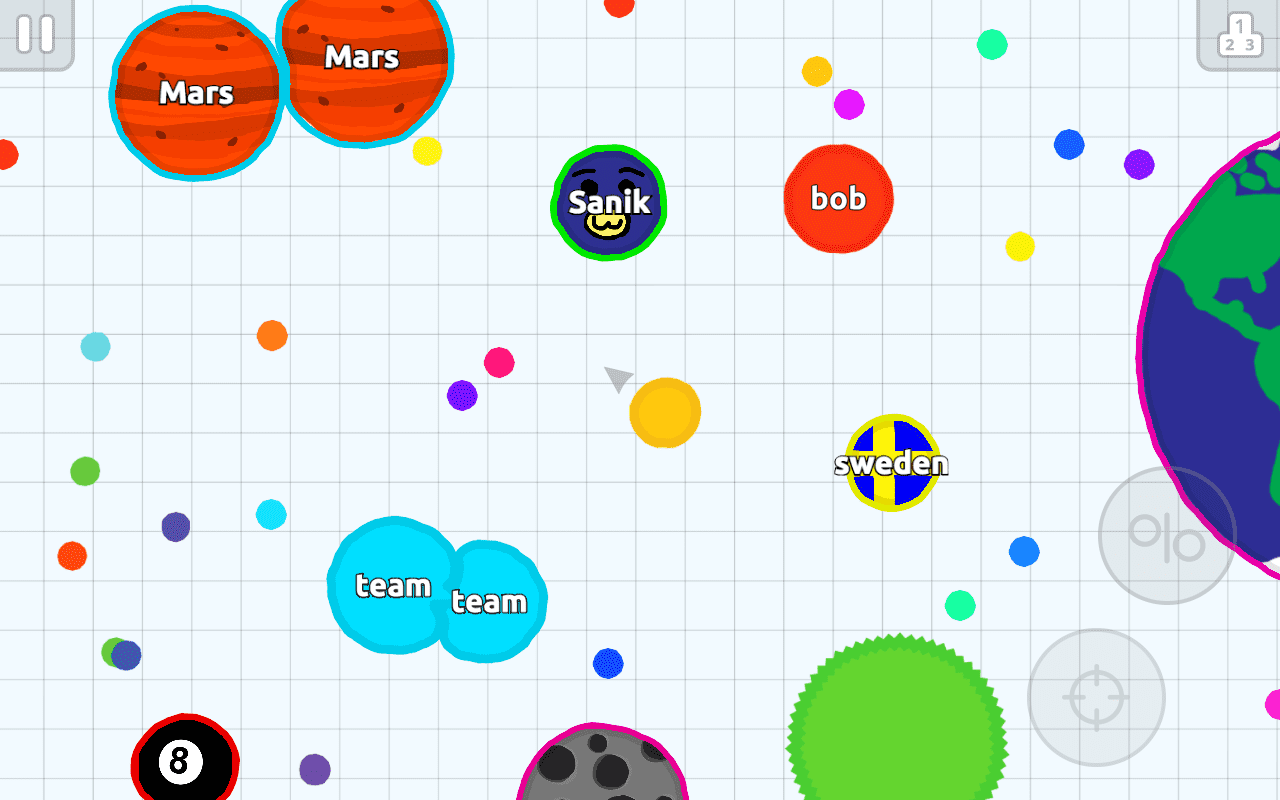 Agario: Agar.io Skins & Everything You Need To Know About Them

The game is both unique and nerve-wracking, as it features tiny little dots — which are actually cells — as players, which grow in size rapidly as gamers “swallow” other gamers. The players are in constant danger in the game as other much larger players scour the grids in search of smaller players to swallow.

The concept of the game bears uncanny similarity to how things look like under a microscope — where grids are used as guides in counting the number of a subject (or a cell) under the instrument, and the dots are the cells themselves.

The game took its name from Agar, a substance that’s usually placed on a petri dish to help grow and culture bacteria.

Although the real-life, less colorful, boring scenario under the lens of a microscope will pale in comparison to Agar.io each time, developers have come up with ways to make sure that the players’ gaming experience will never be tedious.

Thus, the existence of Agar.io skins.

Several sites have actually sprung up to offer these skins, and we’ve summed up a list of the best ones we’ve seen.

What are Agar.io skins and why do you need them?

First off, you don’t really need these skins. But you may want to have them as they keep your appearance unique, they make your cell identifiable, and often make you look more intimidating. Donning a skin means you are no longer part of the more common, regular-sized, normal-colored cells in the petri dish population.

Skins to choose from…

www.Agar.IOSkins.com — This site offers flag-textiled skins, so players can proudly represent their respective countries in this massively multiplayer action game.

www.Agar.ioSkins.org — This site adds a bit of sense of humor to the skins it offers, where users can choose from a variety of skins plastered with a face of a world leader — Donald Trump included.

www.Agar.io-Skins.org — This site has a bigger variety of more creative and more artistic Agar.io skins ranging from social media logos to different flags, and yes, faces of politicians plastered on these flags.

www.skins.agariomods.com — This site offers a fair amount of skins along with mods to enhance your experience.

Update: Agar.io has been a huge success wrapping up 50 million downloads from the Play Store alone, now a new successor to Agar.io has arrived on Android, and its called Diep.io, a multiplayer tank game. We are preparing a review about Diep.io but until then you can check it out from Google Store.